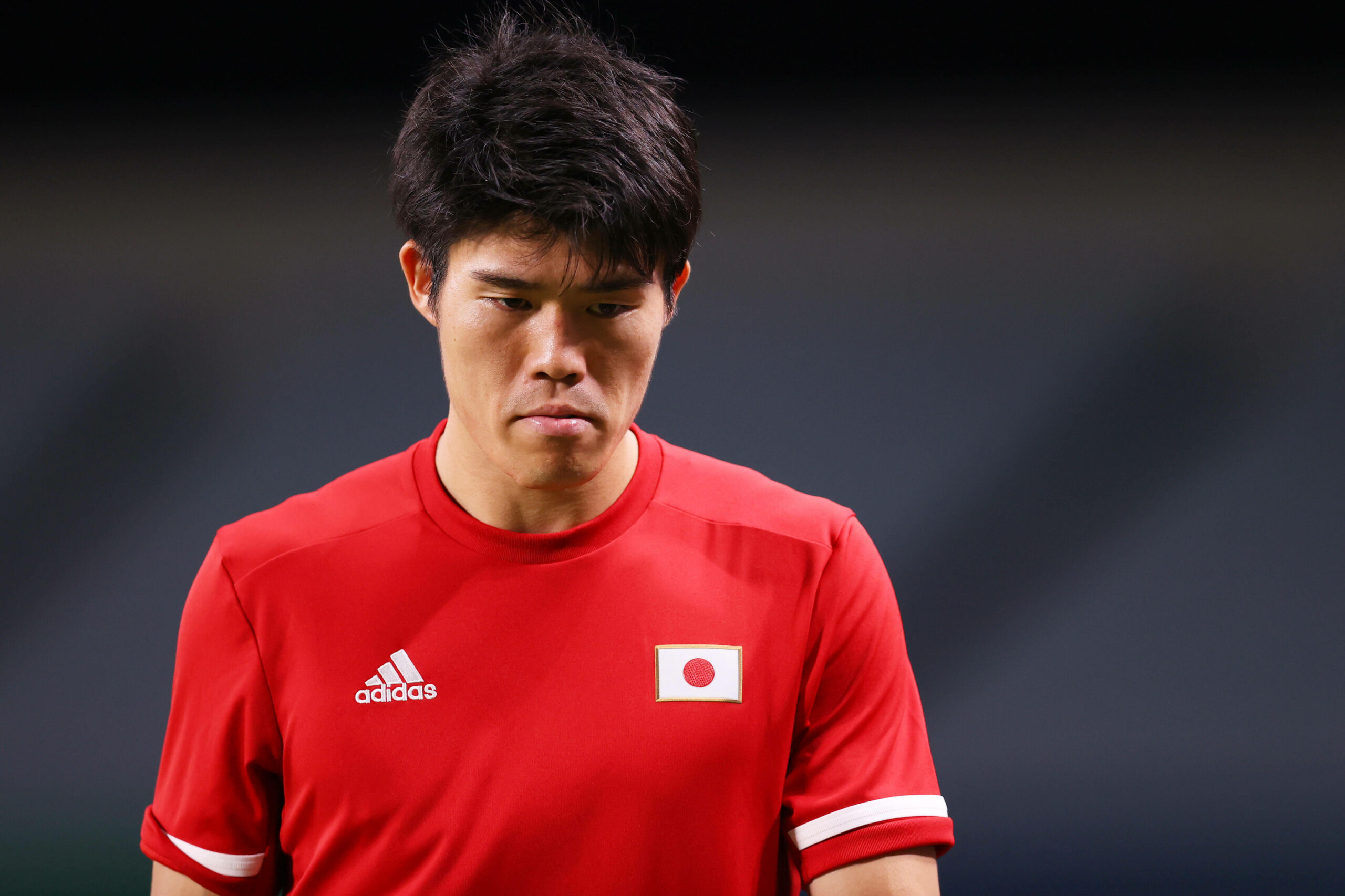 Arsenal technical director Edu Gaspar has said that Takehiro Tomiyasu has been signed to play straight away under manager Mikel Arteta.

The Gunners were the biggest spenders in Europe during the summer transfer window, splashing nearly £150 million to recruit six players.

Despite the spending spree, there were no marquee signings. All six players are aged 23 or above which has led to criticism from some fans.

In an exclusive interview with Sky Sports, Edu backed the club’s transfer strategy this summer and emphasised that there is a long-term plan.

He spoke about the new players at the club including Tomiyasu, who was signed on deadline day from Bologna.

Edu hinted that the Japanese could feature straightaway as he was recruited as a replacement for right-back Hector Bellerin, who was loaned out.

However, the Gunners chief added that the final decision will depend on manager Mikel Arteta.

He said: “He [Tomiyasu] is someone who can come here and plays straight away because we loaned Hector Bellerin to allow space for him to come and feature straight away.

“That’s the plan but of course, it’s up to Mikel if he plays or not.”

Tomiyasu can play comfortably at centre-back or right-back, but he featured predominantly in the latter of those positions for Bologna.

The 22-year-old won a combined three tackles and interceptions per Serie A game last season. He also won three aerial duels on average.

The initial impressions are that he is defensive player with a strong aerial presence. That is something which the Gunners have lacked at right-back.

It won’t come as a surprise if he makes his debut from the starting XI when the Gunners host Norwich City in the Premier League after the internationals.

He has been accustomed to playing in a more tactical league, and may have a challenge on his hands with the frantic pace of English top-flight football.

Tomiyasu, who was signed for €18 million, is expected to report for Gunners training next week following Japan’s World Cup qualifier against China.

Read: Southampton have Sam Johnstone high on their transfer shortlist.