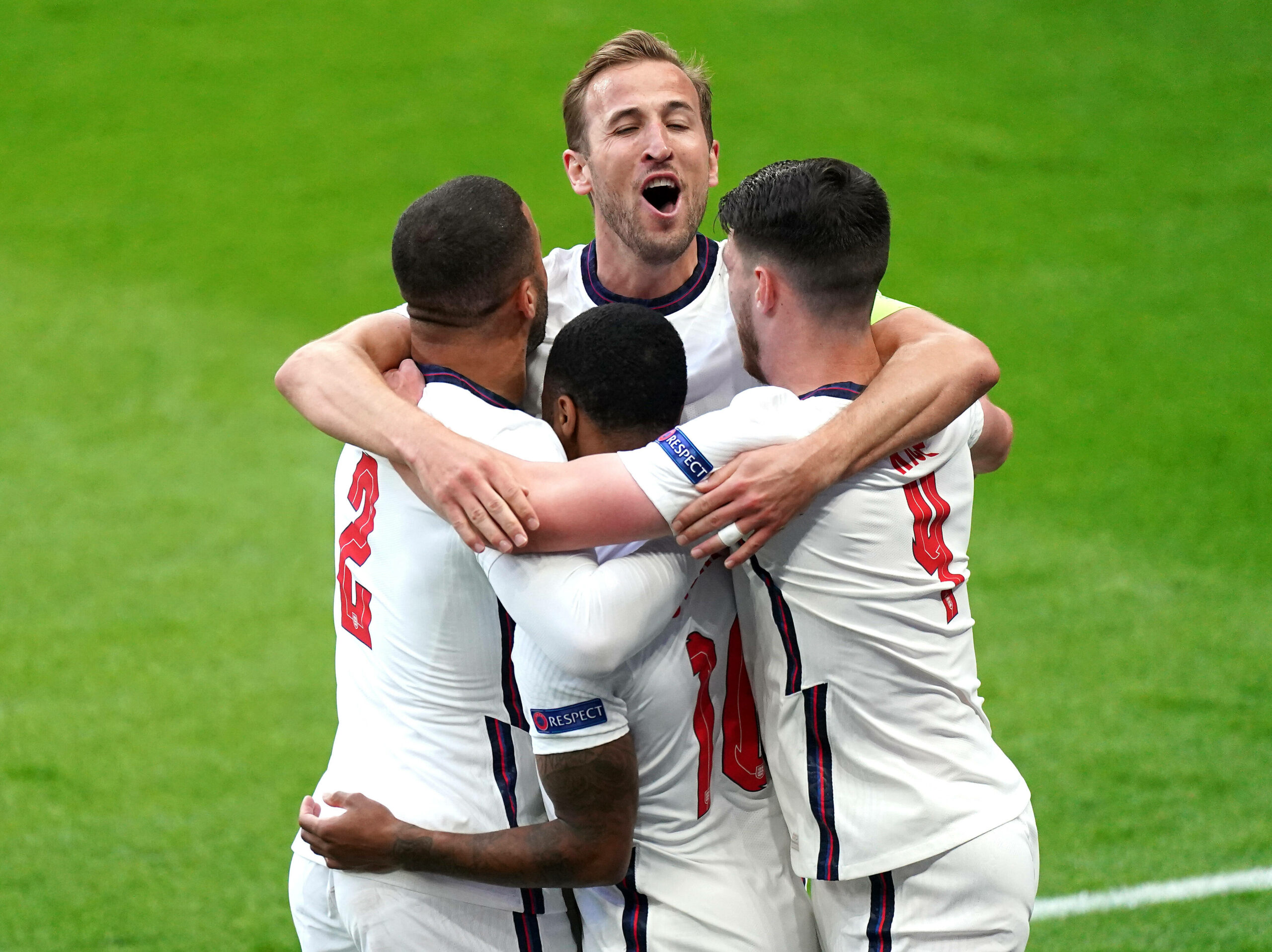 England return to Wembley Stadium for the first time since suffering heartache against Italy in the European Championship final as they entertain Andorra in their 2022 World Cup qualifier on Sunday.

Keen to make it up to the crowd, the Three Lions go into this clash on the back of an overwhelming Group I away victory over Hungary that put them firmly in control of the proceedings in this section.

Andorra’s visit to London will likely help the hosts erase the painful memories of the penalty shoot-out crumble against Italy in June and bring them a step closer to reaching the upcoming World Cup finals.

Despite being held goalless at half-time in Hungary last time out, England sealed a comprehensive 4-0 victory at the Puskas Arena to maintain their 100% start to this World Cup qualifying campaign.

Goals from Raheem Sterling, Harry Kane, Harry Maguire and Declan Rice extended England’s lead at the summit to five points as they look on course of reaching the seventh consecutive final tournament for the first time.

Except for a tight 2-1 home win over Poland on Matchday 3, each of the Euro 2020 runners-up’s remaining three 2022 World Cup qualifying victories have come by 2+ goals ‘to nil.’

Action-packed second-half football has highlighted England’s Group D fixtures, with Gareth Southgate’s men getting on the scoresheet beyond the hour-mark in all four so far.

As ever, Tottenham Hotspur ace Kane has been the attacking fulcrum as the national team captain tops the scoring charts with three strikes.

Much of the credit for the Three Lions’ impressive form over the past 12 months has to go to Manchester United duo Maguire and Luke Shaw, who have helped their side keep 11 clean sheets in the last 14 internationals (W11, D3 – 90 mins only).

Minnows Andorra got their 2022 World Cup qualifying campaign off the mark with a comfortable 2-0 home triumph over group whipping boys San Marino last time out.

However, the Iberians’ joy is likely to be short-lived as they head to Wembley on a run of 20 consecutive away World Cup qualifying losses, drawing a blank in the last 13 in a row.

Andorra’s record of 55 reverses from 57 away Euros/World Cup qualifiers (D2) douses any embers of optimism in the travelling camp regarding a possible miracle in London.

Indeed, you have to go back to February 2005 to find Andorra’s last World Cup qualifying trip in which they avoided defeat, holding North Macedonia to a scoreless draw that time.

Despite registering back-to-back clean sheets ahead of the kick-off, the visitors’ dismal record against FIFA’s top 50 in 2021 sums up their underdog status in a nutshell.

The Tricolours have lost all three such encounters this calendar year, worryingly conceding 3+ goals on each occasion, at an average of 3.66 per game.

The Three Lions have made light work of their four previous competitive meetings with Andorra, winning each by over 1.5 goals ‘to nil’ and returning an aggregate scoreline of 16-0.

Odds-on favourites to maintain their perfect H2H record against the Iberian outsiders, England could throw the first-half spectacle at Wembley.

Both previous Euros/World Cup qualifying H2Hs on home soil have seen England score precisely three first-half goals and go on to add at least another two beyond half-time.