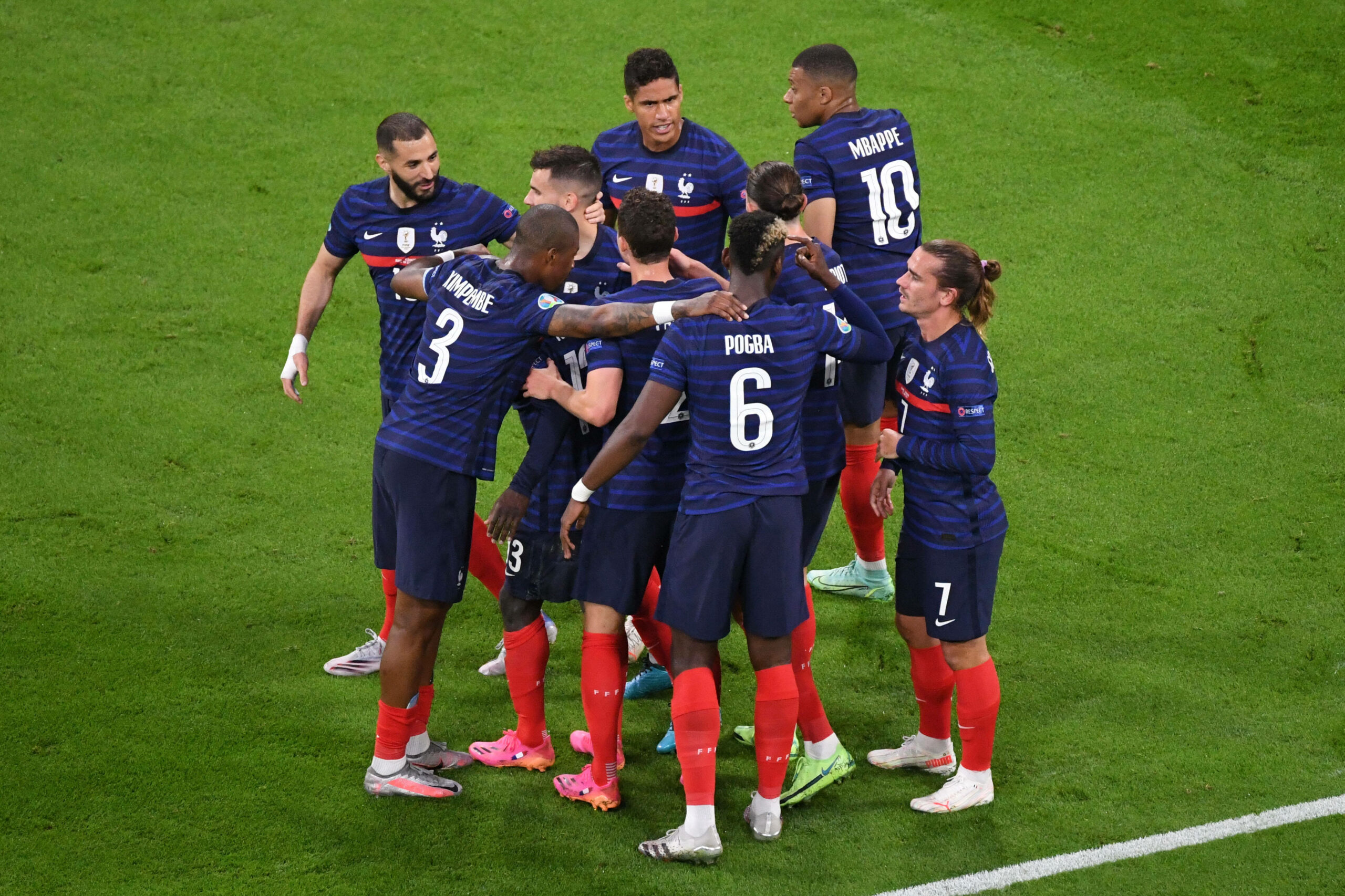 The delayed 2020 European Championship finally kicked off six days ago, and yesterday’s round of fixtures concluded a thoroughly entertaining Matchday 1.

From spectacular finishes, last gasp winners, the return of fans to stadiums, and record-breaking appearances and goalscorers – round 1 of the group stages really did have it all.

Proven Quality picks out the five key things we have learnt so far, as we prepare for Finland and Russia to kickstart Matchday 2 later this afternoon.

Roberto Mancini’s side entered Euro 2020 on the back of a 27-match unbeaten run, conceding just seven goals during that time.

After a frustrating goalless first half against Turkey in the competition’s opener last Friday, Italy came flying out of the blocks in the second half, eventually leaving the pitch with a resounding 3-0 win.

The Italians made lightwork of a Turkey side who had the joint-lowest record of goals conceded during the qualification stages, recording eight clean sheets from a possible ten.

Mancini has installed balance to his side, beautifully combining experience with the likes of Giorgio Chiellini and Leonardo Bonucci with exciting young talent such as Nicolo Barella and Manuel Locatelli.

Italy are a force to be reckoned with and will provide a serious threat to the tournament’s favourites.

4. A full recovery made by Christian Eriksen will be the tournament’s highlight

Football fans across the world were left shocked after Denmark midfielder Christian Eriksen collapsed during his country’s opener against Finland on Saturday.

The 29-year-old suffered a cardiac arrest and had to be resuscitated on the pitch, with the game eventually resuming almost two hours after the former Tottenham player had collapsed.

The Inter Milan playmaker is now in stable condition in a Copenhagen hospital with current examinations going as hoped, however questions remain on why the incident occurred in the first place.

Despite the levels of uncertainty surrounding the issue, Eriksen reassured fans from his hospital bed on social media that he was ‘fine under the circumstances.’

A smile across one of Denmark’s finest ever player’s faces was a precious sight for the footballing world to see.

3. Goal of the tournament settled already?

Scotland’s first match at a men’s major finals in 23 years ended in anguish after Steve Clarke’s men were defeated 2-0 by the Czech Republic at Hampden.

Czech forward Patrik Schick scored both goals in an entertaining affair, with his second five minutes into the second half a thing of real beauty.

With Scotland on the attack, Jack Hendry’s drive from 30-yards was closed down by Czech Republic with the ball falling kindly to Schick on the halfway line.

The Bayer Leverkusen man did not even take a look up as he curled an astonishing shot towards goal, looping over the helpless David Marshall who was frantically trying to recover.

Kudos to any player able to better Schick’s audacious attempt.

Have a look for yourself below incase you missed it, or whether you just want to admire it one more time.

Jude Bellingham became the youngest ever player to play at the Euro’s since the competition started after coming on as a substitute in the 82nd minute against Croatia on Sunday.

The 17-year-old also became the youngest English player of all-time to feature at a major tournament, including the World Cup.

The teenager turns 18 on June 29th, but already plays with a level of maturity beyond his years for club and country.

There is no doubt that the former Birmingham man will be an integral part of Borussia Dortmund’s set up for years to come, with England blessed with a star of the future on their hands.

A man who is no stranger to record-breaking numbers is Cristiano Ronaldo.

The Portuguese captain’s brace against Hungary in his sides 3-0 win in their Group F opener, moved the Juventus superstar two clear of Michel Platini’s nine European goals, as he became the competitions all-time record goal scorer.

The 36-year-old calmly dispatched his penalty in the 87th minute to double his sides lead before adding his second goal of the evening in injury time as he rounded goalkeeper Peter Gulacsi.

Ronaldo is now only three goals away from levelling Iran’s Ali Daei’s 109 goals, and four away from beating it.

Could the five-time Ballon d’Or break the record this summer?

You would be a fool to bet against it…

1. Will this be Paul Pogba’s tournament?

Paul Pogba is often accused of superior performances for his country as opposed to his club.

France’s number 6 did little to squash such suggestions on Tuesday evening, with a fine individual performance guiding his side to victory against Germany in the day’s second Group F encounter.

The Manchester United man’s brilliant pass ultimately led to Mats Hummel’s own goal and the 28-year-old was a lively figure throughout. Winning tackles, tracking back, and picking out key passes to send his side on the attack.

The playmaker provided the most passes by a French player in the German half, was engaged in 20 duels for the ball, made a team-high three interceptions, and gained possession a game-high 12 times.

There is no doubt that Pogba excels for his national side due to the freedom he plays with on the pitch, and if the former Juventus man is to maintain such performances, Didier Deschamps and his men could well be on their way to a second successive European final.