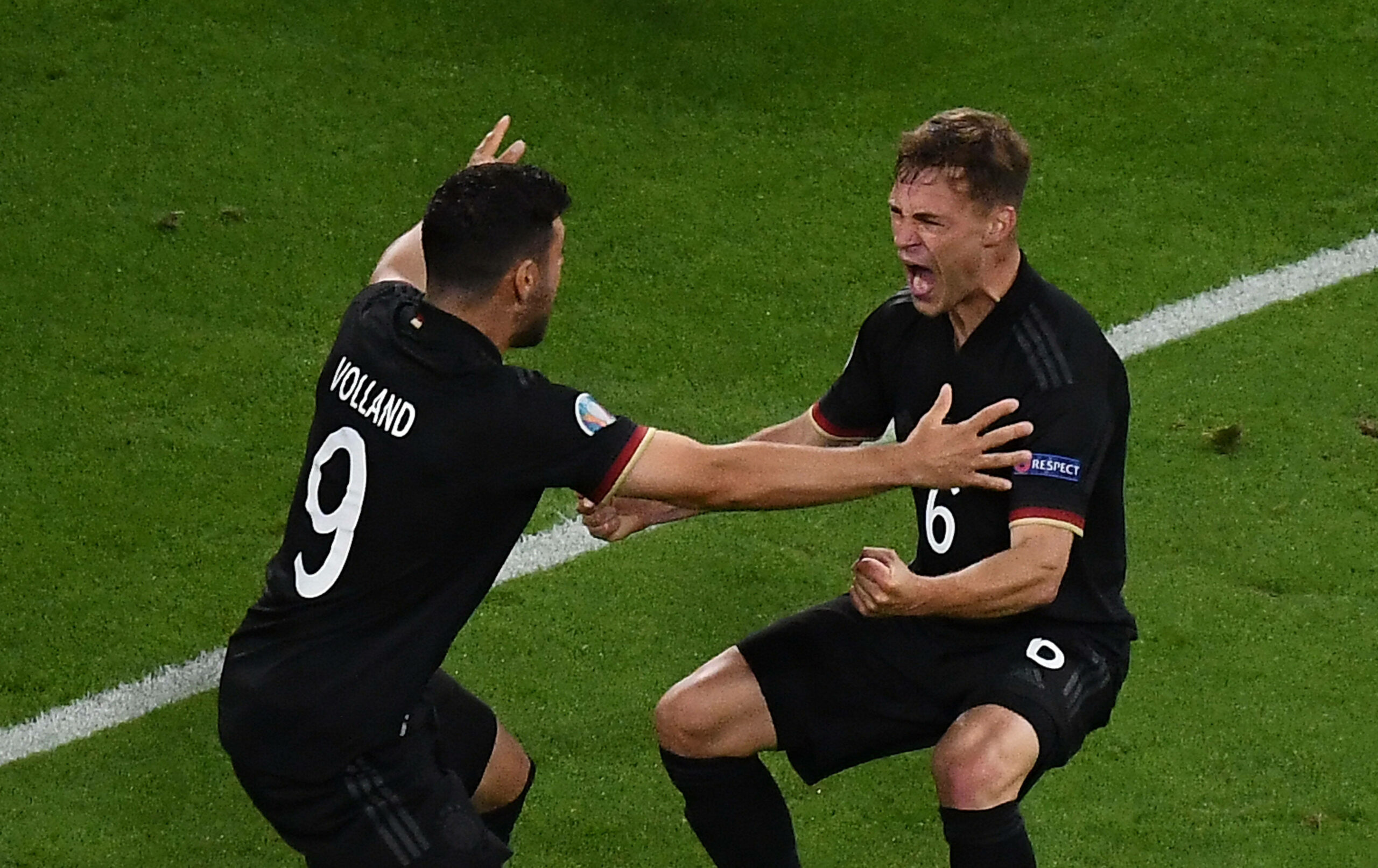 Yesterday’s round of fixtures concluded a thrilling final day of Euro 2020 group stage action, as the tournament begins to take shape as we prepare to enter the last 16.

From dramatic reshuffling in group table standings, to feisty encounters and nation heartbreak – the final round of the group stages really was a spectacle to behold.

Proven Quality zones in on the five key things learnt from matchday three, as we eagerly await Wales and Denmark to kickstart the knockout stages on Saturday evening.

5. Memphis Depay and Georginio Wijnaldum leading the way for the Netherlands

It is time for Barcelona and Paris Saint-Germain fans to really get themselves excited about the Dutch pair linking up in their teams’ colours when the 2021/22 campaigns kickstart in August.

The duo have been influential in the Oranje’s flawless group stage showing, chipping in with five goals between them, and coming up trumps in crucial stages of each of their sides first three outings.

The Netherland’s final game in Group C was a prime example of this, with the pair playing instrumental roles in each of their sides three goals.

Depay combined brilliantly with Donyell Malen for the first, exchanging passes as they instigated a blistering counter attack from deep inside their own half.

The former Lyon man showed classy composure to finish off the clinical move, and his cutback was gleefully met by Wijnaldum for the Netherland’s second.

The Dutch captain, and former Liverpool player, was the fastest to react in the North Macedonian box after goalkeeper Stole Dimitrievski had parried Depay’s side-footed effort.

Barcelona and PSG’s hierarchy’s will still be laughing at the shrewd business made to acquire both players on free transfers, and we can expect to see a whole lot more from them in Netherland’s quest for a spot in the final at Wembley on July 11th.

4. The Danes shine bright for Eriksen

After falling short against Belgium on matchday two, despite taking the lead in the game, Denmark knew a win was a must against Russia. Whilst also relying on the Belgian’s to defeat Finland.

The night that followed in Copenhagen was one to remember for the whole of the Danish nation.

Mikkel Damsgaard set the game alight with an exquisite long-range effort just before half-time, as his curled effort nestled into the top corner beyond a helpless Matvei Safanov in goal.

Yussuf Poulsen clinically punished a careless back pass from midfielder Roman Zobnin to make it two, however the Russian’s pulled one back in the 70th minute as Artem Dzyuba converted his side’s penalty.

A thunderous effort from Chelsea’s Andreas Christensen made it three with his first-time rocket from the edge of the Russian’s penalty area, and Joakim Maehle capped off a rampant three minutes to make it four.

With the news that Belgium had beaten Finland 2-0, the final whistle was met with roars throughout the Parken stadium, as the Denmark players celebrated with their fans.

A night of passion, tears and jubilation, Eriksen would be proud as the Danes go marching on.

Wales will face a stern test on Saturday.

3. Slick Swedes will take some stopping

Janne Andersson’s men were desperately unlucky not to seal all three points against Spain in their group opener, after missing a host of opportunities, but secured a vital win against Slovakia on matchday two.

Blagult’s were clinical against a Poland side single-handedly relying on talisman Robert Lewandowski to keep their knockout stage hopes alive.

Emil Forsberg took his two goals exceptionally well, and his sharp shooting is likely to prove vital as they prepare to face off against Ukraine next Tuesday.

With the likes of promising youngsters Alexander Isak and Dejan Kulusevski providing dynamic runs and creativity, Sweden pose as no pushover for any side they cross paths with.

A bright attack is balanced with a disciplined defence, with the Swede’s keeping two clean sheets across the group stages, and the harmony clearly present in Sweden’s side will prove hard to beat.

2. Hungary can bow out with their heads held high

Many had little hope for Hungary when they were drawn in the ‘Group of Death’ alongside France, Germany and Portugal.

However, they exit Euro 2020 having drawn against the world champions France, and former World Cup winners Germany, where they took the lead in both games.

Despite losing 3-0 to Portugal on the opening day of Group F, the Hungarian’s put on a spirited display and did not concede until the final five minutes minutes.

Armed with their 60,000 crowd in Budapest, Hungary have provided us viewers with eye catching displays across their Euro adventure. From wild celebrations and brilliantly crafted goals, it has been a tournament to remember for Marco Rossi and his men.

There can be no doubt however, that there will be a feeling amongst the Hungary players about what could have been, after coming so close to handing the German’s a shock early exit last night.

Adam Szalai opened the scoring for his side with an outstanding header after a pin point cross from Roland Sallai.

Heartbreak followed as Leon Goretzka made it 2-2 six minutes from time, to send the German’s through, but Hungary will be remembered as one of the surprise packages from Euro 2020 – and deservedly so.

1. So it’s England vs Germany…again

Prior to England’s 1-0 win against Czech Republic at Wembley on Tuesday night, the Three Lions path to the knockout stages had been confirmed due to results last Sunday and Monday evening.

There was a dramatic conclusion to Group F’s standings yesterday, as 2-2 draws were played out against Portugal and France, and Germany vs Hungary.

When the full-time whistles were blown, England’s fate was settled – a reunion against an old and ill-fated foe – Germany.

The highly anticipated fixture casts back to penalty heartbreak at Euro 96, however there is no room for reflecting on previous shortfalls as England prepare to break their curse against Germany at major tournaments.

Despite topping Group D with seven points and not conceding a goal, many have viewed England’s group stage performance as underwhelming.

Nevertheless, Gareth Southgate’s men have done what has been required to progress and with a squad brimming with undoubted talent, a showdown with Germany is one to face completely and utterly fearless.

England’s stars have performed on the biggest stages when required this season, with the likes of Phil Foden, Mason Mount and Jude Bellingham impressing throughout their club’s Champions League campaigns.

Jack Grealish, Harry Kane, Bukayo Saka, Kalvin Phillips, Ben Chillwell and Luke Shaw have all had outstanding individual Premier League season’s, and the calibre of England’s last 16 opponents will bring the best out of the Three Lions squad.

Although the German’s cannot be taken lightly after an impressive display against Portugal on matchday 2, under par performances against France and Hungary show there is vulnerability amongst the side.

If England dream of walking out at Wembley for the Euro 2020 final on July 11th, they must be prepared to face off against the tournaments best.

That starts on Tuesday night against Joachim Low’s side.

Read also: Euro 2020 – Five things we learnt from Matchday one.