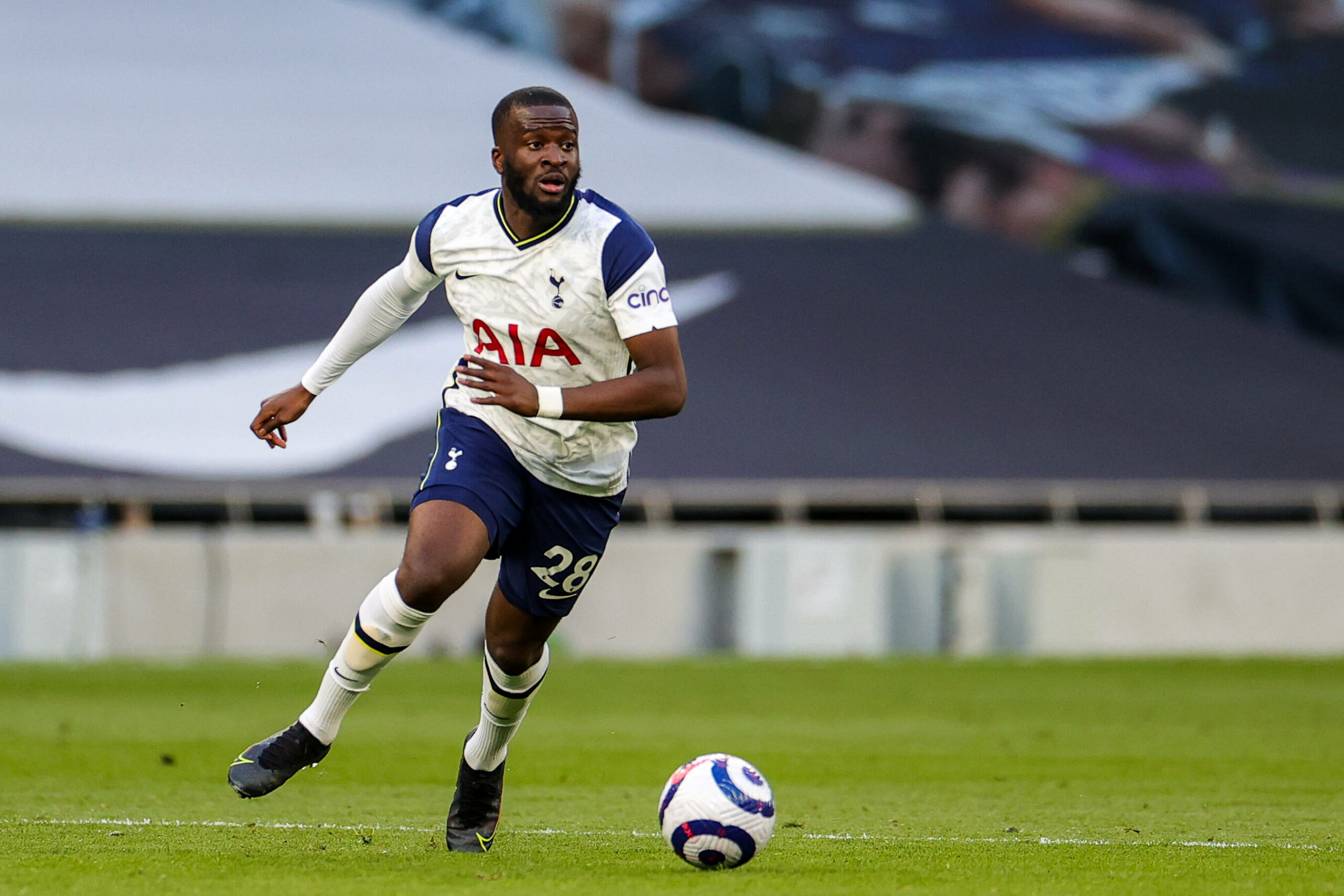 Spurs have not won a trophy for over 13 years, and the newly-formed competition offers them a good chance to end their drought.

Ahead of the game, manager Nuno Espirito Santo could be missing several players due to different reasons.

Davinson Sanchez, Cristian Romero and Giovani Lo Celso are still under quarantine after their international duty.

Heung-min Son and Ryan Sessegnon picked up injuries during the break and have not travelled to France.

Bergwijn has made the trip after an injury of his own, but he could be restricted to a bench role.

Eric Dier suffered a dead leg in the recent 3-0 defeat to Crystal Palace. He has been ruled out.

Japhet Tanganga was sent off last weekend, but that won’t affect his European participation.

Nuno is likely to rotate his options, but he has limited choices with the long list of absentees to face Rennes.

Pierluigi Gollini made his debut in the Europa Conference League play-off round, playing in both legs.

The Argentine appears likely to continue in goal for the start of the competition proper.

There could be changes in both full-back positions.

Matt Doherty and Ben Davies could come in for Emerson Royal and Sergio Reguilon.

Nuno has just two specialist centre-backs at his disposal amid injuries and quarantine protocols.

Tanganga and Joe Rodon are expected to start as the central defensive pairing.

There could be a solitary change in midfield with Pierre-Emile Hojbjerg being rested.

The Dane has played every minute for Spurs in the Premier League since joining them last summer.

He may be given a breather ahead of the crunch London derby against Chelsea at the weekend.

Oliver Skipp and Harry Winks could be accompanied by Tanguy Ndombele in the centre of the park.

The Frenchman has not played a single minute this campaign, but it could be the right time for an introduction.

Bryan Gil started both of the qualifiers in an attacking midfield role. He appears likely to reclaim his spot.

The young Spaniard could be accompanied by Dele Alli, with Lucas Moura tasked with leading the line.

Harry Kane could be restricted to a cameo as Nuno may want to keep him afresh for the derby.