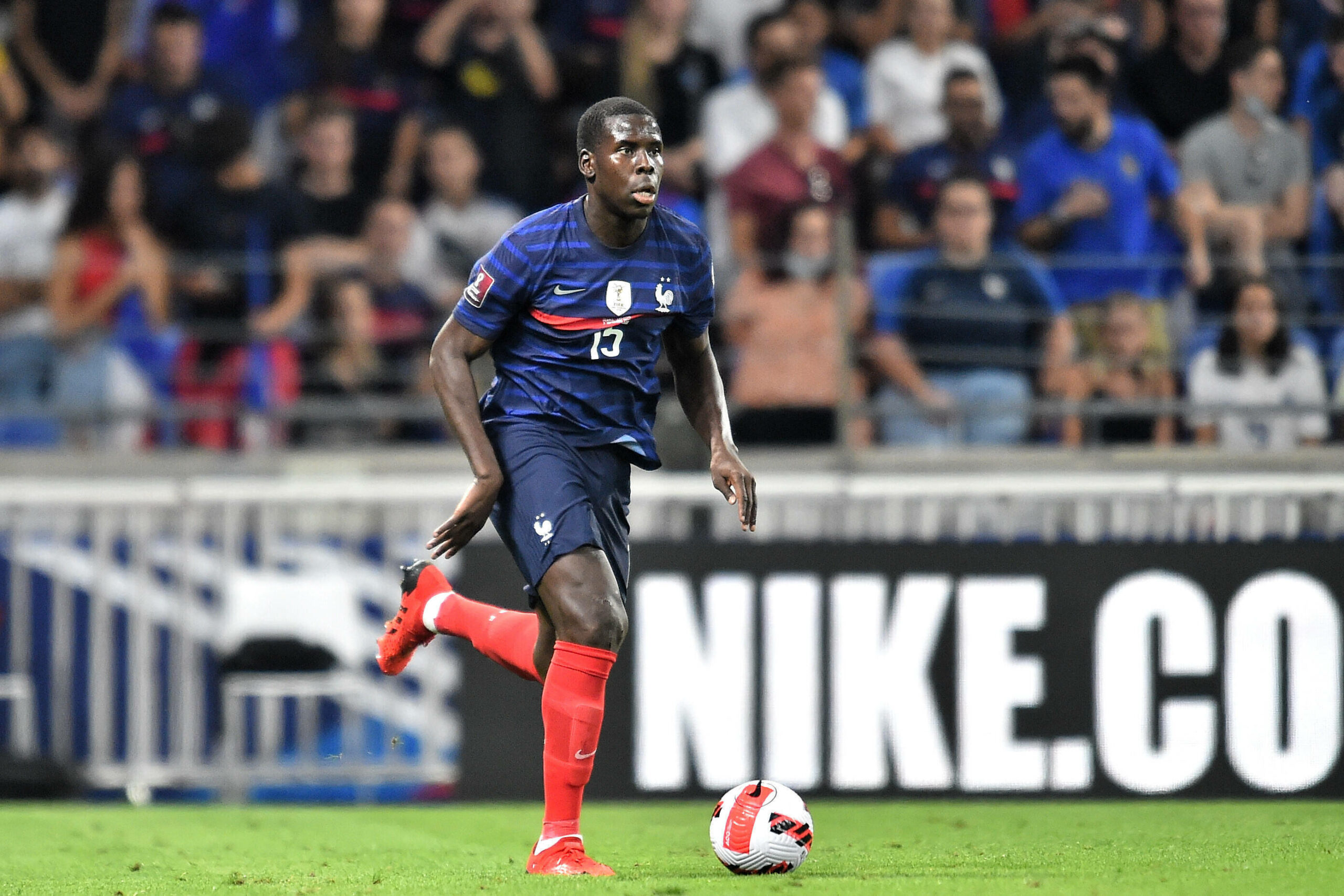 The Hammers will be playing in the competition proper for the first time in their history, having previously fallen short in the play-off stage of the 2016/17 campaign.

David Moyes may look to rotate his players for the midweek game, but there may not be wholesale changes as Zagreb will be a difficult opposition to face in their stadium.

The Croatian champions reached the last eight of the competition last term after stunning Tottenham Hotspur. They came from a two-goal first-leg deficit to win 3-2 on aggregate.

Alphonse Areola has been an unused substitute for the opening four Premier League games, with Lukasz Fabianski continuing in goal. The summer signing is likely to be handed his debut against Zagreb.

There could be a solitary change in central defence. Craig Dawson has partnered Angelo Ogbonna over the past year, but his minutes could be restricted hereon with Kurt Zouma’s arrival. The Frenchman is likely to make his full debut.

We don’t anticipate any changes in the full-back positions. Moyes will want his team to get off to the perfect start with a victory. Vladimir Coufal and Aaron Cresswell appear likely to keep their places.

It should be the familiar duo of Declan Rice and Tomas Soucek in midfield. Rice will captain the team once more with Mark Noble on the bench. Soucek has not been in the best of form amid international excursions.

However, we still fancy him to get the nod over Noble and new signing Alek Kral for the second midfield role.

Further forward, there could be a full debut for Nikola Vlasic in the number 10 role. He should be familiar with Zagreb, having previously played for their Czech First League rivals Hajduk Split.

Moyes may tinker with his wide attacking options. There could be a rare start for Andriy Yarmolenko from the right-wing. The Ukrainian has not got going in his Hammers career but can be a menace on his day.

Said Benrahma and Jarrod Bowen could be given a breather ahead of the weekend league game against Manchester United. Pablo Fornals could slot into the left-wing from his familiar number 10 role.

The Spaniard can play across the attack. He can offer sufficient defensive cover with his tireless work rate.

Michail Antonio is expected to lead the line as he is banned for the Red Devils clash this weekend following his 95th-minute sending off at Southampton for a second bookable offence.

The Jamaica international has been in exceptional form this season with four goals and three assists from four league matches. He could try to impose himself with his physical presence.

Premier League: Predicted West Ham United line-up (4-2-3-1) vs Southampton
How Leicester City could line-up (4-4-2) vs Napoli in the Europa League