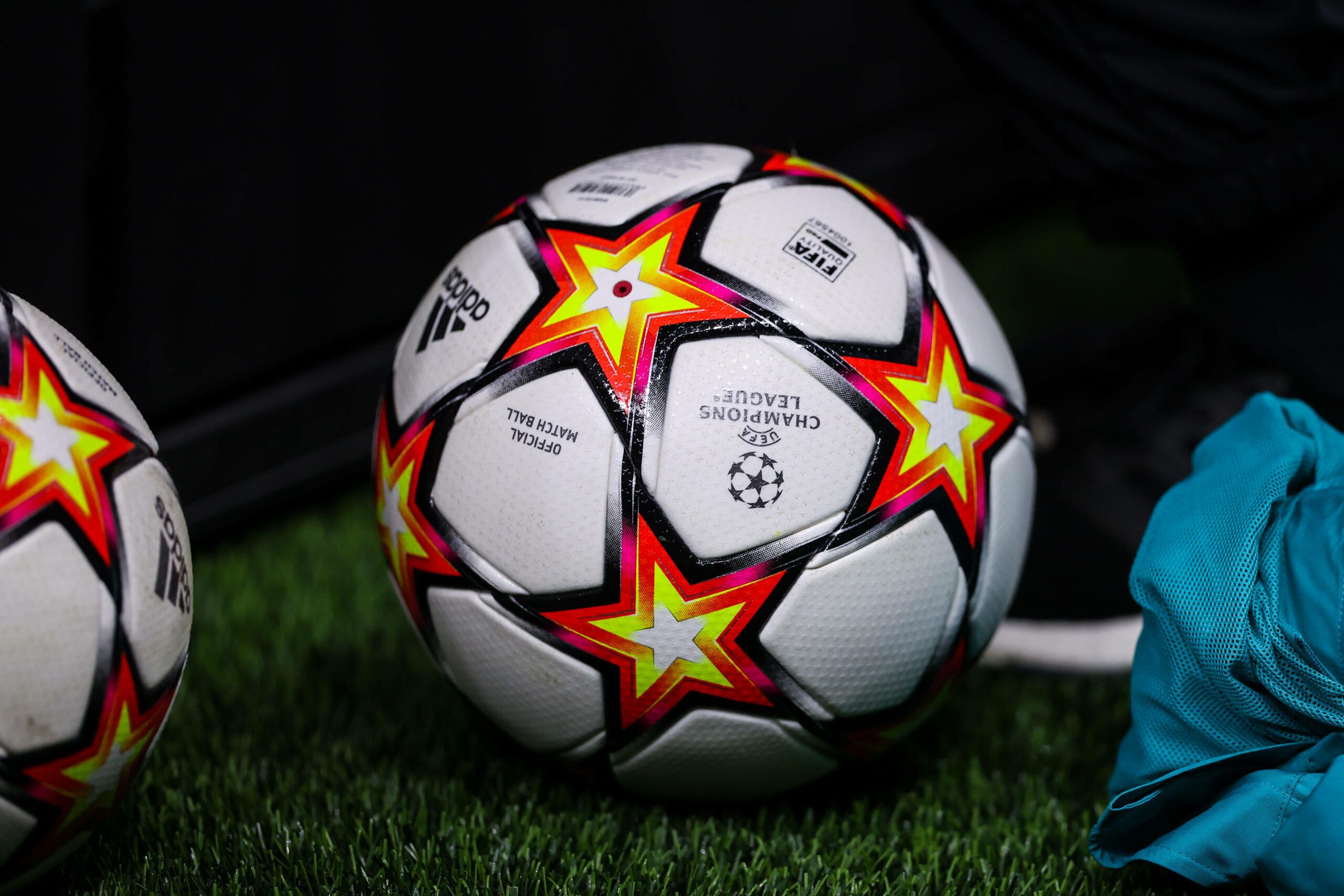 UEFA have warned that the threat of the European Super League is still alive, reports the Guardian.

In April, 12 of Europe’s top clubs announced plans to break away from UEFA and form a new European Super League (ESL).

The league would be a closed shop, with the founding members exempt from relegation. This threatened the balance and integrity of the sport.

However, after three days of mass condemnation and fan protests, the proposal began to fall apart. The six English clubs pulled out and apologised, and three more soon followed.

As of now, only Barcelona, Real Madrid and Juventus remain in the ESL. These three are persevering with the idea, but it seems to be a long way from coming to fruition.

However, UEFA say that the threat of the ESL still exists. According to the Guardian, all 12 breakaway clubs remain part of the Super League company taking legal action against UEFA.

How long will the ESL threat last?

The current Super League company is not looking too healthy, with only three active members. If they lose their lawsuit, it could lead to the liquidation of the company.

However, that would not be the end of the ESL. There would still be little to prevent the same 12 clubs from breaking away and forming a new ESL company.

Fans would protest, pundits would speak against the plans, but it may ultimately mean little – if the ESL went ahead, it would still draw in huge viewing figures. Meanwhile, the fanbase for existing competitions would significantly decrease.

For example, the likes of Sky, BT, Amazon and others wouldn’t be paying billions every year for Premier League broadcasting rights if the headline game of the season was Everton versus Leicester City.

No disrespect to either club, but they don’t generate anywhere near as much interest as Manchester United or Liverpool. As a result, the league would lose a lot of money.

This gives the ‘Big Six’ significant bargaining power when it comes to punishments. They know the league will take a huge financial hit if they let them go.

So, what is the solution? Is the ESL inevitable?

Until there are measures in place to prevent it from happening, the threat of the ESL will always exist.

Suggestions have included implementing an independent regulator for football or for the Bundesliga’s ’50+1′ rule to be brought in globally.