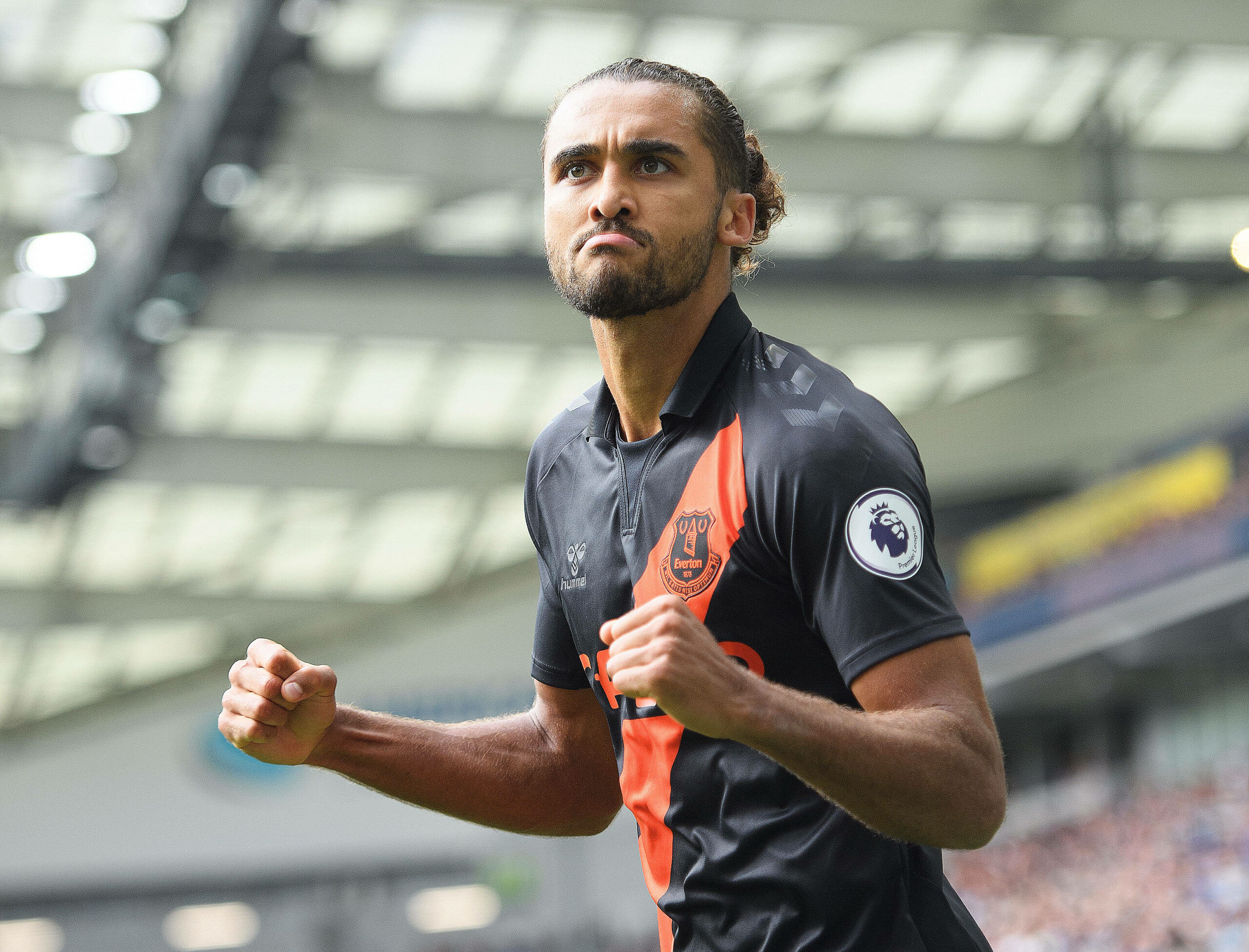 Everton manager Rafael Benitez has confirmed that Dominic Calvert-Lewin could be out for more than two or three weeks due to multiple injury concerns.

The England international suffered a broken toe towards the end of last month before withdrawing from international duty with a quadriceps injury.

Benitez was recently optimistic over the striker’s comeback, but he has now confirmed that the €45 million-rated star could be sidelined for nearly a month.

He said: “It could be longer, he broke his toe, then was playing with an injection, with pain, it was not easy for him.

“He was not training with the rest of the team and that is the reason, I think, why he had the problem.

“For me, it will be longer than two or three weeks.”

Calvert-Lewin’s injury is a big blow for the Toffees as he remains their undisputed striker when fit.

They handed his absence against Burnley with Demarai Gray and Andros Townsend stepping up from out wide.

Richarlison will have a key role to play with Calvert-Lewin sidelined, while it could open up opportunities for summer signing Salomon Rondon.

The Venezuelan was brought to provide back-up to Calvert-Lewin. He has vast experience and could be a menace for defenders with his physical presence.

The 31-year-old had success in his last Premier League season at Newcastle United under Benitez, bagging 11 goals and seven assists from 32 outings.