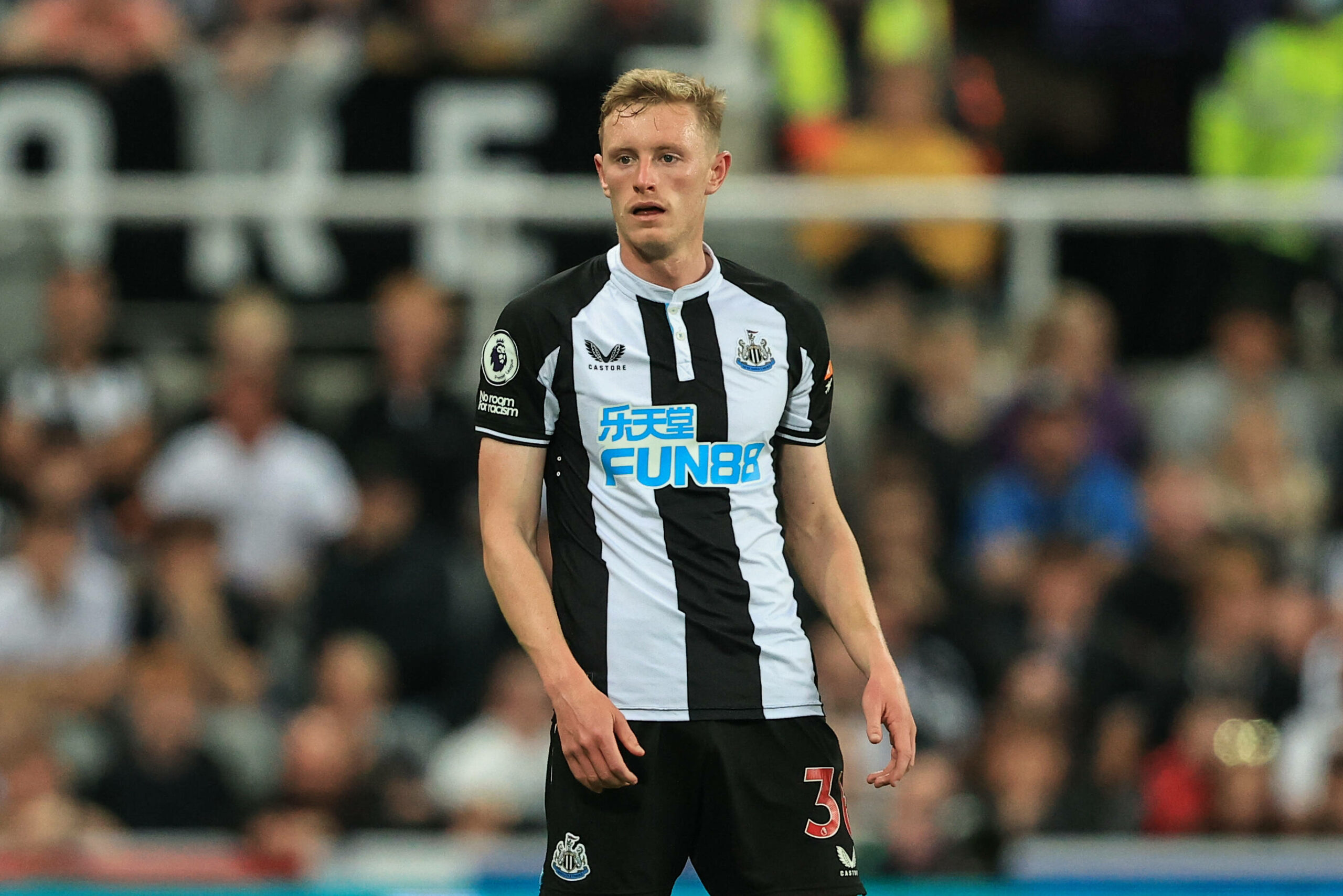 The Toffees were interested in the 23-year-old earlier this summer, and it appears that they are planning a renewed approach for January.

Longstaff has entered the final year of his contract, and the Toffees believe they can land him on a cut-price transfer at the turn of the year.

The recent exit of James Rodriguez, who was on £200,000-per-week, will ease their financial burden. It is claimed that the club are likely to spend in January.

The Toffees may have spent little during the summer transfer window, but some signings have already made a significant impact on their performances.

Gray has been a revelation since returning to the Premier League from Bayer Leverkusen. He has already bagged three goals from his five appearances this term.

Andros Townsend has also been a quality signing for Benitez. He recently scored a stunner in the 3-1 comeback win over Burnley at Goodison Park.

Asmir Begovic and Solomon Rondon have also been actively involved. Benitez could be backed with funds to bolster the squad further in January.

Longstaff was widely talked about a few years ago when he was heavily linked with Manchester United, but he has gone off the radar a little.

The 23-year-old has shown signs of returning to form this term. The midfielder has snubbed a new Magpies deal, and he appears to see his future elsewhere.

The Toffees were reportedly interested in his services earlier this summer. A swap deal involving Tom Davies was proposed, but they rejected the offer.

Longstaff is currently valued at £13.5 million by Transfermarkt, but the Magpies are unlikely to get anything close to that figure if they sell him in January.

The midfielder has not lived up to his early promise at the Tyneside outfit, but Benitez could back his potential, having recently got the best out of Gray.