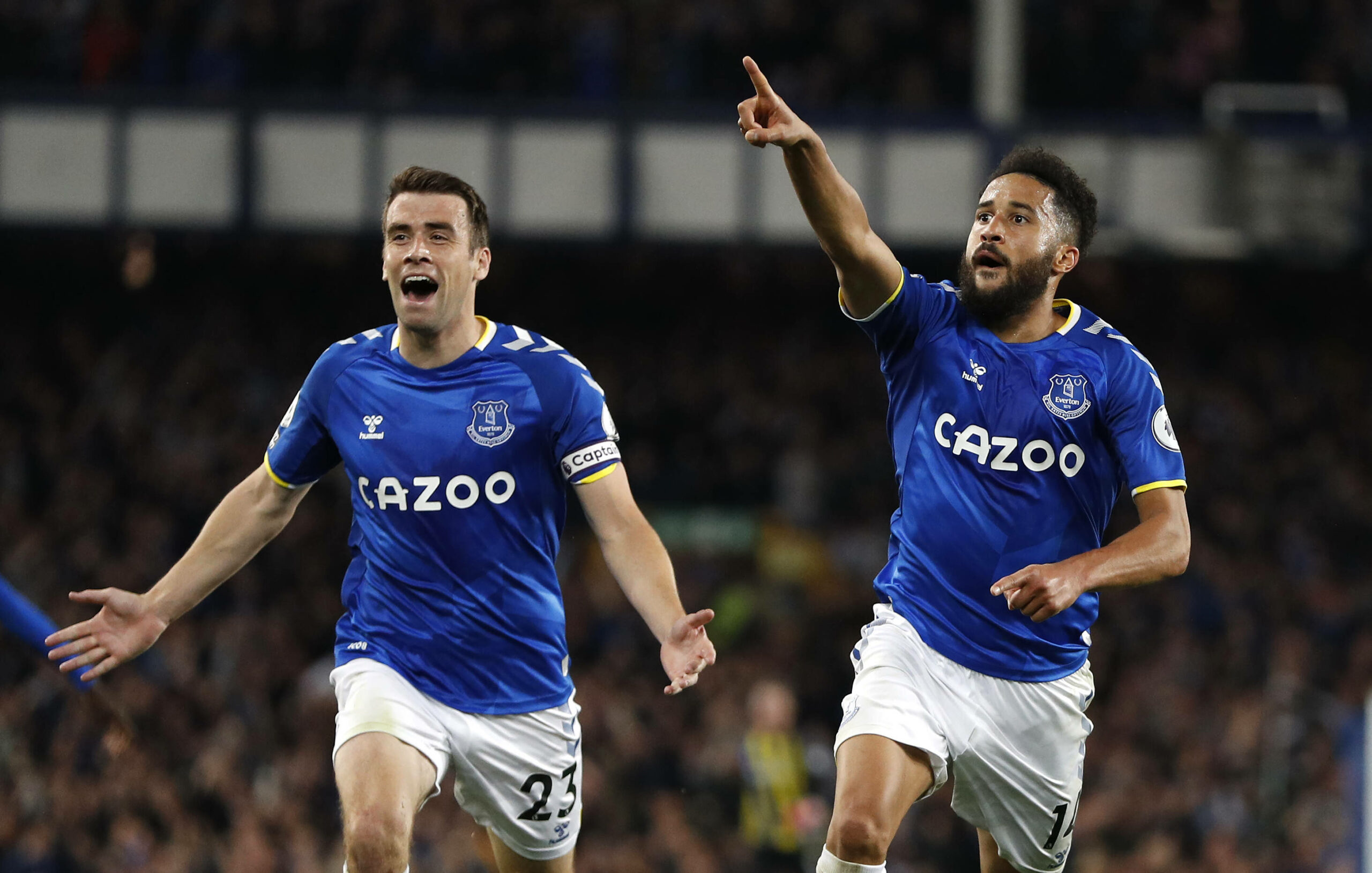 A selection of Everton fans heaped praise on Andros Townsend following his stunning long-range goal in the 3-1 comeback win over Burnley in the Premier League.

The Toffees had a difficult opening half at Goodison Park on Tuesday and went behind after a Ben Mee header in his 200th top-flight appearance for the Clarets.

The hosts made an excellent comeback in a six-minute interval from the hour mark. Townsend’s cross into the box paved the way for Michael Keane’s headed equaliser.

Five minutes later, he came with the moment of the match. The 30-year-old unleashed a superb 30-yard effort towards goal to find the top left corner of Nick Pope’s net.

Some Toffees fans were delighted with the stunning strike from Townsend. Here are a few reactions on Twitter.

Townsend has not been a consistent goalscorer, but he has bagged some sensational long-range goals during his career.

The €7m-rated star had netted just twice in the last two seasons. Toffees fans will be hoping that his latest strike can help him regain his lost confidence.

There were question marks over the Toffees’ business this summer as Townsend and Gray arrived for a combined transfer fee of £1.7 million.

The duo have quickly proved doubters wrong with key goal contributions. Time will tell whether they produce consistently in the long run.