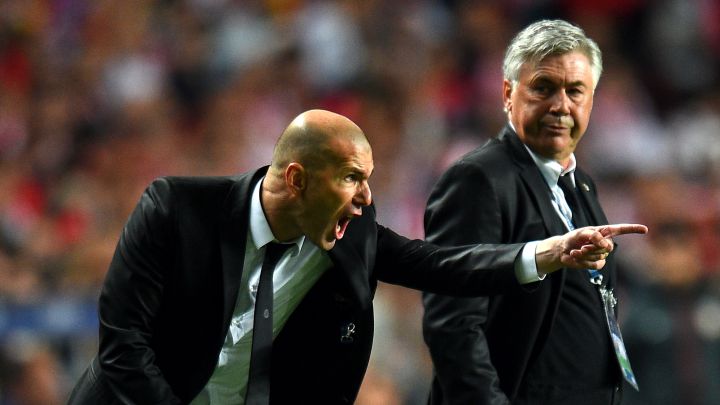 Everton manager Carlo Ancelotti has been linked with a move back to Real Madrid as per Marca.

Los Blancos are currently without a manager after Zinedine Zidane resigned owing to differences with the club President Florentino Perez.

Ancelotti has had a successful spell at the Spanish club before and it will be interesting to see if he is willing to abandon his project at Everton and return to Santiago Bernabeu.

His departure will come as a major blow for the Toffees. They will struggle to find a manager as good as him and several players could want out after his departure.

The likes of James Rodriguez confirmed earlier on in the season and he only moved to Goodison Park because of Ancelotti.

It will be interesting to see how the situation unfolds over the coming days now.

Everton have invested heavily into their playing squad since the arrival of Ancelotti and the new manager will have to get the best out of his signings if he decides to move on. It would be a massive challenge for the manager who replaces the Italian.

Some of the Everton fans seem worried about the situation as well and they have taken to Twitter to share their thoughts. Furthermore, some are calling for the appointment of the former Chelsea manager Antonio Conte, who is available after leaving Inter Milan.