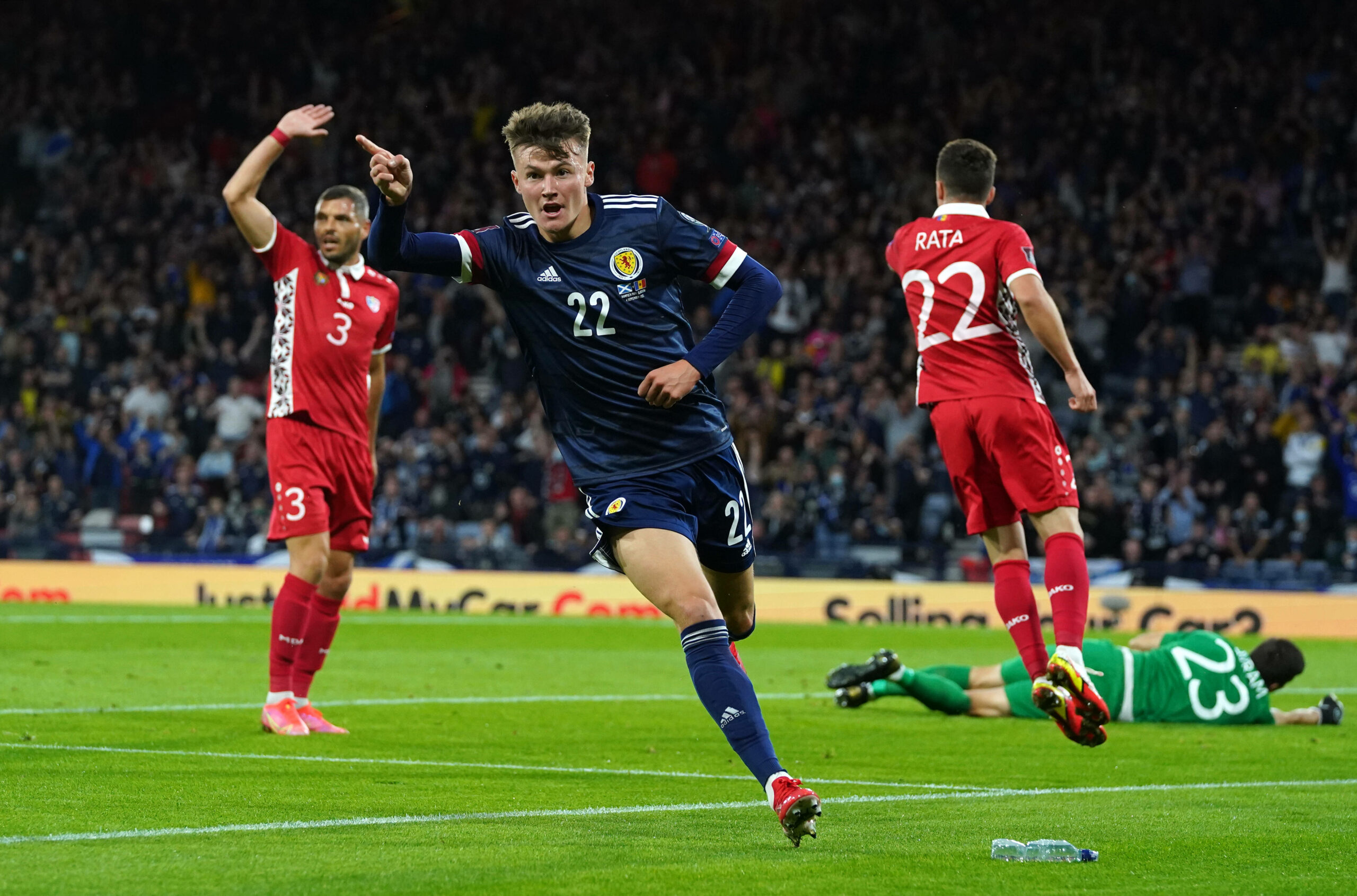 Everton are front-runners to sign Rangers right-back Nathan Patterson in January with Liverpool pulling out of the race, The Sun reports.

The Toffees were keen on landing the 19-year-old during the summer transfer window, but their £5 million bid fell short of the asking price.

It is now reported that the Merseyside outfit are willing to meet the price tag of over £10m for Patterson when the transfer window reopens.

Arch-rivals Liverpool have also been credited with an interest in the teenager, but it is reported that they are unlikely to make an approach for him.

The Toffees were actively searching for a right-back this summer. Patterson was regularly linked with him towards the end of the transfer window.

Due to financial constraints, they were reluctant to pay more than £5m. Rangers boss Steven Gerrard said that the offer had come out of a joke book.

Arsenal’s Ainsley Maitland-Niles emerged as an option for the Toffees before deadline day, but they failed to convince the Gunners to sanction a loan deal.

With a new bid planned for Patterson, it seems likely that they will end their interest in Maitland-Niles unless they want him in another position.

Maitland-Niles was seen by the Toffees as an option to compete with Seamus Coleman at right-back, but he is a central midfielder by trade.

Patterson made his breakthrough for Rangers earlier this year where he impressed with his tackling, distribution and ability to clear his lines.

The Toffees obviously rate him highly. He could be seen as a long-term successor to Coleman rather than stepping into the position straightaway.