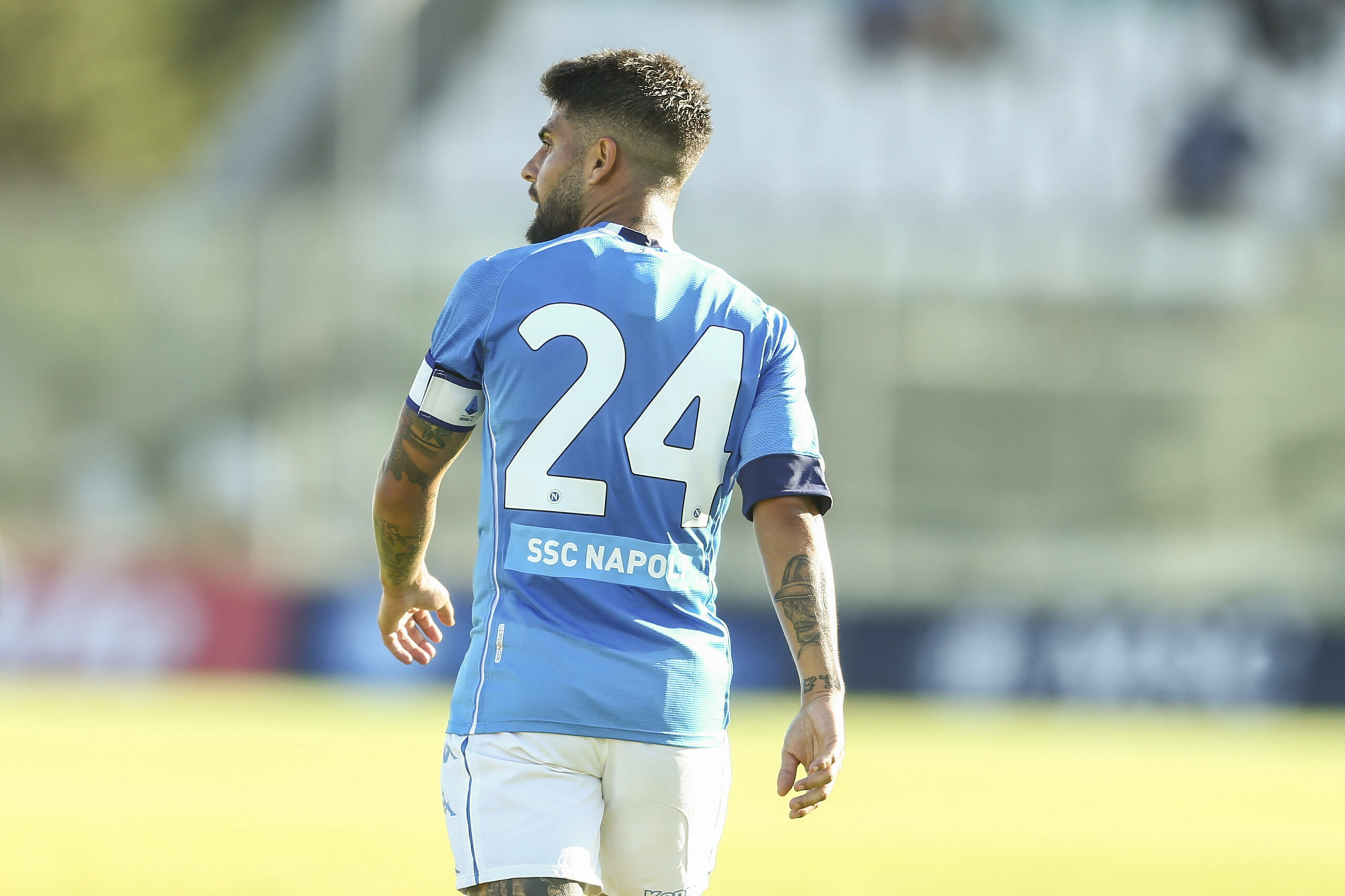 Everton boss Rafa Benitez is eyeing a move for Napoli stalwart Lorenzo Insigne, who could soon leave his boyhood club.

As reported by IlNapoliOnline, the Toffees could seize the opportunity to snap up the European Championship winner this summer.

Insigne faces an uncertain future at the Stadio Diego Armando Maradona as he has less than a year left to run on his current contract.

Napoli chief Aurelio De Laurentiis has reportedly grown frustrated with contract negotiations and is ready to offload his standout performer.

Even though he is 30-years-old, the Italian dynamo is one of Europe’s finest wingers.

He proved his class at Euro 2020, playing a pivotal role in Italy’s march towards continental supremacy.

Everton have seen an opportunity they are reluctant to pass on.

Andros Townsend and Demarai Gray have already joined the Merseyside outfit, but Benitez looks keen to add another significant piece to his star-studded attack.

However, luring Insigne to Goodison could be tricky, considering growing interest from major European clubs in his services.

Arsenal, Liverpool and Tottenham Hotspur are all in contention to sign Napoli’s homegrown star, with Inter Milan reportedly spearheading the chase.

Insigne earns around €5m-a-year in Naples and is unwilling to budge on his wage demands.

That, coupled with Napoli’s €25m asking price, could deter the current Serie A champions from pursuing the deal.

Inter’s financial problems are well documented, which could open the door for Everton to swoop in and sign the highly-rated forward.

Unlike Inter, the Toffees are not strapped for cash and won’t have problems funding the move.

With over 300 top-flight appearances under his belt, Insigne would be a massive addition to Benitez’s squad.