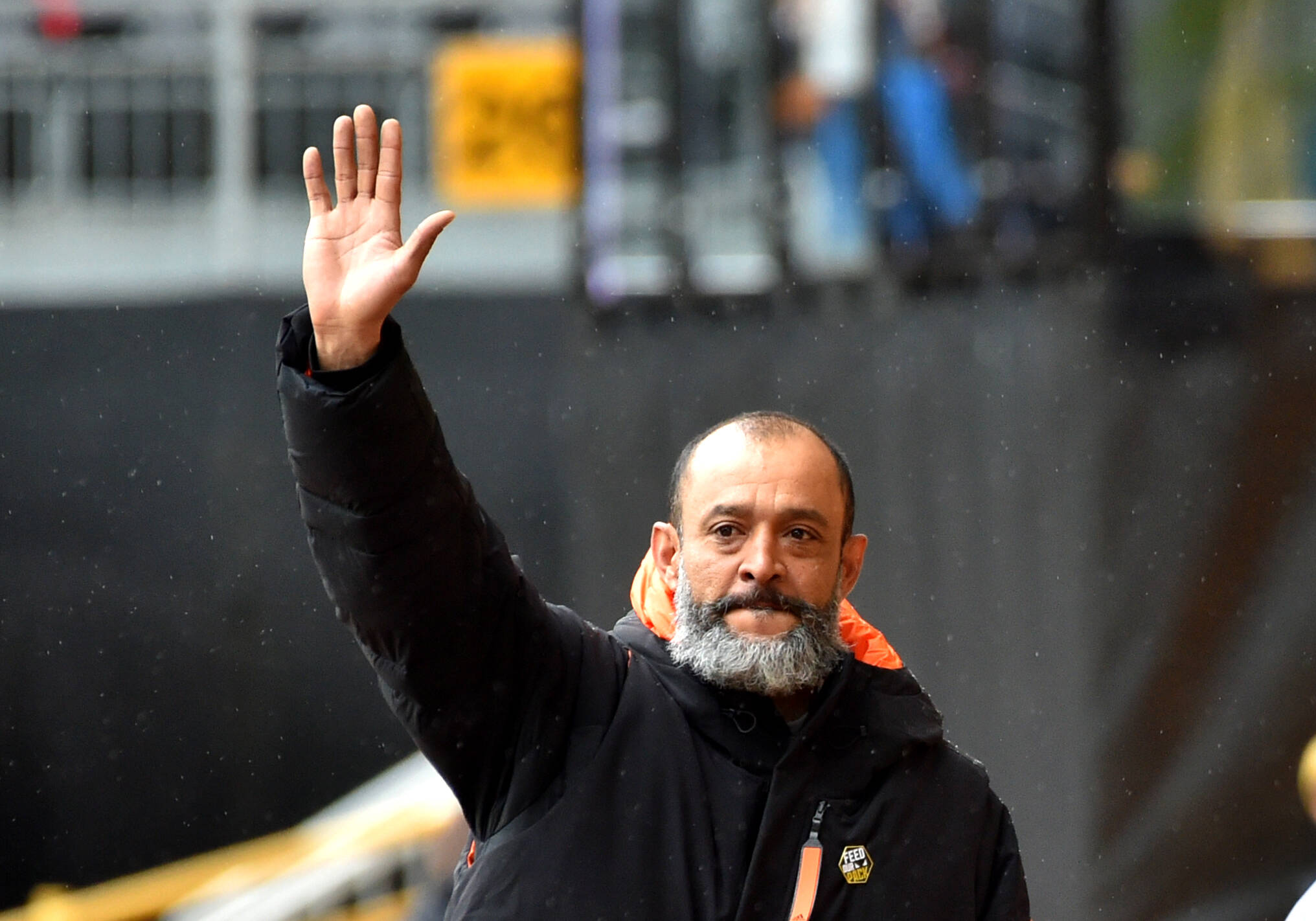 Ancelotti took over at Everton in December 2019 following the dismissal of previous boss Marco Silva. At the time of his arrival, the Toffees were close to the relegation spots, but he managed to keep them up with ease.

In the following year, he began with four straight wins before a draw against then-champions Liverpool. However, they did not manage to keep this form up, and they finished the season in tenth. Nonetheless, Ancelotti was able to help his side to their first win at Anfield in the 21st century.

The Italian has been closely linked with a move to Real Madrid, where he previously managed from 2013 to 2015. During that time, he helped the club lift the Champions League for the first time in 11 years.

Los Blancos are in the hunt for a new manager following the departure of Zinedine Zidane, and Ancelotti has emerged as the favourite for the job.

TalkSPORT reports that Everton will turn to former Wolves manager Nuno Espirito Santo if Ancelotti does return to the Bernabeu.

The Portuguese came to Molineux in 2017, while the club were still in the Championship. In his debut season in England, he guided them to the league title, and followed this up with two successive seventh placed finishes in the Premier League – the club’s best finish since 1979/80.

Things didn’t go as well this season, largely due to the departure of Diogo Jota to Liverpool and the early long-term injury to star man Raul Jimenez. The Midlands club ended up in 13th. Afterwards, it was announced that Espirito Santo would leave the club.

He has been linked with the hotseat at Tottenham Hotspur, but this is now looking unlikely. The Lilywhites are exploring other options, such as departing Inter Milan boss Antonio Conte and Leicester City’s Brendan Rodgers.

Next season, Everton will be hoping to get themselves back among the European spots, having not played continental football in the last three years. They may also be aiming for some silverware, given that their last trophy came in 1995.