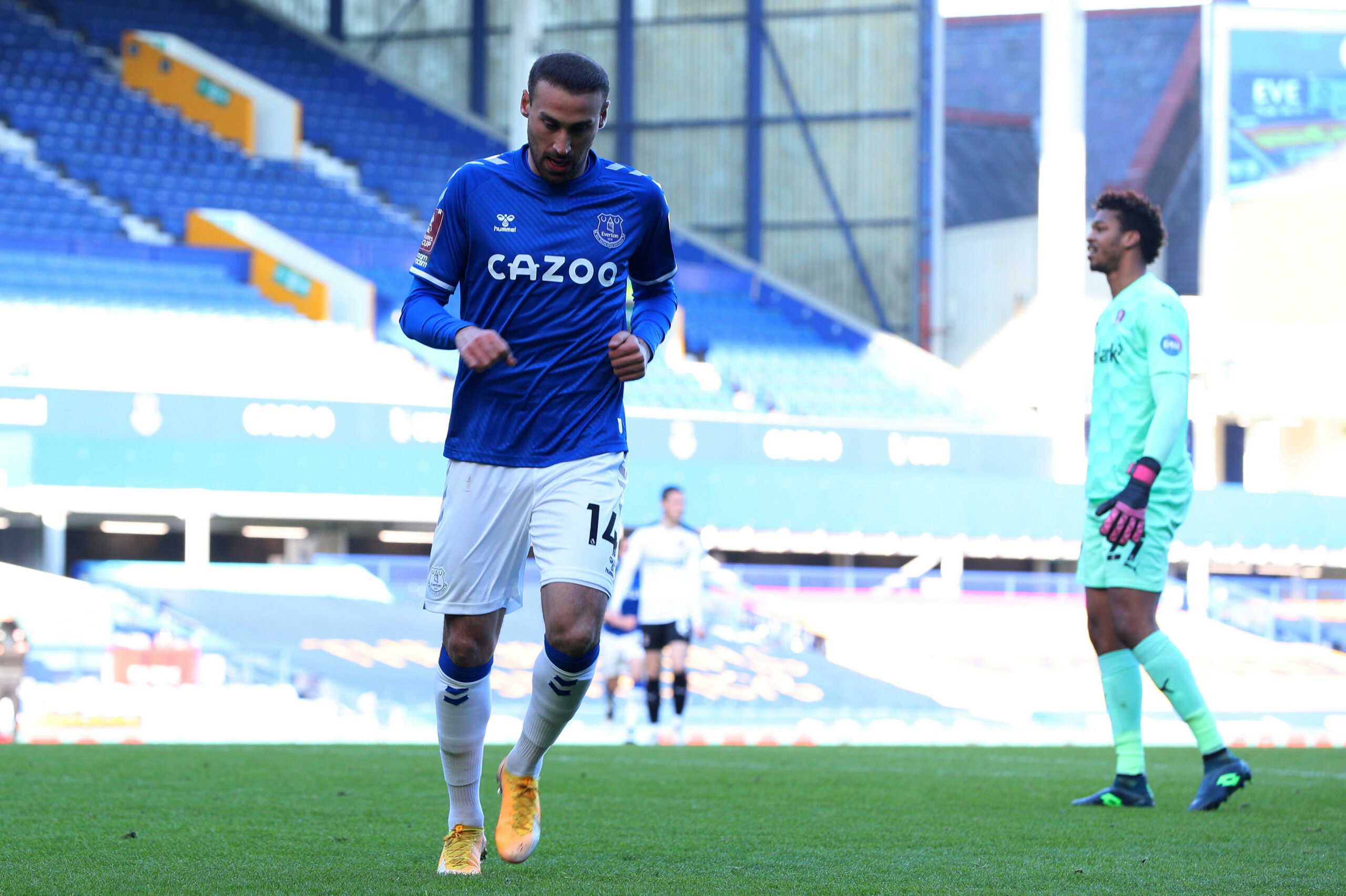 Having been parachuted back into Goodison Park after an injury-riddled six-month loan at Besiktas, Cenk Tosun could soon leave Everton again.

According to Turkish news outlet Fotospor, the 30-year-old striker could return to Vodafone Park in the January transfer window after being deemed surplus to requirements.

Tosun has never lived up to his reputation as a deadly finisher since swapping Besiktas for Everton in January 2018 in a deal worth £27 million.

The Turk’s topsy-turvy displays have seen him register just 11 goals in 58 appearances for the Toffees in all competitions.

After a disappointing six-month loan at Crystal Palace in the second half of the 2019/20 season, he returned to base but failed to secure regular first-team action again.

With Dominic Calvert-Lewin and Richarlison soaking up the limelight as Everton’s most prolific forwards, Tosun spent a large portion of 2020/21 playing second fiddle to the star duo.

Despite enjoying a bright start to his temporary switch to Besiktas, a long-term knee injury hindered the striker’s progress in his homeland, forcing another return to the Premier League in the summer.

But Tosun is not here to stay as the latest reports claim that Everton are looking to offload him to Turkey in January.

As he is already in the final year of his contract at Goodison, Besiktas believe they could acquire his services free of charge.

Tosun earns around €3.5m per year at Everton, which is another reason the Merseysiders are keen to move him on in January.

He is not the only Everton misfit who could continue his career in Turkey’s top-flight.

The Colombian performed well below his standards last season and might soon wave goodbye to the club in favour of a loan move to Turkey.