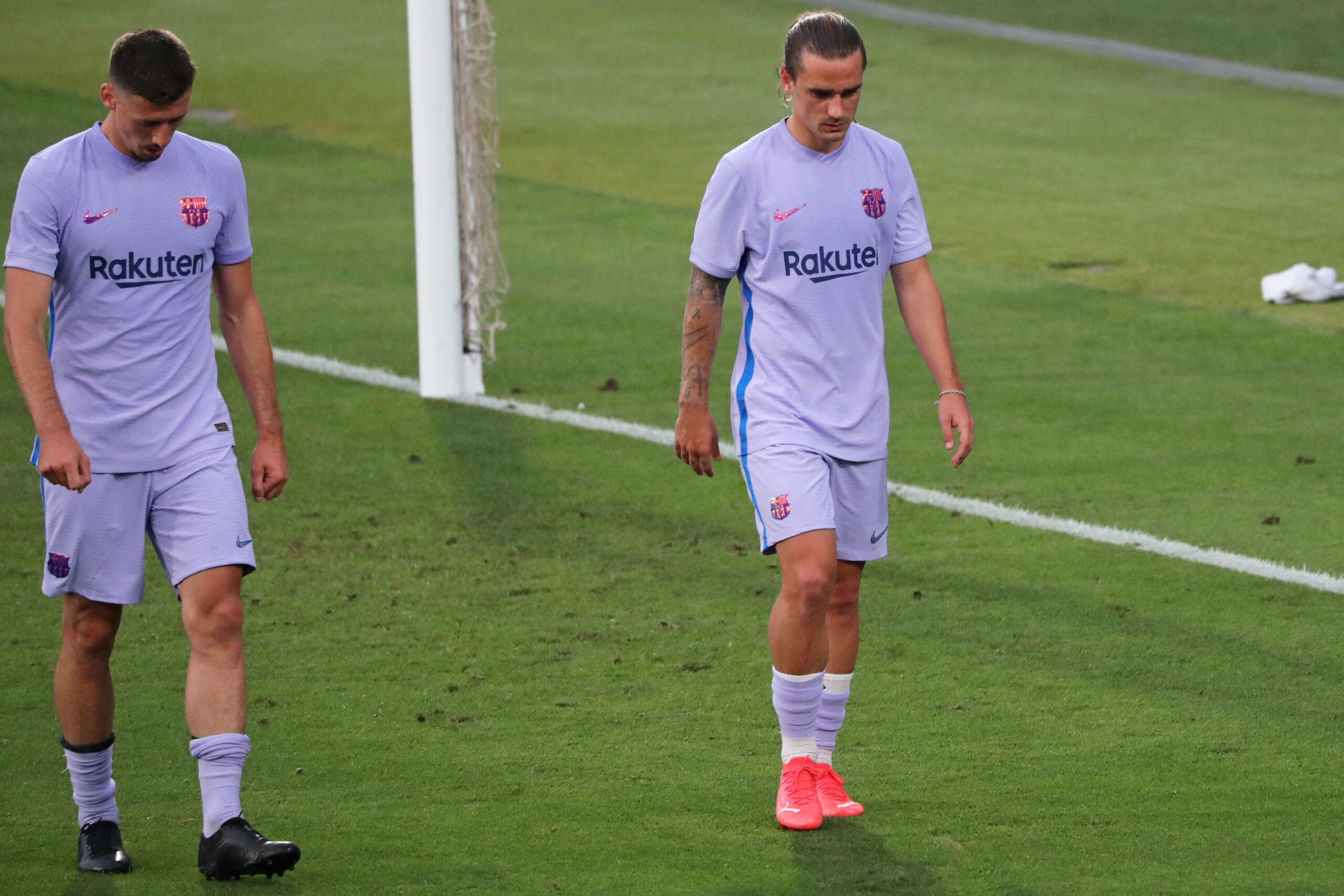 Everton conceded 48 goals in England’s top-flight last season, with only two sides inside the upper half of the table letting in more.

Yerry Mina and Ben Godfrey spent most of the 2020/21 campaign partnering in the heart of Carlo Ancelotti’s defence, but Benitez wants a new option.

The Spaniard has set his sights on Lenglet, who has a £20million price tag pinned on his shoulders.

Barcelona have to offload several first-team stars to reduce the wage bill, and the 13-times capped France international could be on his way out of Camp Nou.

However, Benitez considers bringing the Frenchman on a season-long loan with an obligation to buy next summer.

Despite being faced with a wave of criticism on several occasions, the 26-year-old had a stunning individual season, at least according to numbers.

He averaged 1.1 successful tackles per game, adding a further interception and two clearances per match.

Moreover, Lenglet’s composure on the ball saw him complete 69.7 passes per game on average, boasting an admirable completion rate of 92.1%.

The former Sevilla defender would be a massive addition to Benitez’s backline, especially considering his modest price tag.

But, Everton may have to step up their pursuit of Lenglet to avoid a potential transfer tug-of-war with West Ham United.

David Moyes is also an admirer of the Frenchman and sees him as an upgrade on Fabian Balbuena and Angelo Ogbonna.