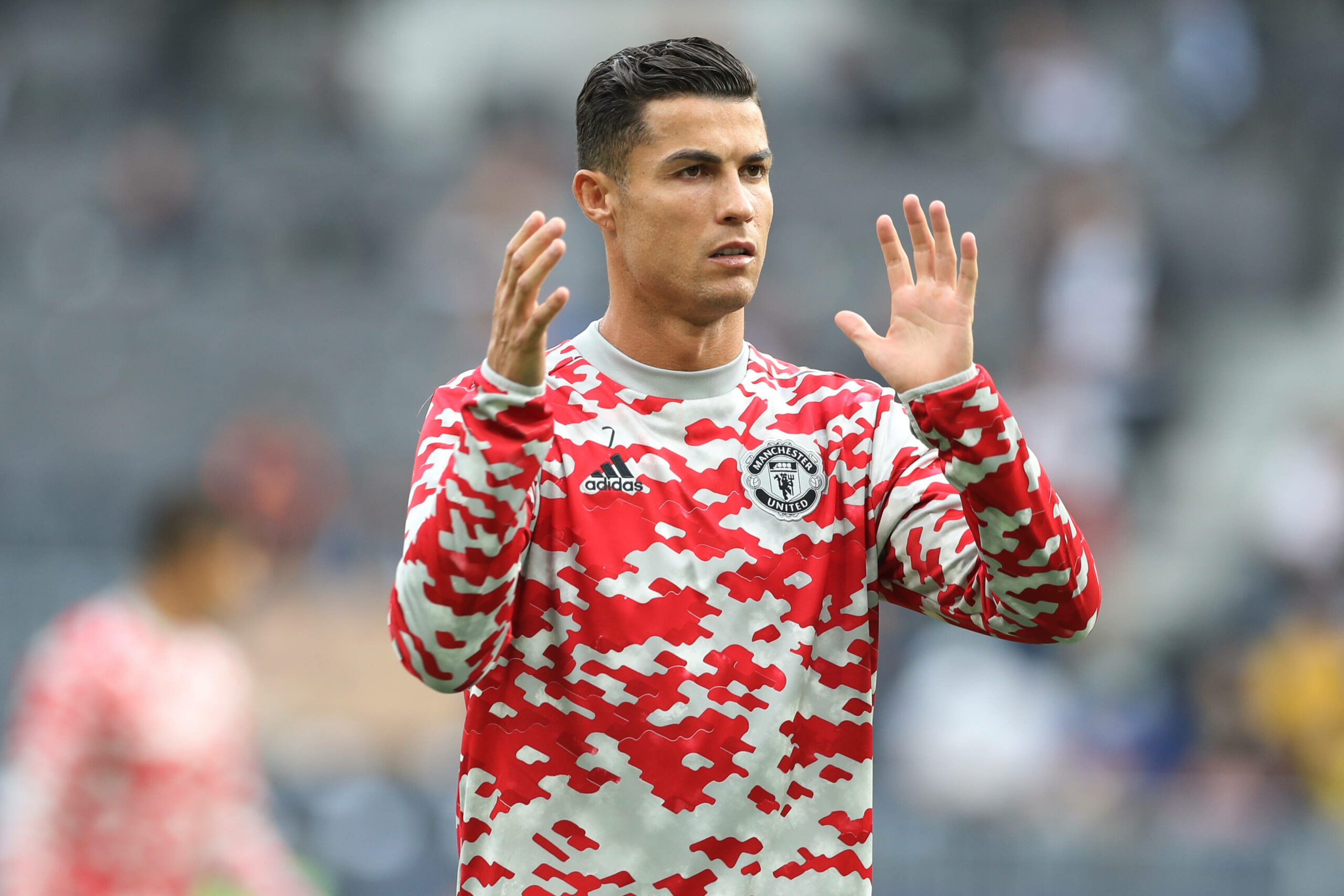 EA Sports has announced the Premier League Best XI ahead of the upcoming release of the FIFA 22 video game.

The team features players from five of the biggest clubs in the English top-flight and is overloaded with attacking talent.

While it can be argued that the Best XI is a little unbalanced, there is no disputing that the team is packed with talent.

Liverpool fans will probably argue that Alisson should have been given the nod over Ederson given they have identical ratings, but the City goalie backstopped City to the title last season.

The three-man defence contains two full-backs, and would have looked more balanced with Ruben Dias (Man City) coming in to make it a four-man unit.

However, finding a player to drop from the seven remaining players is an impossible task, with each of them worthy of their place in the line-up.

Kante and De Bruyne would be a joy to behold in midfield providing a platform for the five attacking players to work their magic.

There would probably be plenty of bickering on who would lead the line, although Ronaldo would no doubt take advantage of Kane’s penchant for dropping deep.