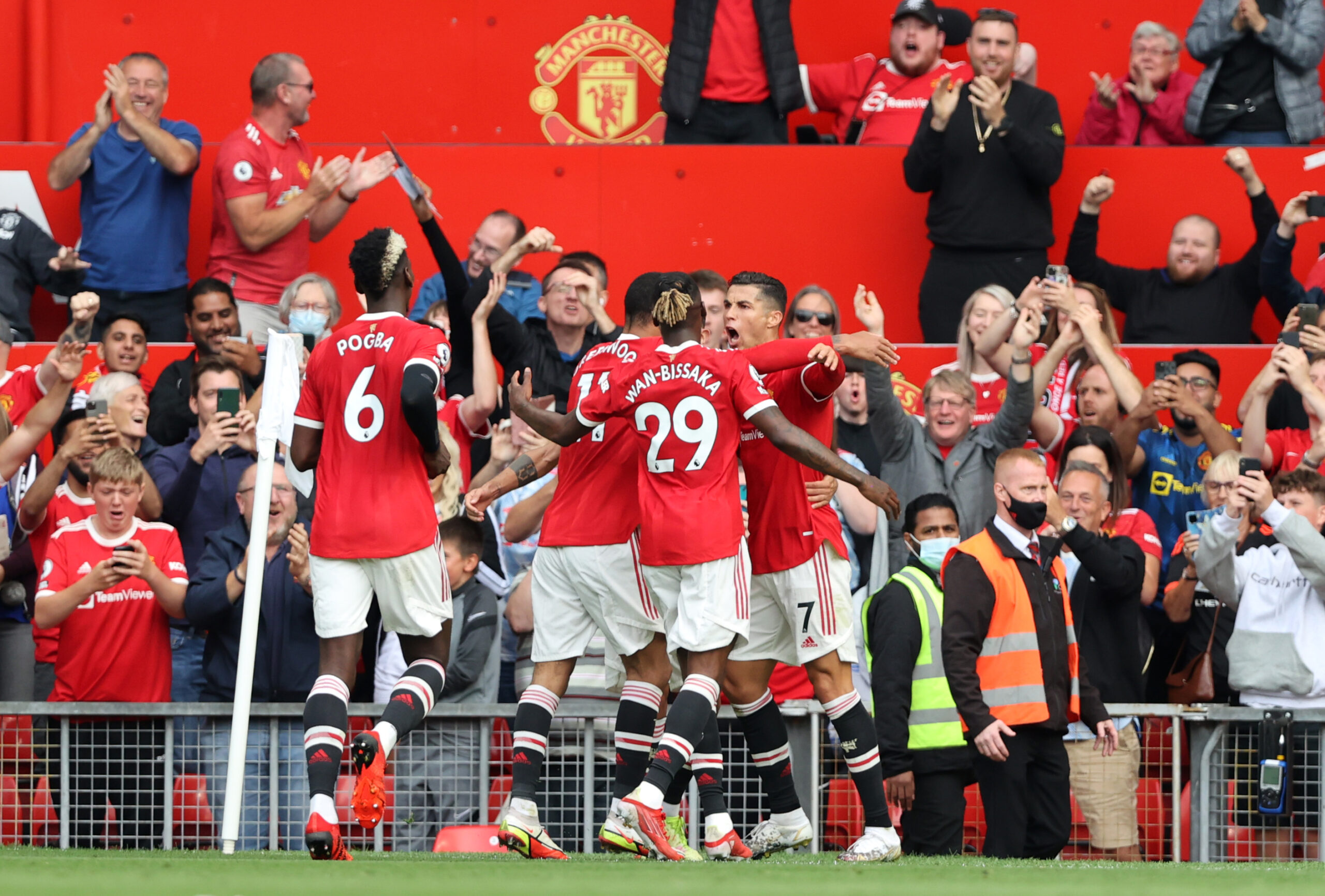 International football has taken a back seat as Europe’s top-five leagues return to action this weekend.

From the Bundesliga through La Liga and Serie A to the Premier League and Ligue 1, all of Europe’s most closely monitored football leagues will be in full swing in the next few days.

Let’s take a look at the five most intriguing fixtures to watch out for this weekend.

Leicester City and Manchester United will be desperate to return to winning ways in the Premier League when they lock horns at the King Power Stadium.

For those looking to bet on this weekend’s games, the Premier League odds for this clash are the most interesting, with both teams needing a win and goals at both ends likely.

It is fair to say that the international break came at the opportune time for both sides, especially Leicester, who are winless in their last four Premier League matches (D2, L2).

The hosts’ recent league showings have seen them drop to 13th in the standings, six points adrift of fourth-placed Man United.

Although United’s league form has not taken such a nosedive, back-to-back league fixtures without a win (D1, L1) have brought Ole Gunnar Solskjaer under scrutiny.

Led by free-scoring Cristiano Ronaldo, the Red Devils will hope to bounce back at the King Power, where they have not lost any of their last six Premier League matches (W3, D3).

Despite claiming a 2-1 win at Old Trafford in their most recent top-flight H2H, there is a reason the odds are stacked against the Foxes here.

You would have to go back to 1973 to find the last time Leicester ‘outfoxed’ two successive league triumphs over the Red Devils.

Arguably the most exciting match-up on this weekend’s Ligue 1 football schedule pits Lyon against Monaco at the Groupama Stadium.

A return of just one win from their last four league games (D2, L1) left Lyon hovering in mid-table ahead of the international break.

Peter Bosz’s side can draw confidence from defeating Monaco in their last three top-flight encounters at home, scoring 3+ goals on each occasion.

By contrast, Les Monegasques will try to put their disappointing recent record at the Groupama Stadium to bed, encouraged by their recent Ligue 1 performances.

Bayer Leverkusen and Bayern Munich are set to trade tackles at BayArena in a Bundesliga six-pointer.

Level on points with their visitors ahead of the kick-off, Die Werkself could go alone at the summit if they beat a Munich outfit they have lost to in their last three league meetings.

The sides have experienced identical fortunes across their last five Bundesliga outings (W4, L1), although Gerard Seoane’s men take the field on a run of three straight league victories.

Meanwhile, Bayern’s five-match winning streak in the Bundesliga suffered a setback on the eve of the international break as they fell to a 2-1 home defeat to Eintracht Frankfurt.

Action-packed football has highlighted the recent top-flight duels between Leverkusen and Bayern at this venue, with each of the last four featuring 3+ goals and both teams on the scoresheet.

BayArena has been a venue of entertainment this season as three of Bayer’s four competitive fixtures here have produced at least three goals.

Barcelona will hope to put underwhelming pre-international break form firmly behind when they take on Valencia at Camp Nou in a mid-table La Liga clash.

October’s international window could not have come at a better time for Ronald Koeman.

The Dutch manager has come under severe pressure after guiding his side to a single win in six competitive matches, a run that includes two disastrous defeats to Benfica and Atletico Madrid.

Talks about Barcelona’s desire to sever ties with the ex-Southampton boss have picked up momentum during the international break.

With his future in Catalonia hanging in the balance, Koeman can ill-afford another slip-up against Valencia, who have suffered a dramatic dip in form on their side.

After pulling off three victories from their inaugural four La Liga games (D1), the visitors have gone winless in their last four league encounters on the trot (D2, L2).

Since a 2-1 home league loss in April 2016 under Luis Enrique, the Blaugrana have gone unbeaten in their subsequent five subsequent top-flight H2Hs on home turf (W3, D2).

Barcelona netted 2+ goals on each occasion during that spread of fixtures, which is a sharp contrast to their recent scoring exploits.

The Catalan powerhouse have drawn a blank in four of their last six matches across all competitions, casting doubt on their ability to perform without Lionel Messi.

Serie A: Juventus vs Roma – Sunday

Allianz Stadium is the venue as Juventus and Roma go head-to-head in a mouth-watering Serie A showdown.

Massimiliano Allegri had seen his side go winless in their first four league fixtures since his return to the helm. However, a notable upturn in form has fired the Turin giants to the upper half of the table.

In addition to winning both Champions League group stage encounters without reply, the Bianconeri have stringed together three consecutive Serie A victories.

Although each of their three league wins this season came by a single-goal margin, Juventus can take some confidence from bagging precisely three goals twice in that sequence.

Jose Mourinho’s men have lost their last two Serie A matches away from home by the same 3-2 scoreline following a 4-0 thrashing of the league newcomers Salernitana in their first trip of the season.

It is somewhat unsurprising that Roma head into proceedings as underdogs despite losing just once in their last three Serie A clashes against Juventus (D1, L1).

Lampard not the answer if Newcastle owners are serious about turning the club around
What next for Raheem Sterling?