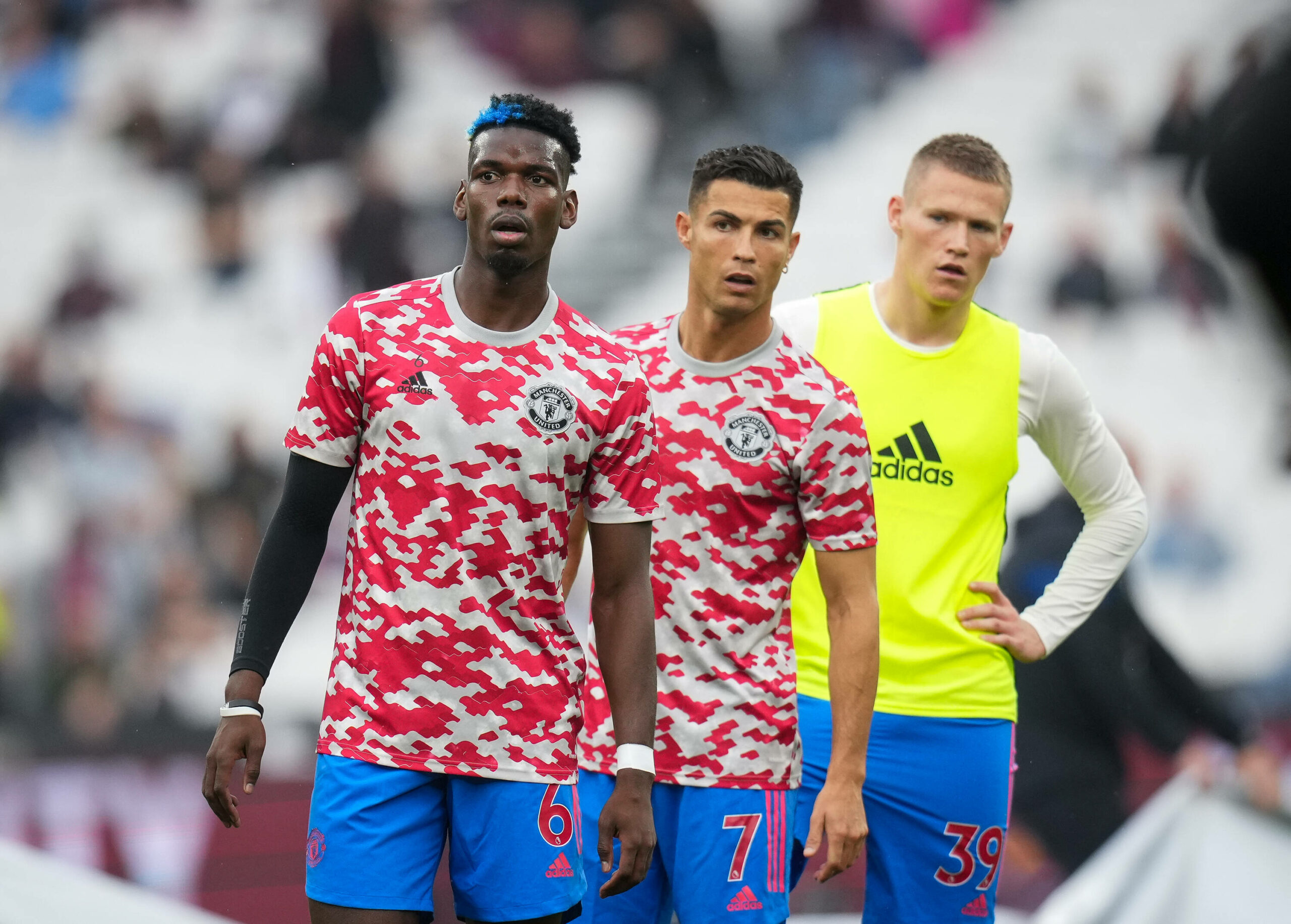 Manchester United could be without five key players for the Carabao Cup third-round tie against West Ham United tonight, The Mail reports.

The Red Devils recently registered a dramatic 2-1 comeback win over the Hammers in the Premier League.

They will meet again in the Carabao Cup in a few hours. Both managers are due to make several changes.

It is now reported that United could be without five key players for the upcoming showdown at Old Trafford.

The first-team squad arrived at Hyatt Hotel earlier today for the pre-game preparations.

Cristiano Ronaldo, Paul Pogba, Harry Maguire, David de Gea and Raphael Varane did not get off the team bus.

The quintet are unlikely to feature in the matchday squad, but Dean Henderson could make his first appearance.

Henderson had been suffering from long COVID symptoms. He was recently building up his fitness with the Under 23s.

Solskjaer is expected to make multiple changes from the recent league triumph at the London Stadium. There are no surprises with the team news being reported.

Several fringe players will have the opportunity to impress tonight. Jesse Lingard is on course to start his first game of the season after his late winner on Sunday.

The Red Devils have an impressive recent record against the Hammers with four straight wins. They will be eyeing another victory in a competition where they have fared well.

They have reached the final four in the previous two seasons, last winning the trophy in 2016.