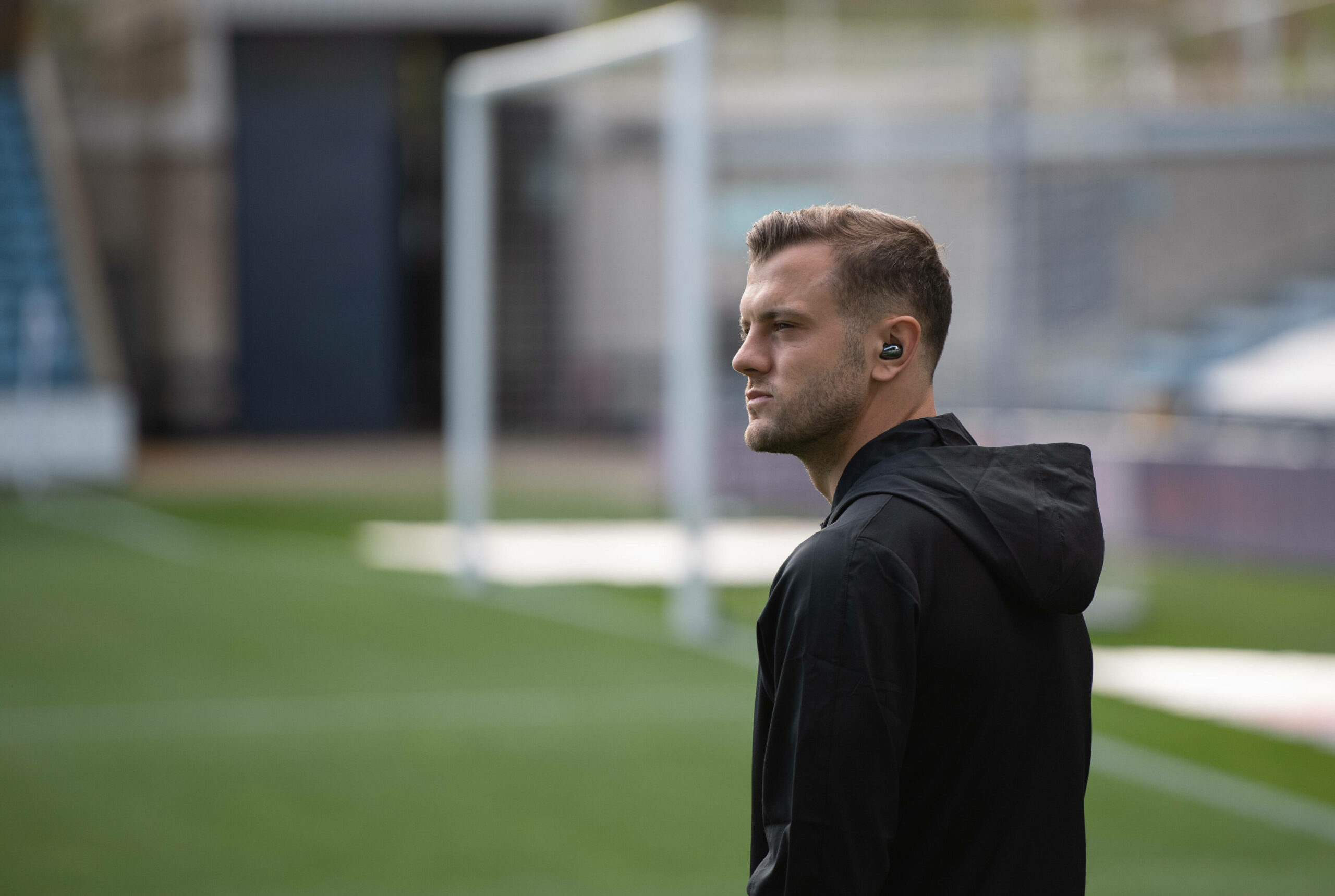 The news that Jack Wilshere may train with Arsenal sparked plenty of fanciful talk about an emotional return to the club.

The 29-year-old has been offered the chance by Mikel Arteta to keep himself fit as he searches for a new club following his release by Bournemouth.

Speculation soon mounted that he could be offered a deal by the Gunners, but this has been dismissed as nonsense by ex-Arsenal midfielder David Hillier.

Speaking on the Highbury Squad Podcast, Hillier said that a return to Arsenal is not on the cards and Wilshere is ‘happy to take a Championship club’ to get back into football.

Wilshere’s days as a top-class player are nothing but a distant memory, with injuries undoubtedly playing a major part in his demise.

Once heralded as the ‘next big thing’ in English football, the 29-year-old’s fall of grace has been painful to watch.

He was largely unimpressive with Bournemouth last season, scoring two goals and assisting one in 17 appearances.

It was no surprise to see him released by the Cherries at the end of the campaign and he has been unable to find a new club since then.

Given his performances for the south coast club, it could be argued that he is setting his sights too high by wanting to play in the Championship.

There are plenty of big clubs in League 1 who may be willing to take a chance on a player who needs to do something drastic to revive his career.

Whether Sunderland, Sheffield Wednesday, Portsmouth or Ipswich Town would take a punt on Wilshere is unknown, but they may be his best route back into football.

Helping one of those clubs return to the Championship could help him rediscover his mojo and give him the chance to salvage something from his career.

If Hillier’s claim that Wilshere ‘just wants to play’ is true, stepping down to League 1 should not be beyond the former England playmaker.