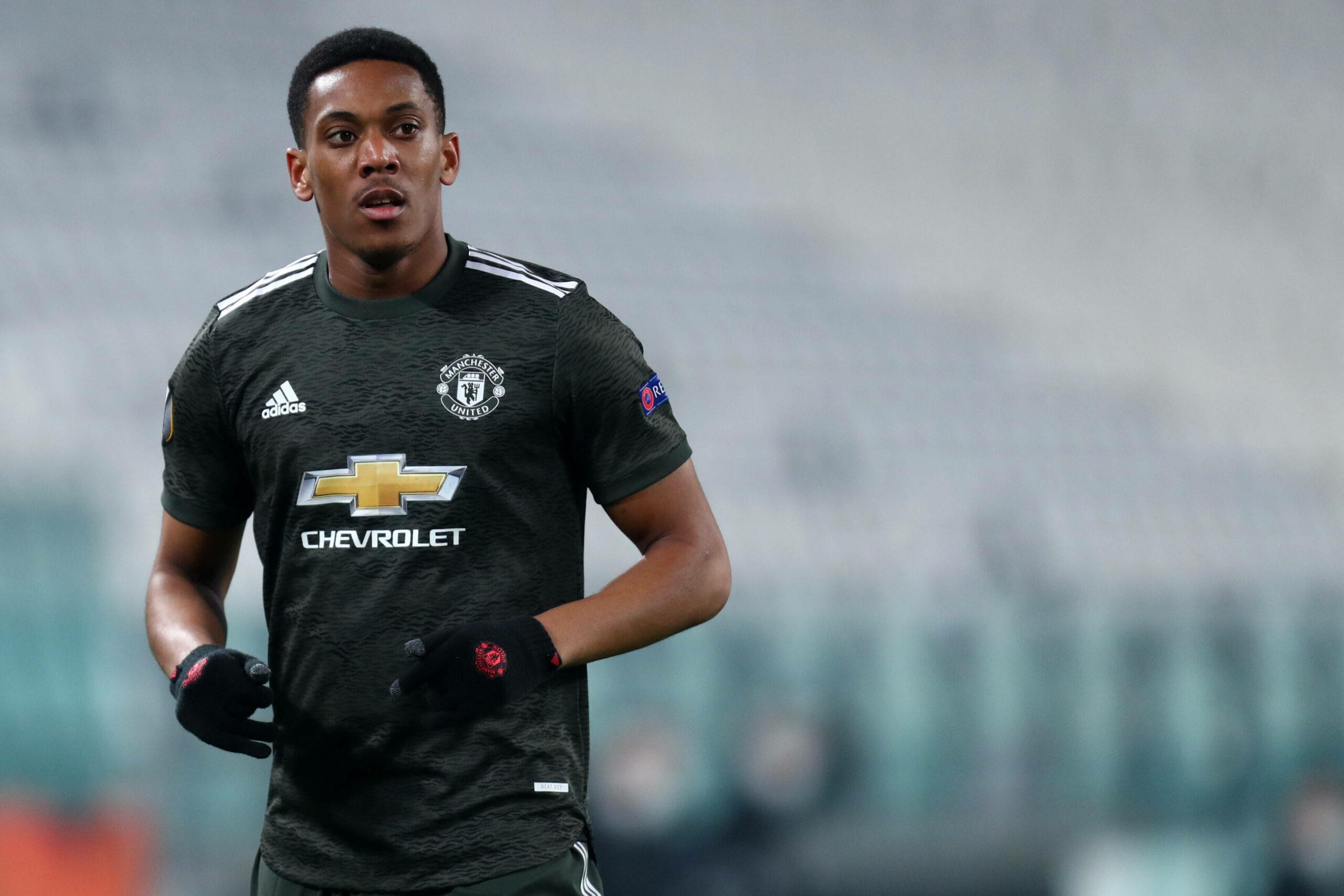 In his debut season, he emerged as a promising talent, with many fans believing that he could be a superstar.

The Frenchman has not lived up to expectations at Old Trafford. He has often shown flashes of ability but has struggled to reproduce his best form consistently.

In addition, his work rate and attitude have come into question on many occasions.

On Wednesday evening, he was given an opportunity to stake his claim for a starting XI spot in the Carabao Cup tie against West Ham. However, he was ineffective as the Red Devils fell to a 1-0 defeat.

Martial came under criticism for his display, having failed to make an impact. Many supporters on social media have begun to lose faith in the forward, believing his time at Old Trafford could be coming to an end.

Speaking on BBC Radio 5 Live, the Englishman said: “We need to see more from Anthony Martial, we have said it many times before, but he is not helping his cause. I want to see him sweating and putting the ball in the back of the net.

“He has not done enough since being at United – you see flashes and think it is the start, then he doesn’t do anything.

“His body language is horrible to watch – he doesn’t want to run around and work hard to be Manchester United’s number nine.”

With his side out of the Carabao Cup, Martial could find playing time hard to come by this season.

He is unlikely to get minutes ahead of summer recruit Cristiano Ronaldo, and Edinson Cavani is looking like a more reliable option off the bench.

Meanwhile, teenager Mason Greenwood is still developing and may be preferred through the middle, and Marcus Rashford is set to return from injury soon.

The former Monaco man has been linked with a move away from Manchester in 2022, whether in January or during the summer window.

The club are reportedly willing to sell if they receive an offer of £40m.