Four players who impressed during Andorra vs England 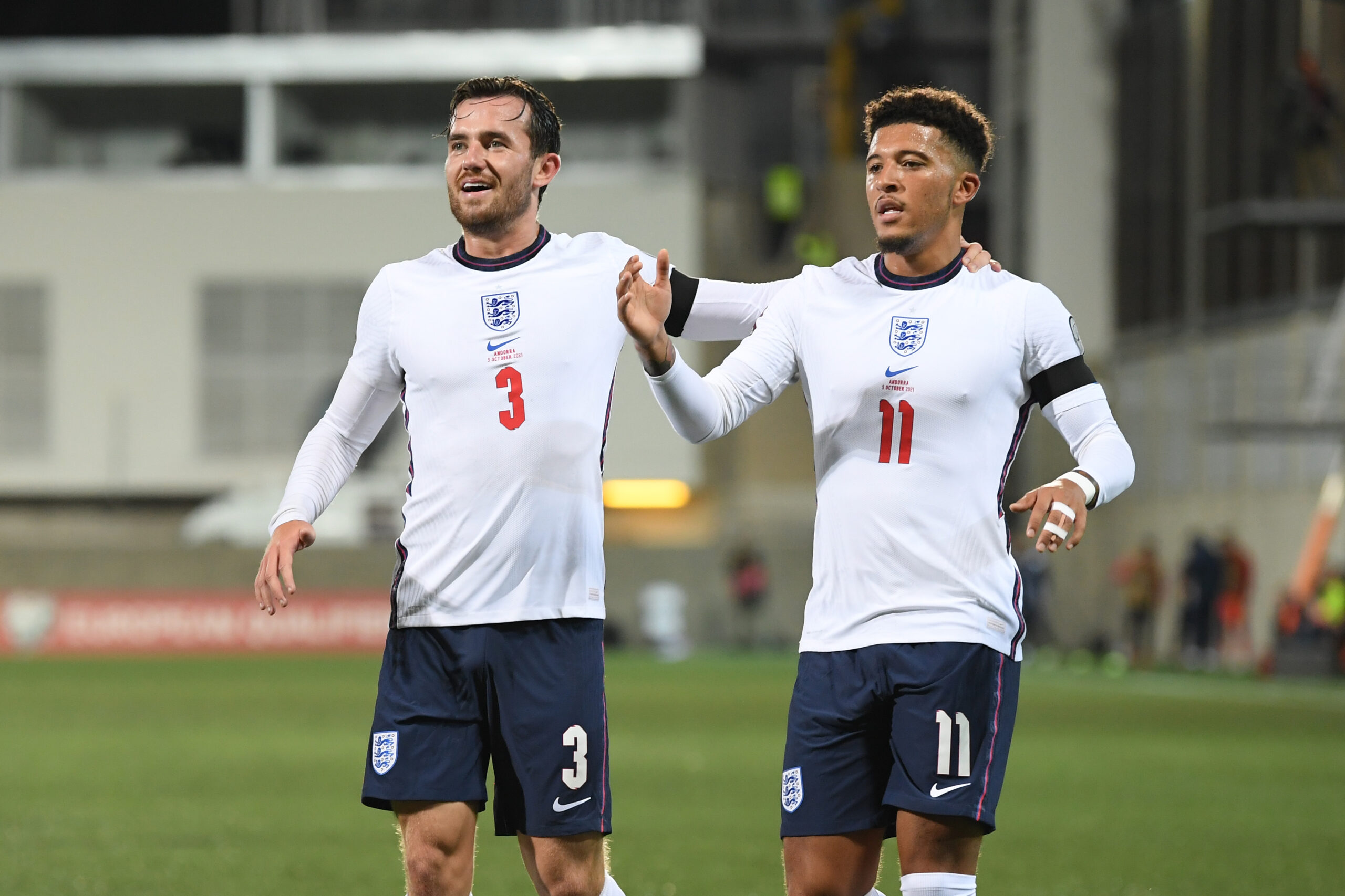 It was a routine Saturday evening for England, as they comfortably defeated Andorra 5-0 to take them within touching distance of World Cup qualification.

Given the quality of the opposition, manager Gareth Southgate saw this as an opportunity to field a weakened starting XI. This gave several fringe players a chance to prove their worth in the lead up to Qatar.

Here are four players who made a statement during the game.

Before last summer’s European Championships, there were high hopes for Phil Foden. However, after a couple of ineffective group stage performances, he lost his place in the side to Bukayo Saka.

With competition for places high in the attacking midfield position, the Manchester City man will have to perform to his best to work his way back into the starting line-up.

In the recent qualifiers against Hungary and Poland, Southgate opted for Raheem Sterling, Mason Mount, and Jack Grealish as his three behind Harry Kane.

On Saturday, Foden was a cut above the rest on the pitch. He was smooth on the ball and picked out several world-class passes – two of which led to goals.

This comes after his excellent display against Liverpool at club level. If he can keep this form up, he will be tough to ignore.

Another player who will be looking to play his way into the starting XI is Jadon Sancho. The £73 million man also has a lot of competition in his position and could be at risk of missing the World Cup entirely if his form doesn’t pick up.

The 21-year-old has made a slow start to life as a Manchester United player, failing to score or assist in any of his first nine appearances.

In addition, while he was brilliant for Borussia Dortmund, he has never really reproduced this on the international stage.

Against Andorra, he looked sharp. He was taking defenders on, creating chances, and came off the field with two assists.

Sure, they weren’t exactly the highest level opponents, but if this match can get his confidence going, Man Utd fans will be very grateful.

There were three outfield players in England’s 26-man Euro 2020 squad who didn’t play a single minute of the tournament. Ben Chilwell was one of them.

With the World Cup squads set to return to 23, the Chelsea man is at risk of being excluded.

Following Reece James’ withdrawal from the squad through injury, Chilwell was recalled to the Three Lions’ roster. It was not an opportunity that he let pass by.

The Englishman managed to get on the scoresheet for the first time in his international career, slamming in from Sancho’s lay-off.

He got himself into plenty of good positions, often popping up with space in the box. His attacking intent could be vital for keeping himself in the picture for the national side.

It’s fairly well established that Jordan Pickford is England’s first-choice goalkeeper. Should he be absent, however, it is unclear who may take his place.

For a while, it looked like it was between Dean Henderson and Nick Pope for the second choice spot, but neither were included in the latest squad. Instead, Southgate went for Sam Johnstone and Aaron Ramsdale.

Johnstone is at a considerable disadvantage to the rest of his competitors – he plays in the Championship for West Bromwich Albion. This puts a lot of pressure on him to perform when he plays for his country.

In truth, he had very little to do. As you’d expect when facing Andorra, the England backline let pretty much nothing get past them.

But it was up the other end where he produced. The Man Utd academy graduate managed to notch an assist late on with a long throw for Jack Grealish.

Pickford’s distribution is a big reason why he’s the first choice. If Johnstone can prove that he is capable of playing out from the back and starting counter-attacks, he will be able to force his way near the front of the queue.

Southgate’s striker dilemma – who plays up front for England?
England’s uncapped players and who they could switch allegiance to