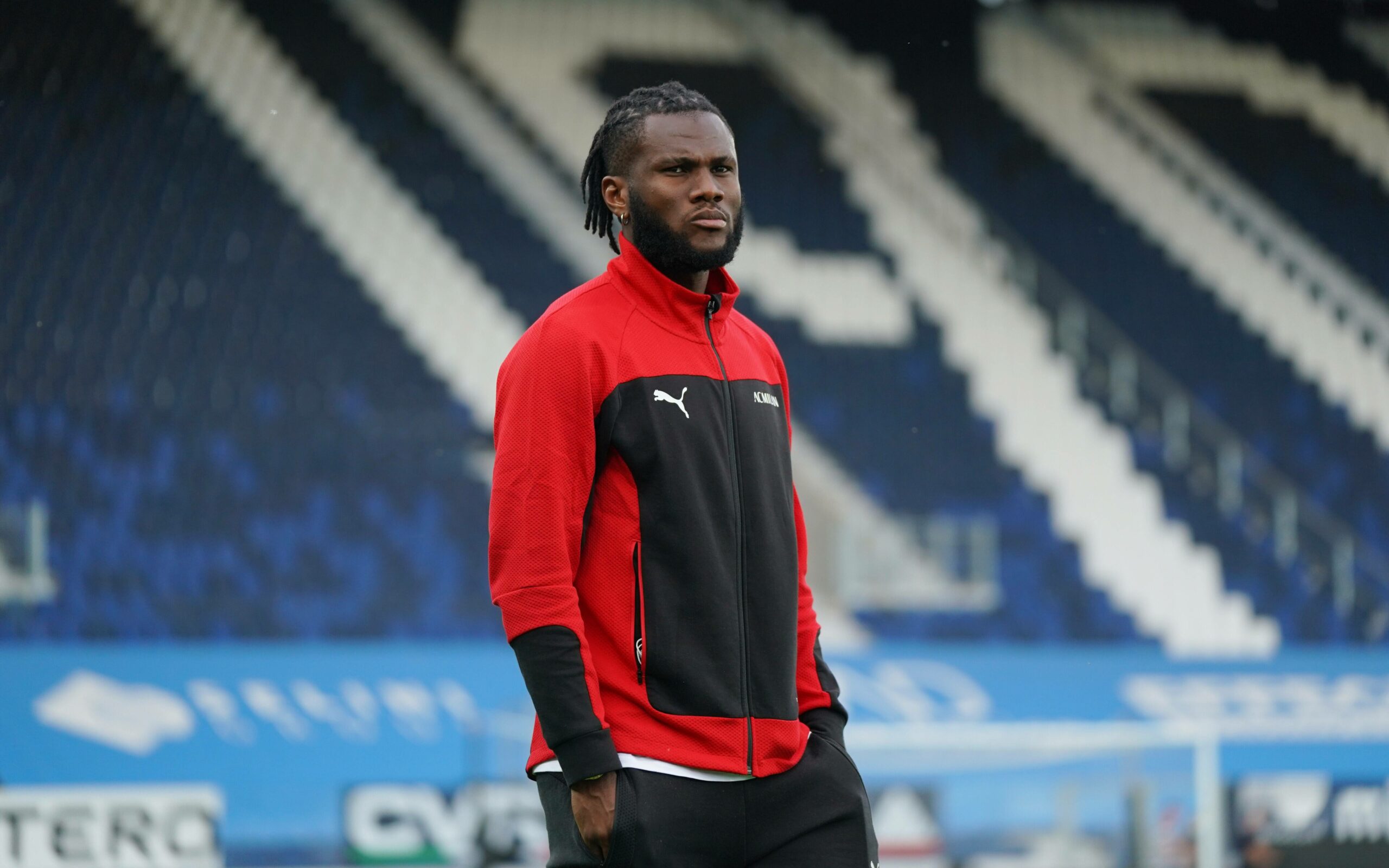 The Ivorian has entered the final year of his deal at the Rossoneri, and he has yet to be convinced to put pen to paper on a new long-term contract.

He recently snubbed an annual salary worth €6.5 million. It is reported that Liverpool, Spurs and Paris Saint-Germain are keeping a close eye on his situation.

Kessie is free to negotiate a pre-contract with a club outside of Italy when the transfer window reopens.

Kessie has been an excellent acquisition for the Rossoneri from Atalanta.

Over the past four years, he has impressed with his defensive attributes from the centre of the park.

In the previous campaign, he took his game to the next level with more goal contributions from midfield.

The 24-year-old chipped in with 14 goals and six assists from 50 appearances in all competitions.

He has evolved into a box-to-box midfielder in the prime of his career. There are no surprises over the interest.

Gianluigi Donnarumma and Hakan Calhanoglu were among key players that walked out of Milan last summer for free.

Kessie could be the next in line as he could be eyeing a new challenge with a significant pay rise.

Paris Saint-Germain have the financial muscle to lure him to Ligue 1 next year.

However, Spurs and Liverpool should be in the mix as Kessie has a dream of playing in the Premier League.

During his time at Atalanta, he talked about following in the footsteps of Ivory Coast legend Yaya Toure.

The €55 million-rated star also stated his admiration for Manchester United. The Red Devils could yet join the pursuit.