From Cucurella to Wijnaldum – 5 Expected Transfers In August 2022 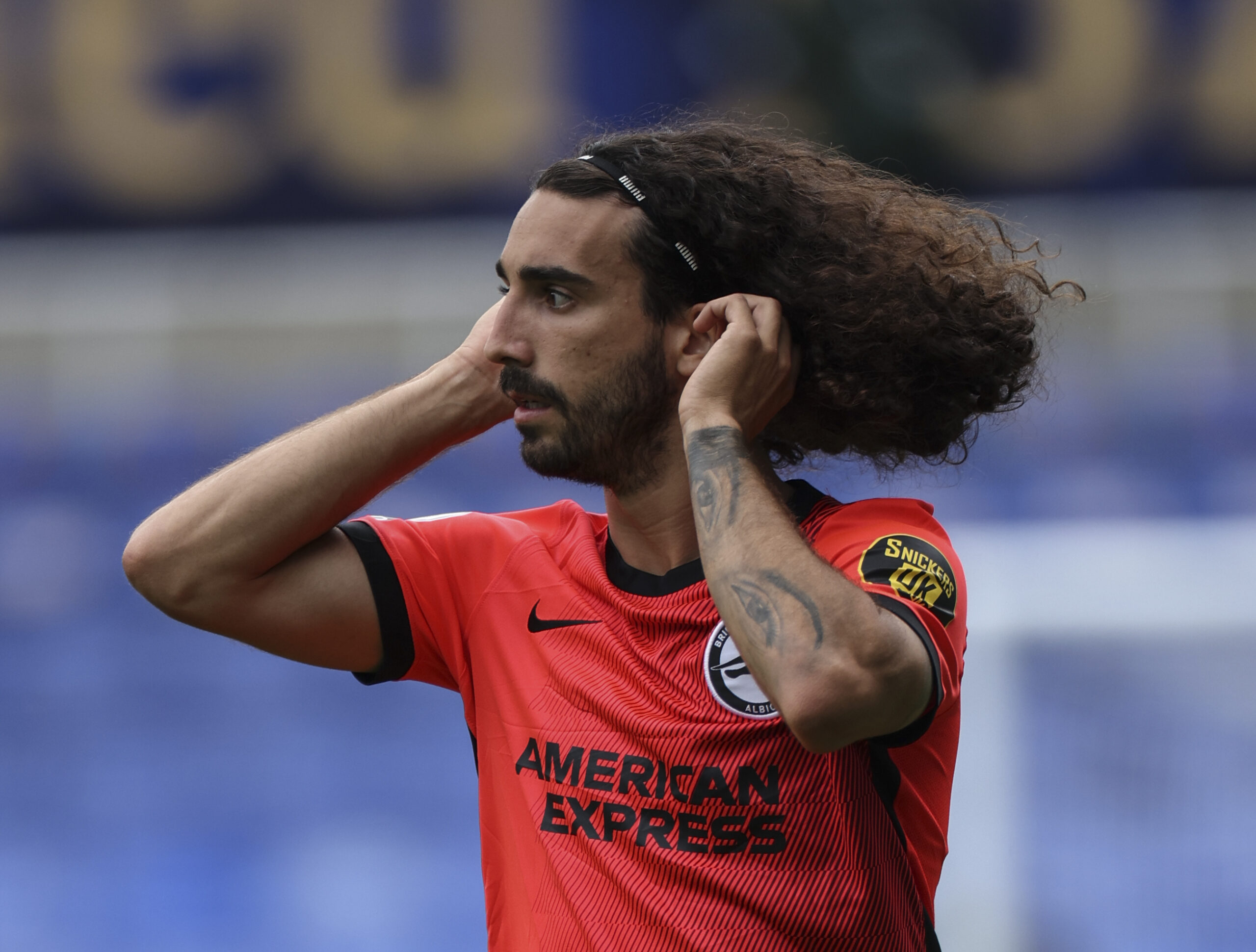 The summer transfer window is approaching its climax as we take a look at the five potential deals to take place in August.

A host of high-profile moves in July have set the tone for the final stage of the ongoing transfer window.

Following an abysmal maiden season at Paris Saint-Germain, ex-Liverpool captain Georginio Wijnaldum is on the verge of joining Jose Mourinho’s Roma on a season-long loan.

Talks between the sides have been underway for weeks, with PSG looking to shift the Dutch midfielder’s whopping €9m per year wages off their books by the end of the summer.

Negotiations have gained momentum recently after the 31-year-old agreed to give up a part of his salary to facilitate his switch to Serie A.

Roma will have to pay almost half of Wijnaldum’s annual wages if they are to get the deal over the line, which has been the main roadblock thus far.

Reputed journalist Gianluca Di Marzio insists Napoli are on the cusp of finding an agreement with Thomas Tuchel’s side over the Spanish goalkeeper’s move to southern Italy.

Time is ticking away for the Partenopei to find a reliable successor for David Ospina, who left the Stadio Diego Armando Maradona this summer to join Saudi outfit Al-Nassr as a free agent.

Manchester City’s long-term pursuit of Marc Cucurella could soon come to fruition after the Spanish left-back handed in a transfer request at the Amex Stadium.

Keen to link up with Pep Guardiola’s men, the Barcelona youth academy graduate has put pressure on the Brighton & Hove Albion hierarchy to sanction his switch to the Etihad Stadium, as per The Guardian.

Cucurella has emerged as Man City’s top priority to strengthen the left-back position in the wake of Oleksandr Zinchenko’s departure for Arsenal.

However, Brighton’s staggering £50m has put the Cityzens off, yet the player’s recent actions suggest the deal could go through in the coming weeks.

Despite being locked in talks with Inter Milan over Milan Skriniar’s mega-money deal for almost a month, PSG are ready to walk away from negotiations for the Slovakian centre-back.

Paris’ potential withdrawal from the race could pave the way for Chelsea to address their defensive woes induced by the departures of Antonio Rudiger and Andreas Christensen.

Kalidou Koulibaly’s arrival from Napoli is not enough. Tuchel hopes to land another top-class defender to fill the void and keep his side competitive on multiple fronts next term.

Strapped for cash, Inter will have to sanction Skriniar’s deal to balance the books, but it may take up to €75m to convince last season’s Serie A runners-up to sign the papers.

It has been over a year since the name of Leicester City’s Youri Tielemans first surfaced as a potential Arsenal target.

After the Gunners’ 6-0 thumping of Sevilla in Saturday’s Emirates Cup, Mikel Arteta revealed the Londoners could still add to their squad this summer.

The Spaniard’s words are music to Tielemans ears, as several reports from England insist the Belgium international is ready to force his way to the Emirates Stadium this summer.

A season without European football at the King Power Stadium has made the deep-lying midfielder contemplate his future at Leicester, handing Arsenal hope they could finally take him to London.