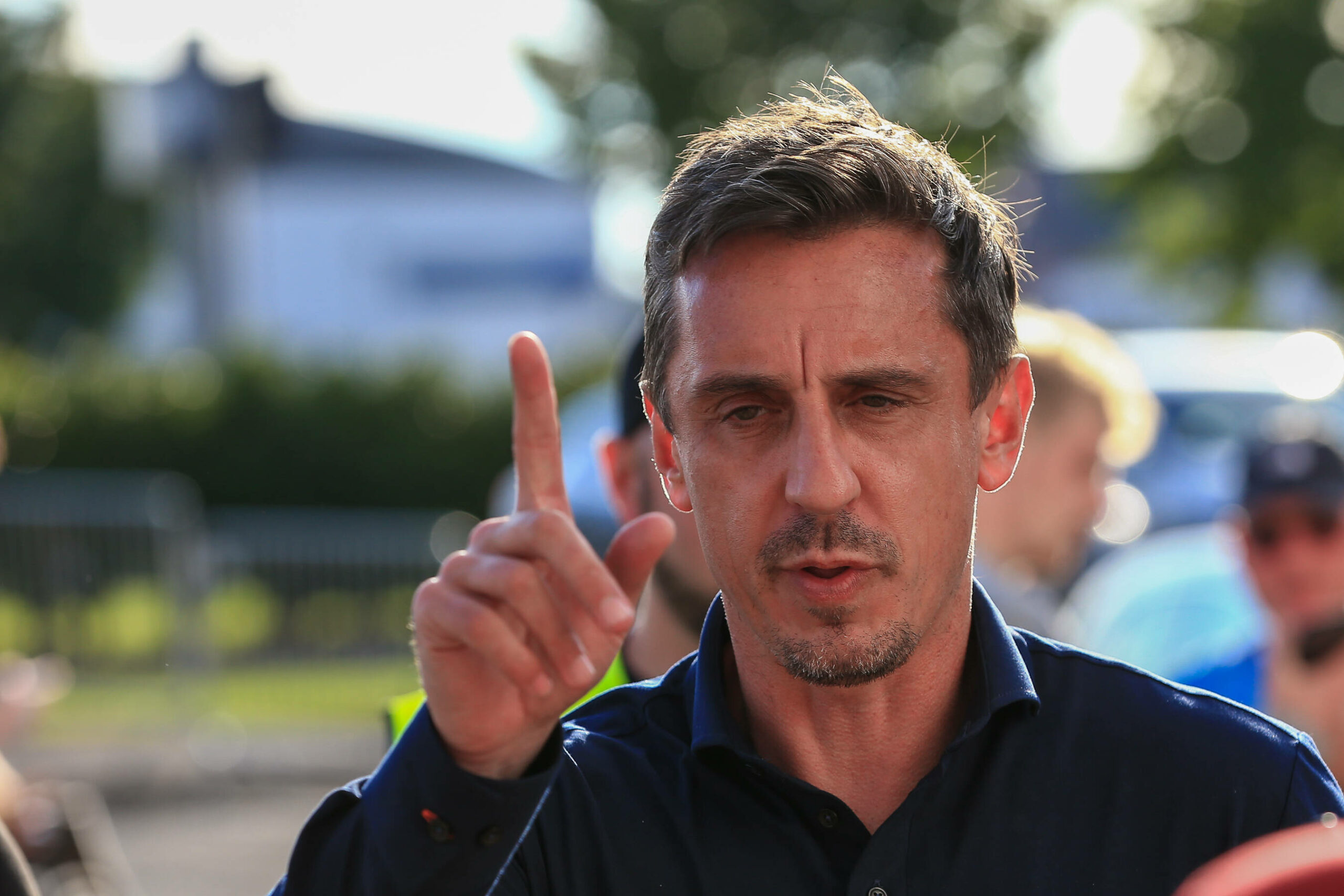 The Gunners made six signings in the window for a combined fee of £149 million. They were the biggest spenders in the transfer market.

Despite the huge outlay, the club did not pursue any big-name faces. Instead, they opted to go with young signings with potential.

The maximum age among the six recruits is 23. The club are clearly looking to the long-term instead of a quick fix for the season.

The transfer strategy has not impressed Neville, who feels that the club are going forward without a clear style of play under the current boss.

“It seems a bit over the place. Maybe there is one, but it’s not clear.

“Sometimes you can see a left-field signing and think you can see where it comes from, but there’s quite a few of them at Arsenal.

“I’m not sure what style of play they’re going for, but it’ll all come out in the next few weeks.

“Man Utd came out of a period under Sir Alex Ferguson, and it’s very difficult.

“Arsenal are suffering in that way too, the hangover of the Arsene Wenger era.”

The Gunners have added quality young players to their ranks, but there is insufficient big-game experience.

Ben White was their marquee signing for £50m, but the centre-back has completed just one season in the top-flight.

It will take time for the new signings to gel into Arteta’s plans, but some of them could be actively involved.

Aaron Ramsdale and Nuno Tavares are probably back-up options at the moment.

The Gunners have made a dismal start to the league campaign that sees them bottom of the table after three games with no points.

Arteta has not been helped with the absence of key players due to injuries and coronavirus.

He could have a fully fit squad to choose from when the season resumes after the international break.

The club play Norwich City and Burnley later this month which will be must-win games for the manager.

Any blemishes in those fixtures could force the hierarchy to rethink Arteta’s position as the head coach.

The Spaniard has the full backing of the owners, but he needs to produce results after the significant investment.