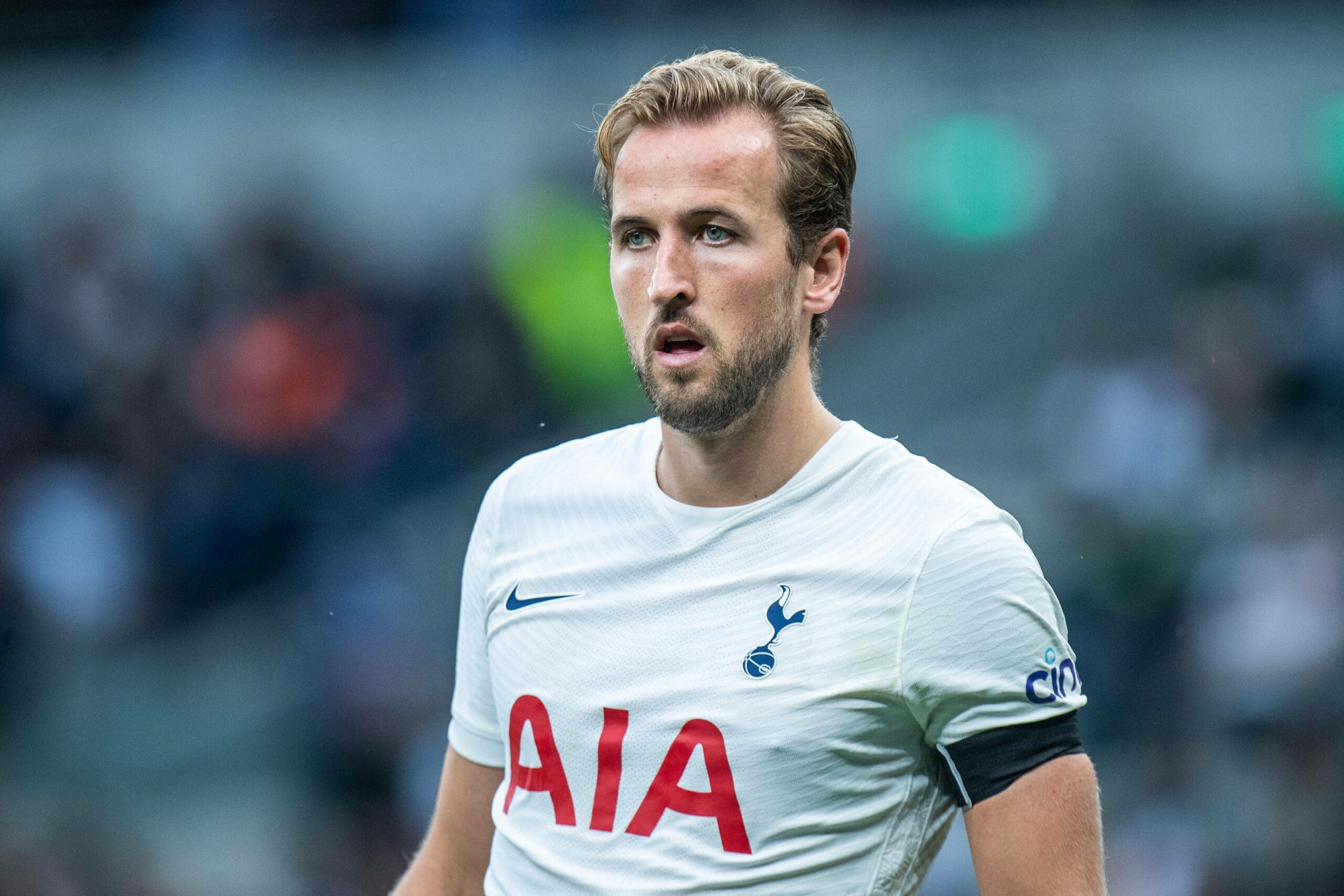 Manchester United legend-turned-pundit Gary Neville claimed that Harry Kane was ‘despondent’ during the second half of the Premier League clash against Chelsea.

Spurs started as the better attacking unit in the London derby yesterday, but their performance fell off significantly after the interval as the Blues dominated the game.

The European champions scored three times in the second half without conceding, and the margin of victory could have been bigger if not for Hugo Lloris’ key saves.

Speaking on his podcast, Neville highlighted that Kane wanted to leave Spurs during the summer transfer window, but it did not happen as Levy decided to keep him.

He added that it is never easy for the dressing room and the fans knowing that a player wants to leave.

Kane has yet to score in the league this term. Neville feels he looked ‘despondent’ as Spurs trailed yesterday.

“Daniel Levy decided to keep him, which is their right as he is under contract and has many years to go.

“It is never easy when a player wants to leave your club, and everybody in the dressing room and the ground knows that he wants to leave.

“There will be questions coming out of that game (against Chelsea). I think he looked despondent towards the end.”

Kane had a poor showing against Crystal Palace earlier this month, failing to register a shot for the first time in his Premier League career.

He managed a couple of attempts yesterday but struggled to make an impact when he played through the middle during the second half.

The England international has now gone without scoring in his first four league games of the season, the first time it has happened since 2015/16.

There will be criticism towards him from some fans. Kane will be aiming to put things right when Spurs face Wolverhampton Wanderers in midweek.

They travel to Midlands for the Carabao Cup third-round tie before the much-awaited north London derby against Arsenal at the Emirates Stadium.

Kane has excelled against the Gunners with 11 goals in just 13 league outings. Spurs need him firing to put an end to their three-match winless run.

Chelsea fans respond to Timo Werner’s cameo display vs Tottenham Hotspur
Should players be substituted on for penalties? Here’s what the numbers say