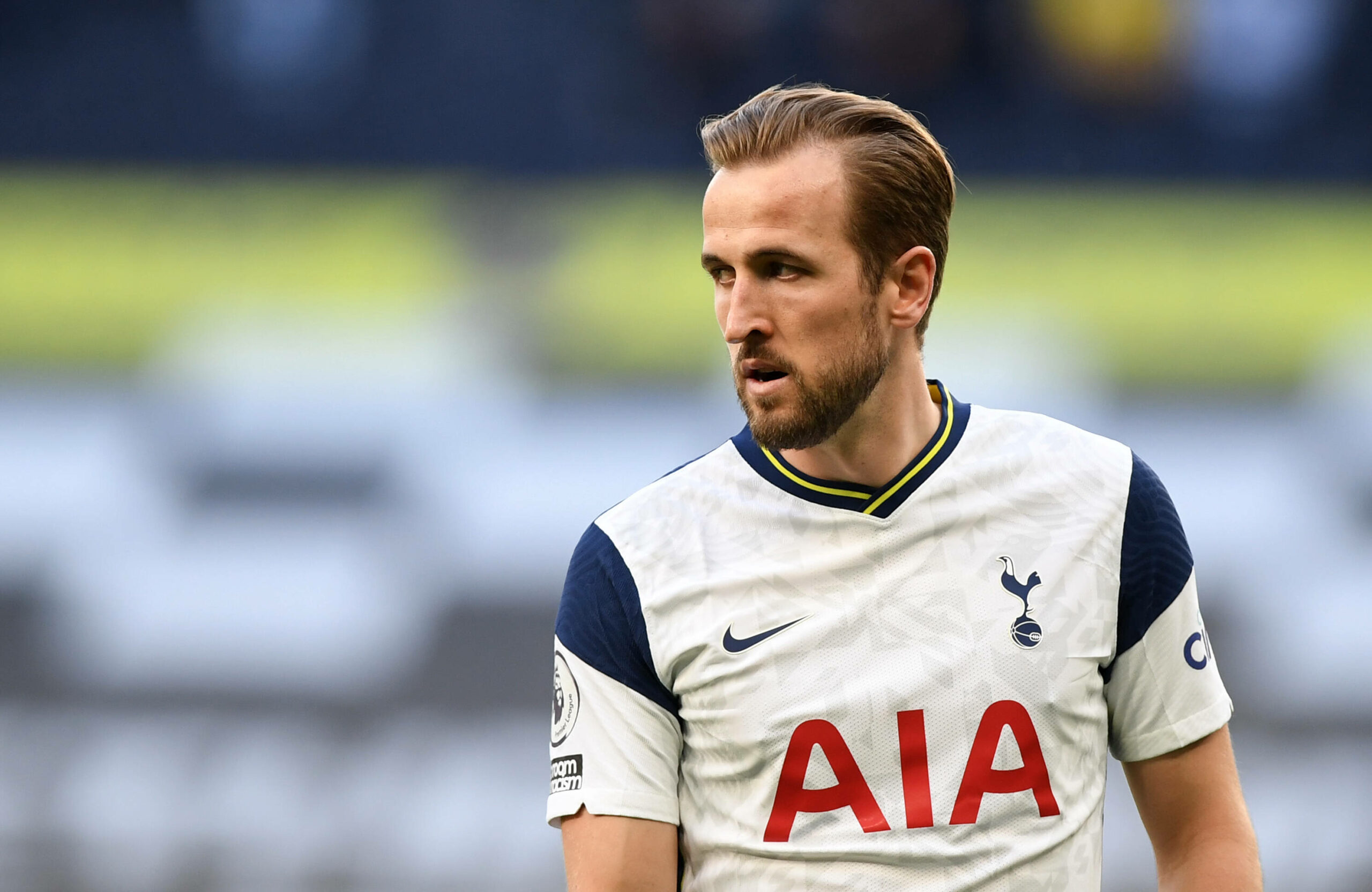 According to The Athletic journalist Charlie Eccleshare, the England captain has decided to join Spurs’ pre-season training camp by the end of the week.

Kane did not show up for training yesterday, fuelling speculation about his intent to force a move to City.

Pep Guardiola has identified the Tottenham talisman as his number one priority in the ongoing transfer window and was said to be keen to shatter the British record to get the deal over the line.

Spurs supremo Daniel Levy is hell-bent on keeping hold of Kane, making it clear City will have to fork out around £150 million to bring him to the negotiating table.

The reigning Premier League champions have deemed Levy’s demands excessive, but they are reportedly willing to go up to £100m to take Kane away from Spurs.

Although the striker’s recent actions suggested he wants to put pressure on Tottenham to sanction the deal, he looks to have performed a U-turn on his initial decision.

Kane is now ready to return to training, handing Levy’s hopes of fending off City’s interest a massive boost.

Despite his eye-catching individual performances, the 28-year-old is still waiting for his first career trophy.

A move to the Etihad Stadium would increase Kane’s hopes of lifting the first piece of silverware, but it now looks likes City will have to wait for at least another year to make the deal happen.

Even though Tottenham had to settle for an underwhelming seventh-place finish back in 2020/21, their talisman had a season to remember.

Kane completed the last league campaign as the Premier League’s top goalscorer and best creator of assists, becoming only the third player to achieve that milestone.