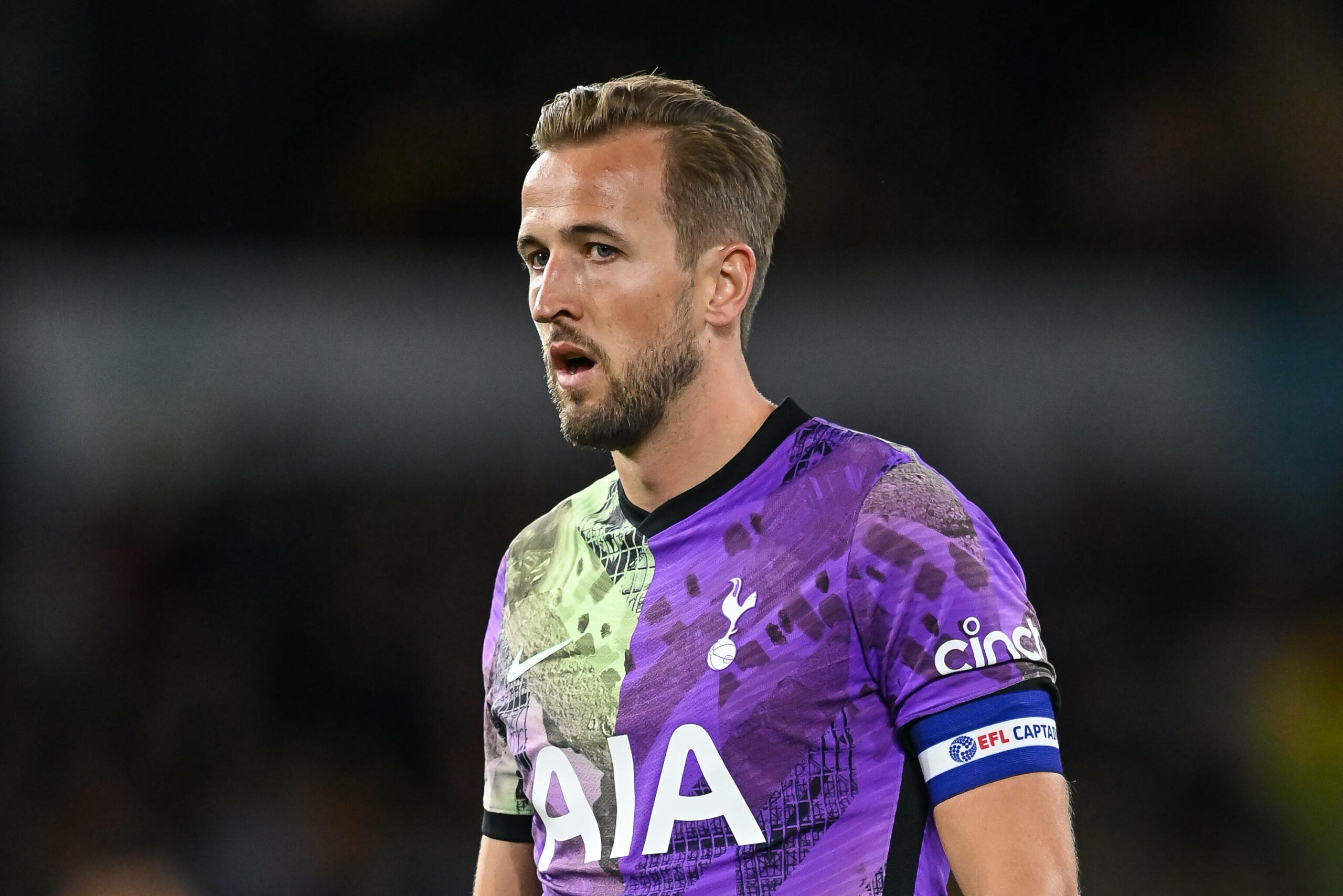 Harry Kane wanted to move to Manchester City. Everyone knows this. However, after a long transfer saga, he remained in north London.

Fast forward a few weeks, and many are beginning to question whether Tottenham Hotspur would have been better off cashing in on the England captain.

We’re six games into the Premier League season, and he is still yet to register a goal or an assist.

With the next international break just around the corner, you can guarantee that there will be some outrage over his inevitable selection. Because dropping a man who has scored in 15 (FIFTEEN) qualifiers in a row makes perfect sense.

However, his form at club level has been noticeably poor. Pundits and fans are questioning his commitment to the cause.

Perhaps manager Nuno Espirito Santo would be wise to take his star man out of the side for a few weeks until he steps things up?

But maybe this would be a bit rash. After all, is it not possible that he’s just going through a bit of a bad patch?

Spurs have been dreadful in recent weeks. They were humbled by Crystal Palace, outplayed by Chelsea and absolutely demolished by Arsenal.

The statistics are not encouraging for the Lilywhites. They have had the fewest shots in the league with 9.5 per game (via Statman Dave) and have the second-lowest expected goals with 5.6, ahead of only Norwich City (via FBRef).

From these games – especially the Arsenal match – Kane has been singled out for his body language, with many believing that his heart is not in it.

However, is it not natural to look a bit displeased when you’re getting battered by your local rivals? It feels like his body language was no different to any other player on the pitch.

And even then, he was still involved. He had two good chances and should also have been awarded a penalty. Had these things gone his way, we’d view his performance very differently.

Many of the questions being asked about Kane right now were also brought up during the European Championships. Having failed to score in the group stage, there were calls for him to be dropped.

However, once he got his goal in the round of 16, we started to see the lethal goalscorer that we’ve become accustomed to. He ended the tournament as the Three Lions’ top scorer, netting four goals in total.

And this isn’t the only example from the Englishman’s career. At the start of the 2015/16 season, he failed to score in his first eight games in all competitions. This led to the famed ‘one season wonder’ shouts.

He then bags a scrappy goal from a rebound and suddenly can’t stop scoring. Kane ended that campaign with 28 goals in all competitions, winning the Premier League Golden Boot.

Similarly, does anyone remember Kane’s old ‘August curse’? The 28-year-old is no stranger to making a slow start to the season.

When a player as good as Kane is going through a run like this, there will always be speculation as to why. But perhaps it’s too early to claim that he isn’t interested.

Give it another month – then we’ll see how he’s performing. At that point, we should have a better idea of what the problem is.

Is it just a bad run of form? Or is there an overarching problem at Spurs?