Harry Kane responds to claims he refused to train with Tottenham 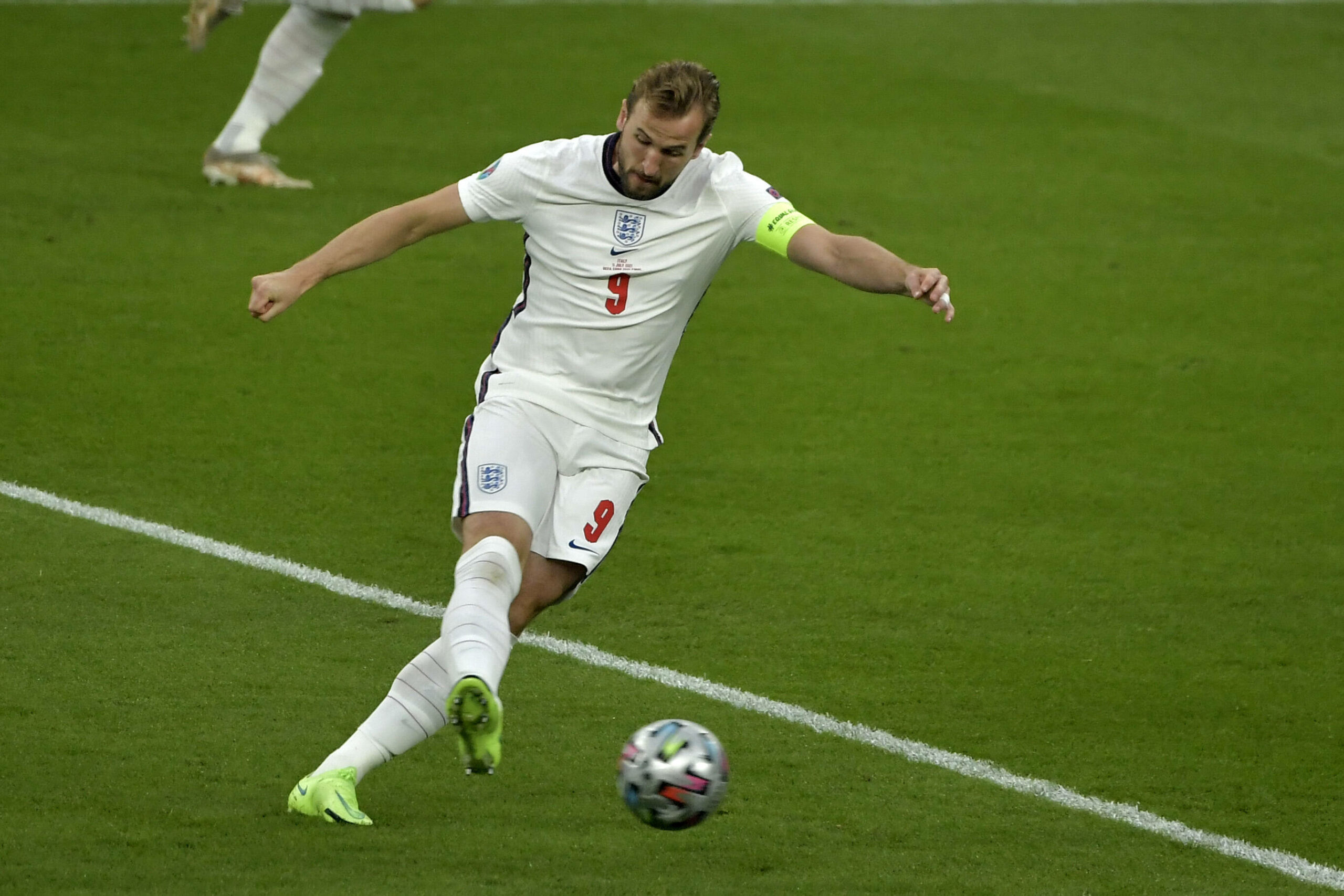 Harry Kane has rubbished speculation about his decision to force his Tottenham Hotspur exit by refusing to show up for pre-season training.

The England captain’s absence from Spurs’ pre-season tests on Monday prompted talk about the striker’s attempt to force the club to let him move to Manchester City.

As a consequence, Kane has faced a wave of criticism for his actions.

However, the 28-year-old broke his silence on Friday afternoon to put the rumours to bed.

“It’s almost 10 years since I made my Spurs debut. For every one of those years, you – the fans – have shown me total support and love,” Kane tweeted.

“That’s why it hurts to read some of the comments that have been made this week, questioning my professionalism.

“While I won’t go into the specifics of the situation, I want to clarify that I would never, and have never, refused to train. I will be returning to the club tomorrow (Saturday), as planned.

“I wouldn’t do anything to jeopardise the relationship I have with the fans who have given me such unwavering support during my time with the club. This has always been the case as it is today.”

Kane remains a genuine transfer target for Man City despite the blockbuster arrival of Jack Grealish.

Pep Guardiola played down speculation about the Cityzens’ interest in Lionel Messi today, naming the English marksman as his number one target.

Moving to the Etihad Stadium would bolster Kane’s chances of adding the first piece of silverware to his empty cabinet.

However, Spurs supremo Daniel Levy is intent on hampering the striker’s switch at all costs.

While Levy continues to insist on a stratospheric £160 million asking price, the reigning Premier League champions have drained their budget with Grealish’s signing.

In the meantime, Guardiola has announced that several first-team players are seeking a way out.

High-profile departures could inject necessary funds into City’s coffers by the end of the summer.

On that basis, there is still a chance for Kane to leave Tottenham and team up with Guardiola’s crew before the transfer window is over.

How could Jack Grealish’s arrival at Man City help Barcelona replace Leo Messi?
Why would Paul Onuachu be a good signing for West Ham?