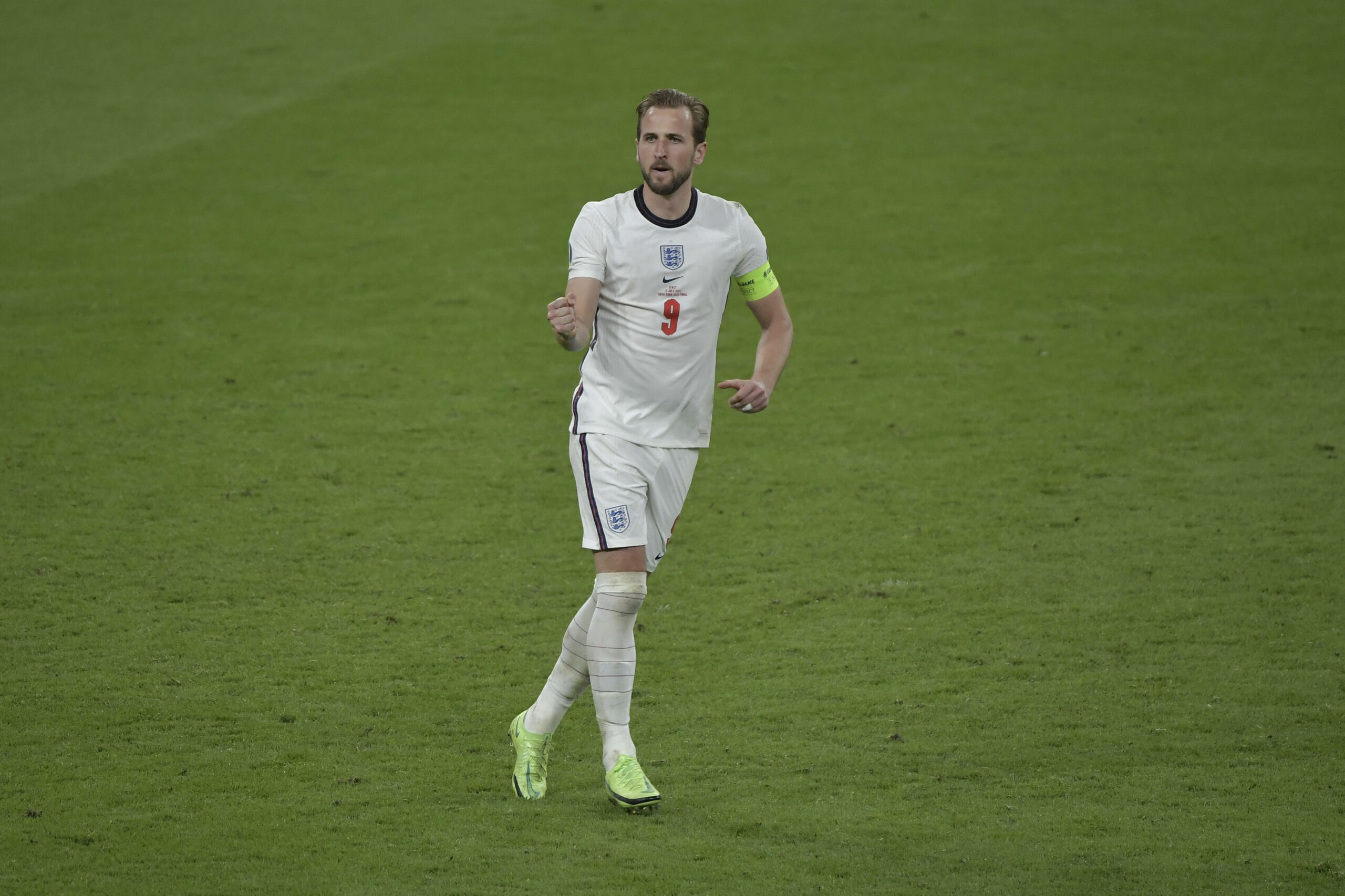 Despite taking the lead early on through Manchester United’s Luke Shaw, Gareth Southgate’s men failed to keep pace with Italy, which eventually saw Leonardo Bonucci level the score midway through the second half.

Roberto Mancini’s team dominated possession and imposed their rhythm throughout regulation time, but the Three Lions were better of the two in extra-time.

However, neither side managed to trouble the scoreboard by the 120th minute as the Euro 2020 winner was determined via penalties that saw Italy come out on top.

Kane, who had a quiet game, continually pushed aside by Bonucci and Giorgio Chiellini, made no mistake from the spot.

Unfortunately, Marcus Rashford, Jadon Sancho and Bukayo Saka failed to convert their chances in the 12-yard duel with Gianluigi Donnarumma, handing the crown to Gli Azzurri.

England had a perfect opportunity to taste European Championship glory for the first time, but Wembley was left silent following a nerve-shredding penalty shoot-out.

The prospect of losing the most significant game of his career at the ancestral home of English football has hurt Kane deeply as he took to Twitter to send a message to the fans.

“Last night hurts. It’ll hurt for a long time. But we’ve come so far and broken down so many barriers that this is not the end. We win together, lose together, and will regroup together for the World Cup. Thanks for all your support this summer,” the Tottenham talisman wrote.

Despite a sluggish start to his Euro 2020 journey, Kane raised his performances as the tournament progressed to finish the competition with four strikes to his name.

A little over a year from now, England will have another opportunity to end a half-decade of suffering when Qatar hosts an atypical World Cup finals in December 2022.