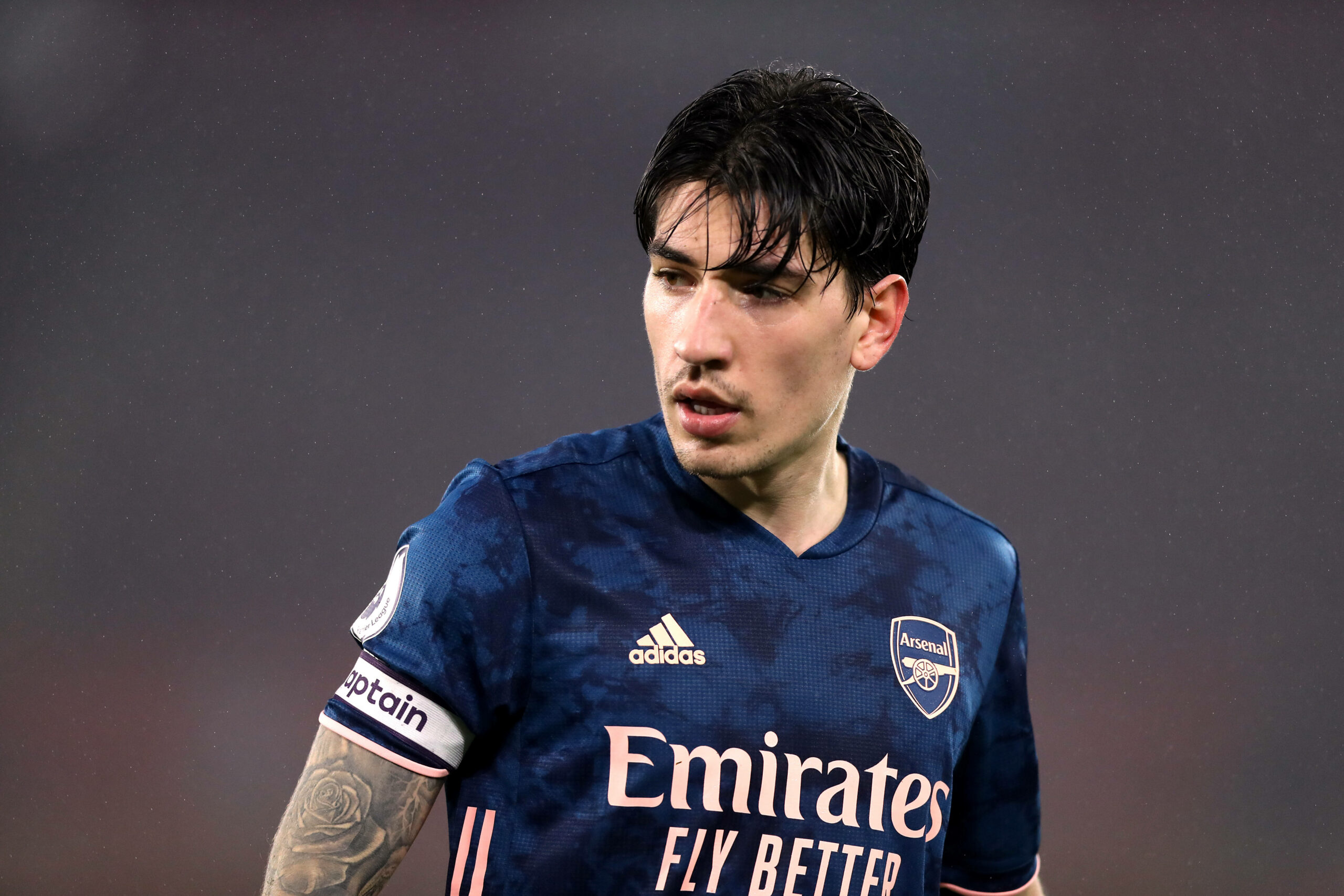 Arsenal defender, Hector Bellerin is attracting interest from clubs in Spain and Italy as the 26-year-old looks to resolve his future over the next few weeks.

Football.london has reported Inter Milan, Atletico Madrid and Villareal are just a few of the clubs in Europe interested in acquiring the right backs services.

Bellerin is eager to leave north London after spending over a decade with the Gunners, as playing European football next season remains the Spaniards top priority.

Atletico’s interest in the former Barcelona youth player is dependent on the future of Kieran Trippier, with the defender linked with a big money move to Manchester United.

If a deal was to be struck, Bellerin is seen as an ideal candidate to replace the England international.

With two years still remaining on his current contract with the Gunners, Arsenal will want to receive at least €20 million before agreeing to part ways with their defender.

PQ View: Time for Arsenal to cash in?

Bellerin is currently Arsenal’s longest serving player, with over 180 Premier League appearances for the London club since breaking into the first team during the 2014/15 season.

The Arsenal man has chipped in with some big goals over the years as well as consistently offering disciplined and vocal displays at right back.

The Spaniard has frequently worn the captain’s armband for Arsenal in the absence of Pierre-Emerick Aubameyang, and is thought of highly amongst the Arsenal fans.

Despite this, manager Mikel Arteta has preferred Cedric Soares and Callum Chambers in the right back position in recent times, with the pair proving more effective with their assisting contributions.

With Brighton defender Ben White’s £50 million move to the Emirates seemingly imminent, it is thought the versatile centre-half would also be a viable option in the right-hand side of defence.

Cashing in on Bellerin would provide Arteta with vital funds to use towards improving other areas of his squad, with attacking midfield remaining a priority.

As Arsenal prepare to look towards the future, seeking a return to Champions League football, now is the right time to bid farewell to Bellerin.

Read also: Copa America 2021 – Roundup of all the action from Matchday four.