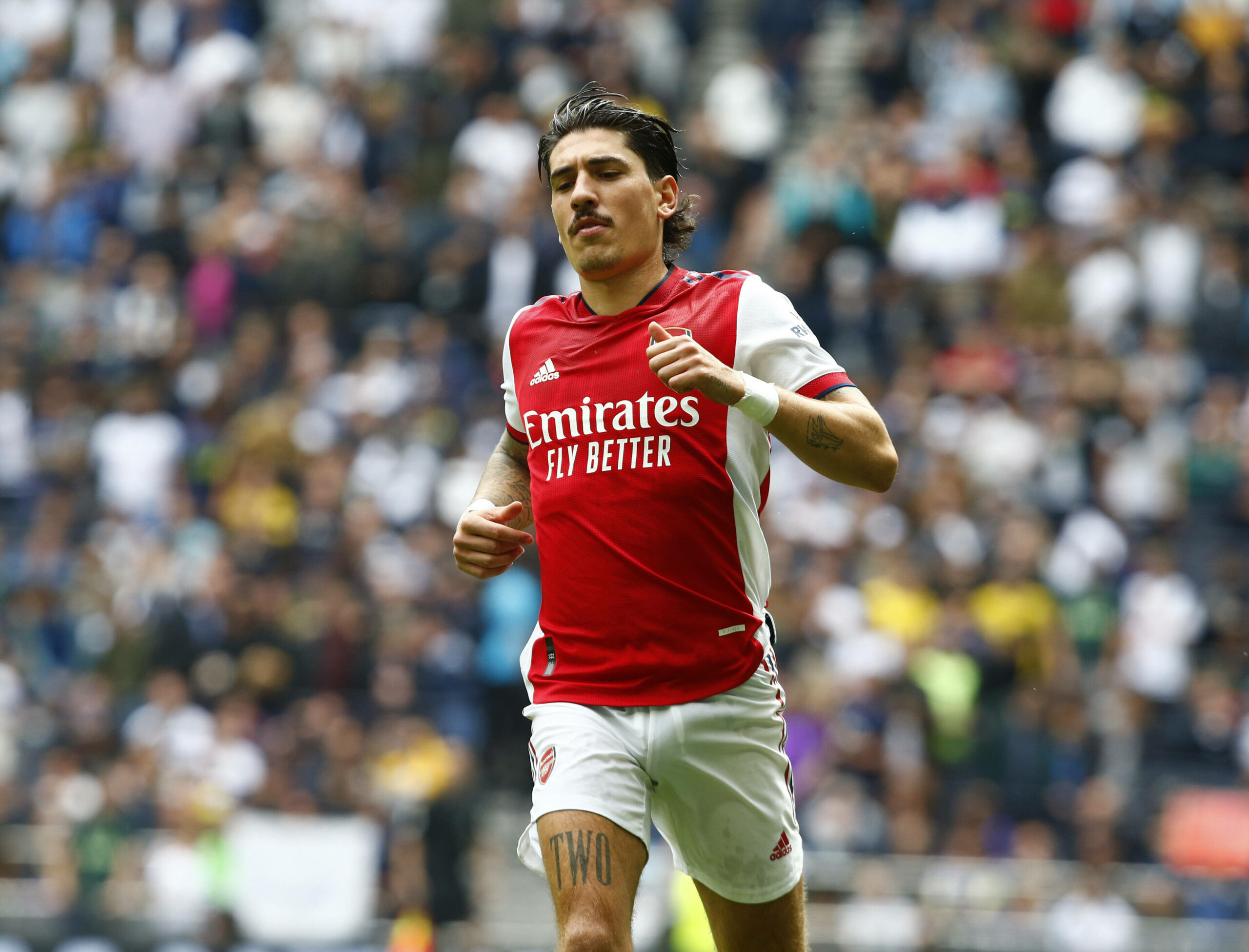 Hector Bellerin is reportedly desperate to leave Arsenal this summer and has pressured the Gunners to sanction his departure.

As reported by The Athletic, the Spanish right-back has run out of patience at the Emirates Stadium after falling down the pecking order under Mikel Arteta.

Bellerin, who has spent his entire senior career in north London, hopes to reignite his career elsewhere, having been excluded from Arsenal’s 2-0 loss to Brentford in their Premier League curtain-raiser.

Calum Chambers started the game, with the summer addition Nuno Tavares joining the fray in the second half, as the 26-year-old remained an unused substitute.

One decade after he arrived from Barcelona as a teenager, Bellerin is looking for a way out of the English capital.

He is reportedly so desperate to cut ties with Arsenal that he considers taking a substantial pay cut if it would see him leave London this summer.

The only club credited with an interest in Bellerin’s signature has been Inter Milan.

However, the reigning Serie A champions have recently secured the services of Denzel Dumfries from PSV Eindhoven, effectively slamming the door shut for the Spaniard.

Bellerin was mentioned as a part of a potential part-exchange bid to bring Lautaro Martinez to Arsenal.

Romelu Lukaku’s switch to Chelsea ended the Gunners‘ hopes of getting the deal over the line, though they still harbour some faint hopes of landing the Argentine.

After selling their standout performer to the 2020/21 Champions League winners, Inter are keen to keep hold of Martinez.

However, some reports suggest the Italians could accept a swap deal involving two Arsenal players to allow the 23-year-old to move to the Premier League.

A profile considered by Simone Inzaghi is Alexandre Lacazette, though such a prospect remains far-fetched.