Hector Bellerin trying to force his move to Inter Milan 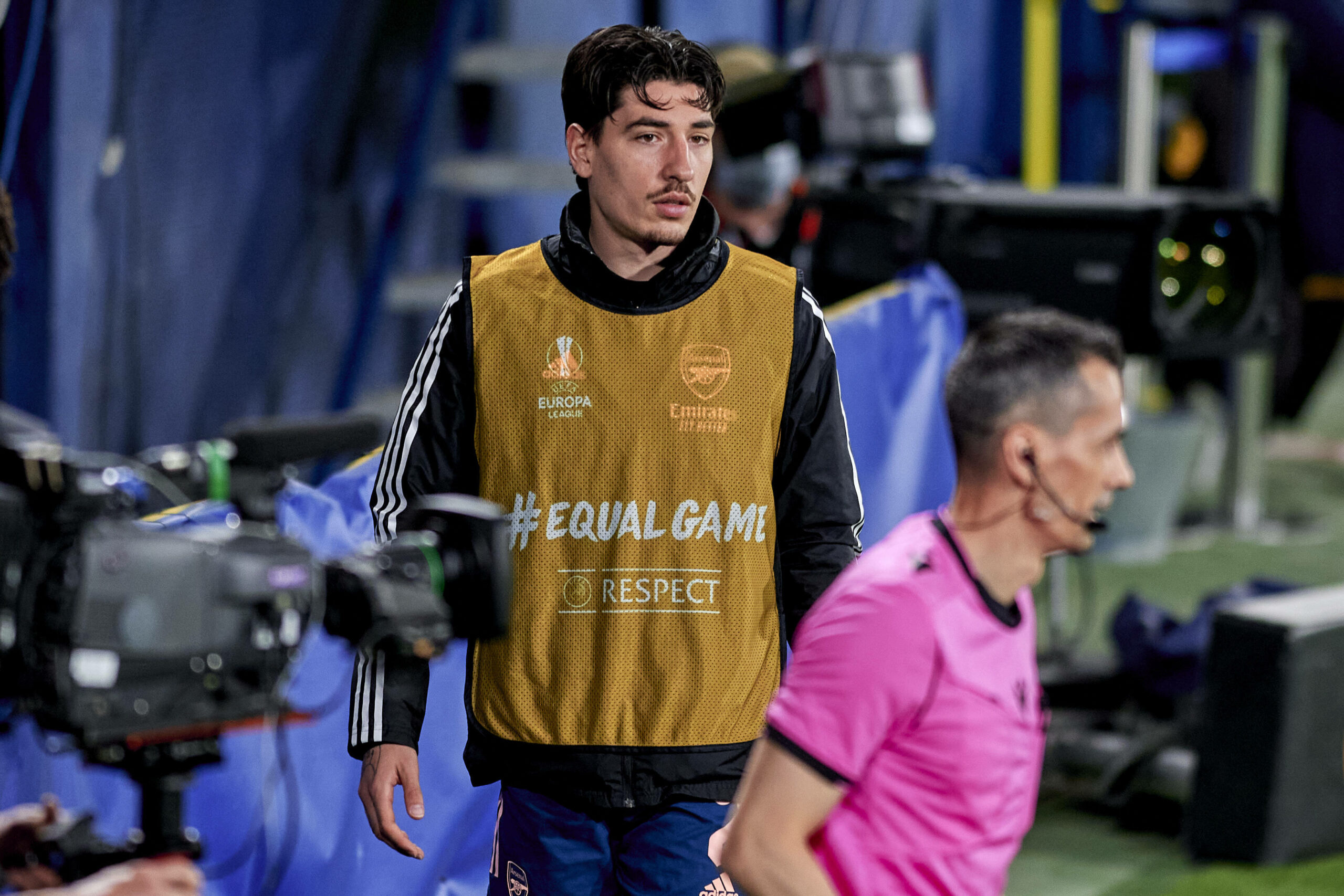 Arsenal right-back Hector Bellerin has reached out to the Gunners powerbrokers to accelerate his move to Inter Milan, as reported by Corriere dello Sport.

The Nerazzurri are on the lookout for a new right-back to fill the vacancy in the wake of Achraf Hakimi’s big-money transfer to Paris Saint-Germain earlier in July.

The Morocco international played a crucial role in Inter’s triumphant 2020/21 Serie A campaign, establishing himself as the most prolific defender across Europe’s top-five leagues in the process.

Even though the reigning Italian champions tried to keep hold of their star right-back, they had to sanction the move to balance the books.

As a result, they are now in the market for a new right-back, with several different profiles considered by the club hierarchy.

In addition to Atalanta’s Hans Hateboer and PSV’s Denzel Dumfries, Inter are assessing the possibility of recruiting Bellerin.

Since joining the team as a teenager back in 2011, the Spaniard has become one of the Gunners stalwarts, clocking up over 230 appearances for the north London outfit.

But, the 26-year-old defender endured a couple of injury-plagued seasons and has tumbled down the pecking order at the Emirates Stadium.

His recurring fitness issues have thrown his future in London into a corridor of doubt, with Bellering reportedly willing to cut short his time in the Premier League this summer.

The player has made contact with the Arsenal management to inform them of his desire to join Inter by the end of the transfer window.

Bellerin’s contract is due to expire at the end of next season, which may force the Gunners’ hand in the ongoing transfer campaign, with the Nerazzurri waiting in the wings.