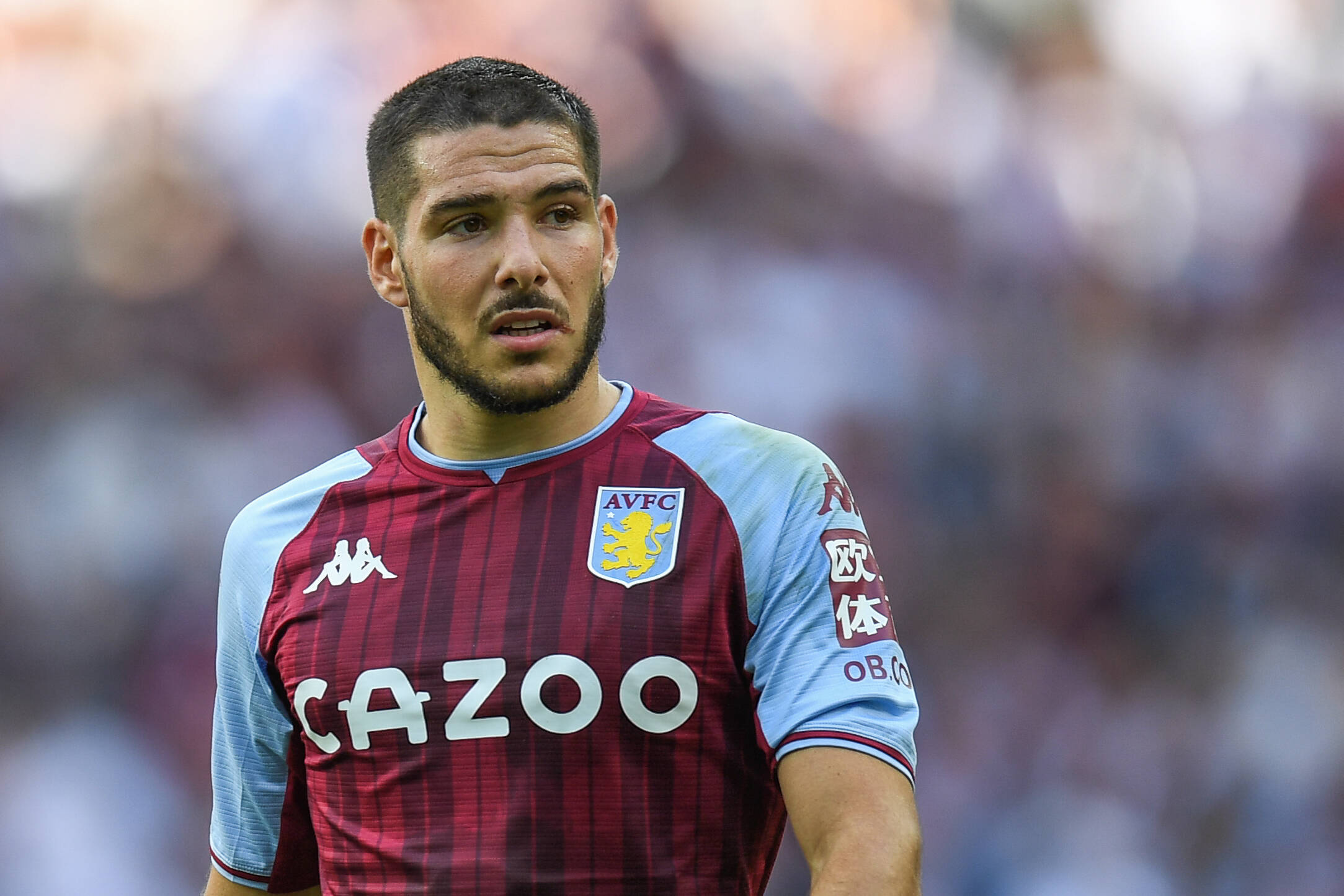 The club ended a two-match winless streak in fine fashion with a 3-0 Premier League win over Everton last weekend.

The teams were evenly matched until Villa’s scored three goals in a 10-minute interval after the hour mark.

The result should give them plenty of confidence ahead of the League Cup encounter against the Blues.

Villa gave a good account of themselves against the Blues in the league earlier this month.

They produced a positive first-half display but fell off after the break, losing by a 3-0 scoreline.

They have the opportunity to make amends, but manager Dean Smith is expected to ring in the changes.

Emiliano Martinez is likely to be rested for the cup meeting. This could hand Jed Steer his third start of the campaign in goal.

Smith has gone with a back three in the past two games, but he could revert to a traditional four-man backline with Tyrone Mings and Ezri Konsa being given a breather.

Axel Tuanzebe could be accompanied by Kortney Hause in central defence. Ashley Young is likely to come in for Matt Targett at left-back. With Frederic Guilbert loaned out, Matty Cash may continue at right-back.

In midfield, there will be an enforced change after John McGinn was substituted due to concussion. He will need to follow the protocols and won’t be available to face the Blues.

Jacob Ramsey and Douglas Luiz could drop to the bench with Smith likely to hand playing time to Marvelous Nakamba and Morgan Sanson.

Sanson arrived in January this year with high expectations, but he has gone entirely out of the picture. He has yet to play a single minute for the Villans this term.

Further forward, Emiliano Buendia appears set to make his first appearance for the Villans since returning from international duty. He should slot into the number 10 role.

He could be flanked by Anwar El Ghazi and Bertrand Traore on either side. El Ghazi has been an unused substitute in the past two Premier League matches.

Traore was a key player for the Villans last term, but he has been restricted to just 43 minutes this season. He will be keen to prove a point against his former club.

Ollie Watkins may get the nod over Danny Ings up front. The 25-year-old has yet to score this term. He needs minutes to find match sharpness after an early-season injury.