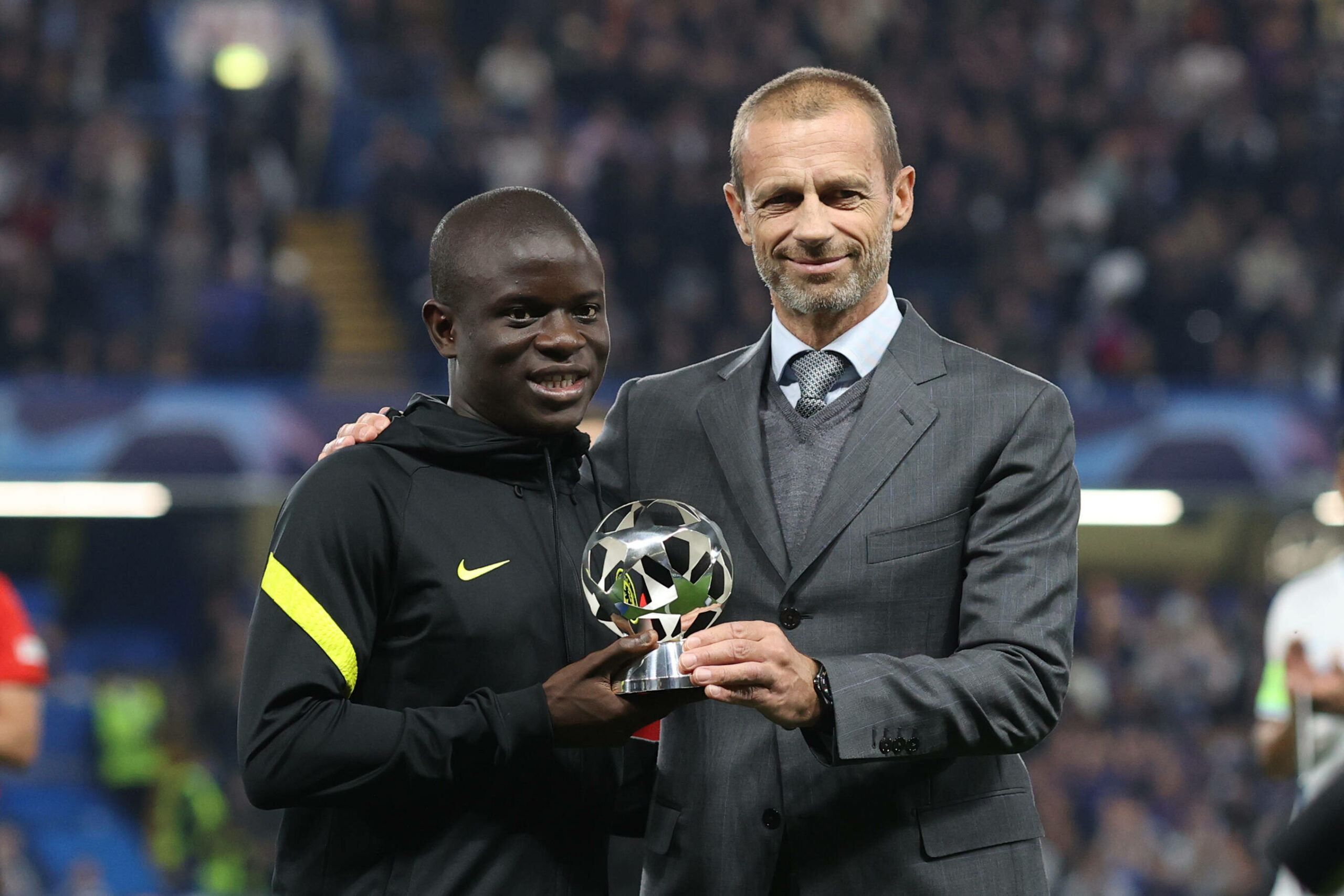 Chelsea will be eyeing a third-straight win when they face arch-rivals Tottenham Hotspur in the Premier League this weekend.

The Blues returned from the international break with a 3-0 league triumph over Aston Villa at Stamford Bridge.

They picked up another victory in midweek with a 1-0 win over Zenit St Petersburg in the Champions League.

The club travel to the Tottenham Hotspur Stadium for Sunday’s league meeting where they are favourites.

The Blues have one player on the sidelines, with Christian Pulisic out with an ankle injury sustained on international duty.

The same can’t be said for Spurs, who could be without several key players for the London derby.

Heung-min Son, Ryan Sessegnon, Eric Dier did not face Rennes in midweek due to injuries.

It is unclear whether they will make the derby. Japhet Tanganga is serving a one-game domestic suspension.

There are also doubts over Steven Bergwijn and Lucas Moura, who suffered injuries on Thursday.

The Blues have beaten Spurs in four of the previous five league meetings, with the other result being a draw.

They should fancy their prospects of another win to take them to 13 points after five league matches.

Thomas Tuchel has often tinkered with his backline this season, but he may go with his favoured line-up on Sunday.

Edouard Mendy is an obvious choice in goal ahead of Kepa Arrizabalaga.

No changes are expected in central defence. Cesar Azpilicueta, Andreas Christensen and Antonio Rudiger could continue in their places.

Reece James was suspended against Villa, but he should reclaim a starting spot ahead of Callum Hudson-Odoi, just as he did in midweek.

He is expected to feature at right-back. Marcos Alonso is likely to continue to get the nod over Ben Chilwell on the opposite flank once more.

Chilwell has played just seven minutes off the bench this term. Alonso’s form has been hugely impressive, and he is unlikely to be dropped.

Tuchel has confirmed that N’Golo Kante is fully ready to play against Spurs after several training sessions following his ankle injury.

It won’t be a surprise if he makes the starting XI. Both Mateo Kovacic and Jorginho have been in good form, but the former may make way.

Mason Mount and Kai Havertz were the regular attackers last month, but they have been split recently with Hakim Ziyech starting successive games.

Havertz was only a substitute against Zenit. The German is likely to be reunited with Mount on Sunday.

Romelu Lukaku is expected to lead the line. He has been in fine form with four goals from four games.

The Belgium international made the difference in midweek with a headed goal.

He has brought the X-factor that the club were lacking last term when Timo Werner was fluffing his lines.

Read: Thomas Tuchel accepts Chelsea have an advantage over Tottenham Hotspur this weekend.