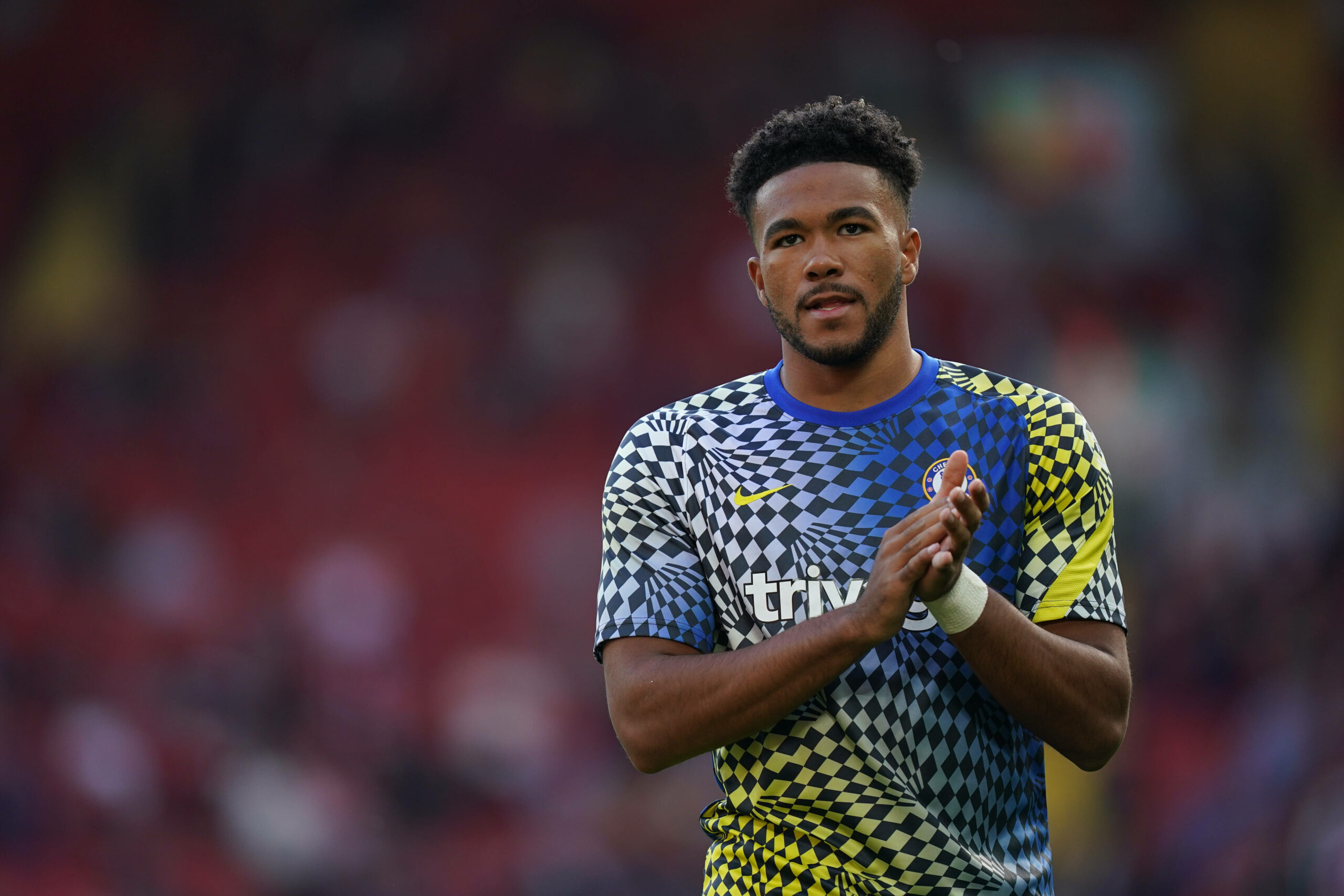 Chelsea will start the defence of their Champions League title against Zenit St Petersburg at Stamford Bridge.

The Blues host the Russian champions in their first group stage game on Tuesday night.

However, he was quite confident that Kante could make the matchday squad to face Zenit.

Reece James is also expected to start after serving a one-game domestic suspension.

The Senegal international was terrific against Villa last weekend with several key saves that kept the scores at 1-0 in the first half. He is widely expected to start tomorrow.

In defence, there could be a solitary change. Tuchel may go for the experience of Cesar Azpilicueta alongside Thiago Silva and Antonio Rudiger. Trevoh Chalobah appears likely to drop to the bench.

James is back in contention after his domestic suspension. He is expected to feature in the right wing-back position. Ben Chilwell could get the nod over Marcos Alonso on the opposite end.

Alonso has emerged as the regular for the Blues in the Premier League with Chilwell on the bench. The latter has not played a single minute this term, but could be handed a chance to impress.

Kante could be available after an injury. However, he may not be risked from the starting XI. After Saul Niguez’s poor showing on debut, Jorginho looks set to partner Mateo Kovacic in midfield.

The former brought calm to the proceedings against Villa after a difficult opening half for Saul. Kovacic had one of his best games in the club’s shirt with a terrific assist and goal.

Further forward, Hakim Ziyech may drop to the bench for the return of Mason Mount, who was an unused substitute.

Mount has formed a solid partnership with Kai Havertz, and they could be reunited in attacking midfield. Romelu Lukaku is expected to lead the line ahead of Timo Werner once more.

The Belgian has already made a big impact on his return with three goals from as many games.