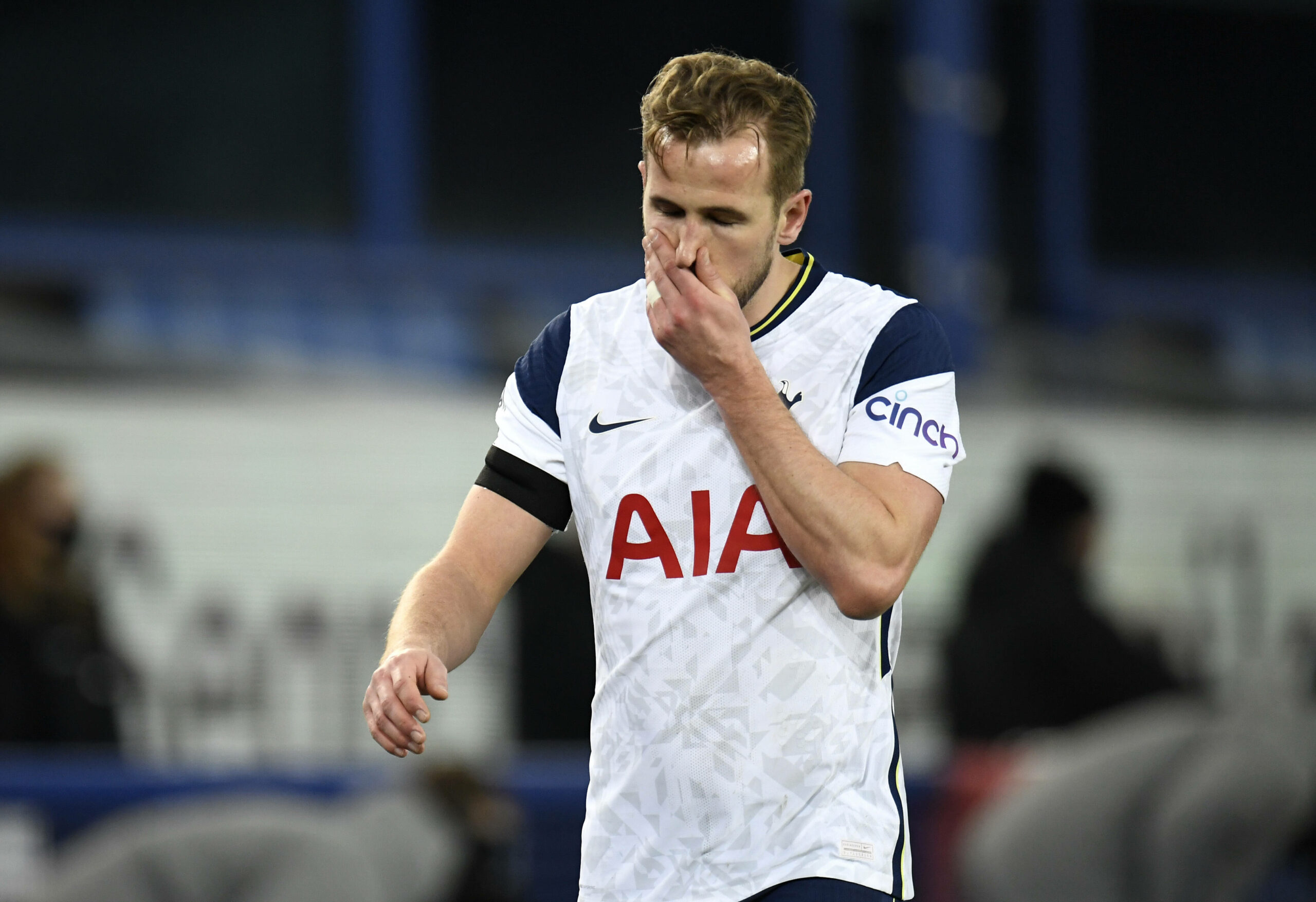 Premier League football fans were rocked by the news that Harry Kane wants to leave Tottenham on Monday evening.

It was reported by multiple outlets that Kane had requested a transfer in the summer window, with his desire to remain in England a huge concern for Spurs.

Manchester City and Manchester United have both been linked with a move for Kane, while Chelsea are also said to be a potential destination for Kane.

Now, we will take a look at how Kane’s future could affect the rest of the Premier League.

Firstly, the effect that Kane’s exit will have on Tottenham is immeasurable.

The Englishman has been Spurs’ most influential player since he broke through into the first team in 2013.

Kane has scored a whopping 220 goals and assisted 46, which would likely be a large chunk of Tottenham’s attacking output since 2013.

His exit would see a huge decline in Tottenham’s attack, with Carlos Vinícius’ future also uncertain.

With a new manager also still needed at Spurs, this could end up being a huge rebuild for the club, akin to when Gareth Bale left for Real Madrid.

The Lilywhites did not spend their money wisely back then and they will need to be very smart this summer to ensure they remain in and around the big six next season.

Manchester City are one of the clubs linked with a move for Harry Kane and are arguably the most well-placed team to sign him.

With Sergio Aguero leaving City at the end of the season, there is a spot in attack where Harry Kane would slot in nicely.

City would also give Kane an immediate chance to win trophies, which is largely behind his desire to leave Tottenham.

Pep Guardiola’s side are also one of just a few sides who could realistically afford Kane, with figures of more than £150million being reported.

Simply put, if Manchester City can sign Kane this summer, they are set to dominate English football for the next few years at a minimum.

If they can continue to improve with Kane in the side, they may even extend that dominance to European football.

United and Chelsea are the other two clubs being linked with a move for Kane.

Both would likely have the funds to sign him, but questions still remain over whether either club would guarantee Kane trophies.

Manchester United do look well placed to possibly challenge for the title next season, but Edinson Cavani’s new deal means the club may not opt to pursue a striker this summer.

Chelsea are set to be in the market for a forward, however, with both Tammy Abraham and Olivier Giroud being linked with a move away.

The Blues would also provide a good option for Kane if he would like to remain in London.

Refgardless, the effect that Kane could have on either side is simply huge.

If either United or Chelsea were able to secure his services, they would instantly be considered a title contender for next season.

This is a chance neither side can afford to miss, but should Kane choose Manchester City, both will struggle to catch Pep Guardiola’s side for at least a few years.

With Liverpool an unlikely destination for Harry Kane, Jurgen Klopp’s side will have to be smart this summer.

A move to any of the aforementioned clubs for Kane and Liverpool would instantly move down the Premier League hierarchy for next season.

As a result, the Reds must use their transfer funds wisely and create a revitalised team that can outweigh the benefits of one player joining a rival.

It will not be easy, but that is the task for Jurgen Klopp and Liverpool this summer.

The rest of the Premier League

Harry Kane’s Tottenham exit is a signal to the rest of the Premier League that the Lilywhites are there for the taking.

While Spurs still possess quality in their team, a period of adaptation is likely next season and without Harry Kane, they could be set for a difficult campaign.

That means that teams such as West Ham, Everton, Aston Villa, Arsenal, Wolves, Leeds and others will be looking at a vulnerable Spurs side, believing they could leapfrog them.

It will be interesting to see what kind of business those sides do in the summer .