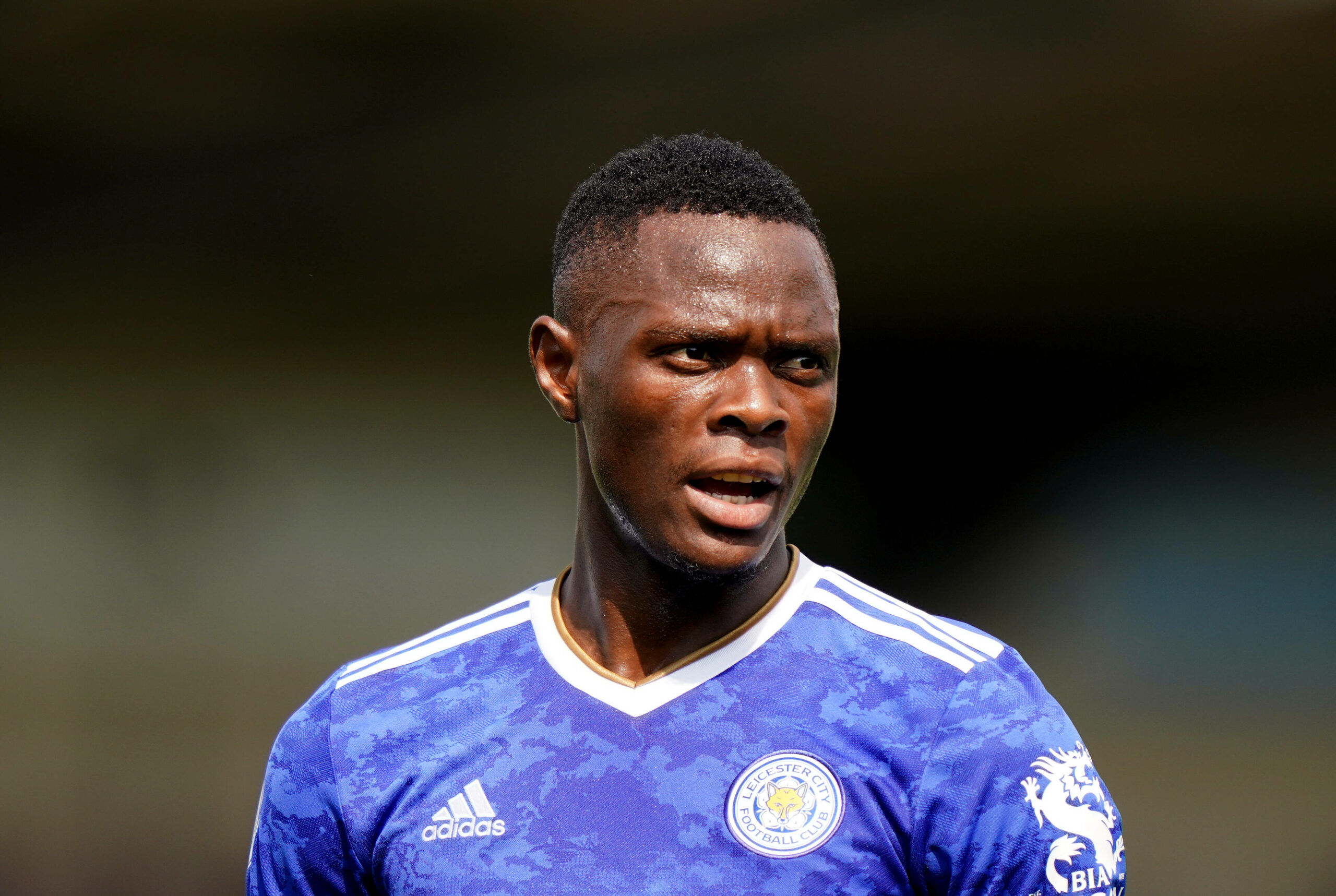 Leicester City begin their 2021/22 Europa League campaign with a home game against Napoli.

The Foxes were eliminated in the round of 32 stage of the competition last season. Brendan Rodgers will hope that his team can do much better and potentially win the trophy.

It won’t be an easy task starting from the group phase. The Midlands outfit have been pitted in a tough-looking group alongside Napoli, Spartak Moscow and Legia Warsaw.

They will aim to start their campaign on a winning note, but face a tough challenge against Napoli, who have made the perfect start to their Serie A season (3 wins from 3).

The Foxes have blown hot and cold in the early part of the season. They beat Manchester City to the Community Shield, but have won just two of their four league games.

Kasper Schmeichel remains an undisputed starter for the Foxes in goal.

The club captain is expected to start. Danny Ward played few Europa League games last term, but that was only after their qualification to the knockout phase was sealed.

The defence should be familiar to the one against Manchester City last weekend. Timothy Castagne and Ryan Bertrand are likely starters in the full-back positions.

Jonny Evans made his injury comeback late on against City in place of Jannik Vestergaard.

However, Rodgers may handle Evans with caution, as he previously suffered a recurrence of his foot injury with a rushed return to the starting line-up for the FA Cup final.

We fancy Vestergaard to continue to partner Caglar Soyuncu in the heart of the defence.

There is the temptation for Rodgers to tinker his central midfield. Boubakary Soumare is an option to replace Wilfred Ndidi.

He could resist the prospect considering the opposition strength. Ndidi and Youri Tielemans may start for the sixth game running.

On the flanks, there could be starts for Harvey Barnes and Mark Albrighton. James Maddison may have to settle for a bench role.

Rodgers has handed just 26 minutes to Patson Daka in the first four games of the league campaign.

The Zambian could finally be handed his maiden start. He could line up alongside Jamie Vardy up front.

Daka excelled in a two-striker partner at Red Bull Salzburg. Rodgers may be tempted to try a similar set-up tomorrow.