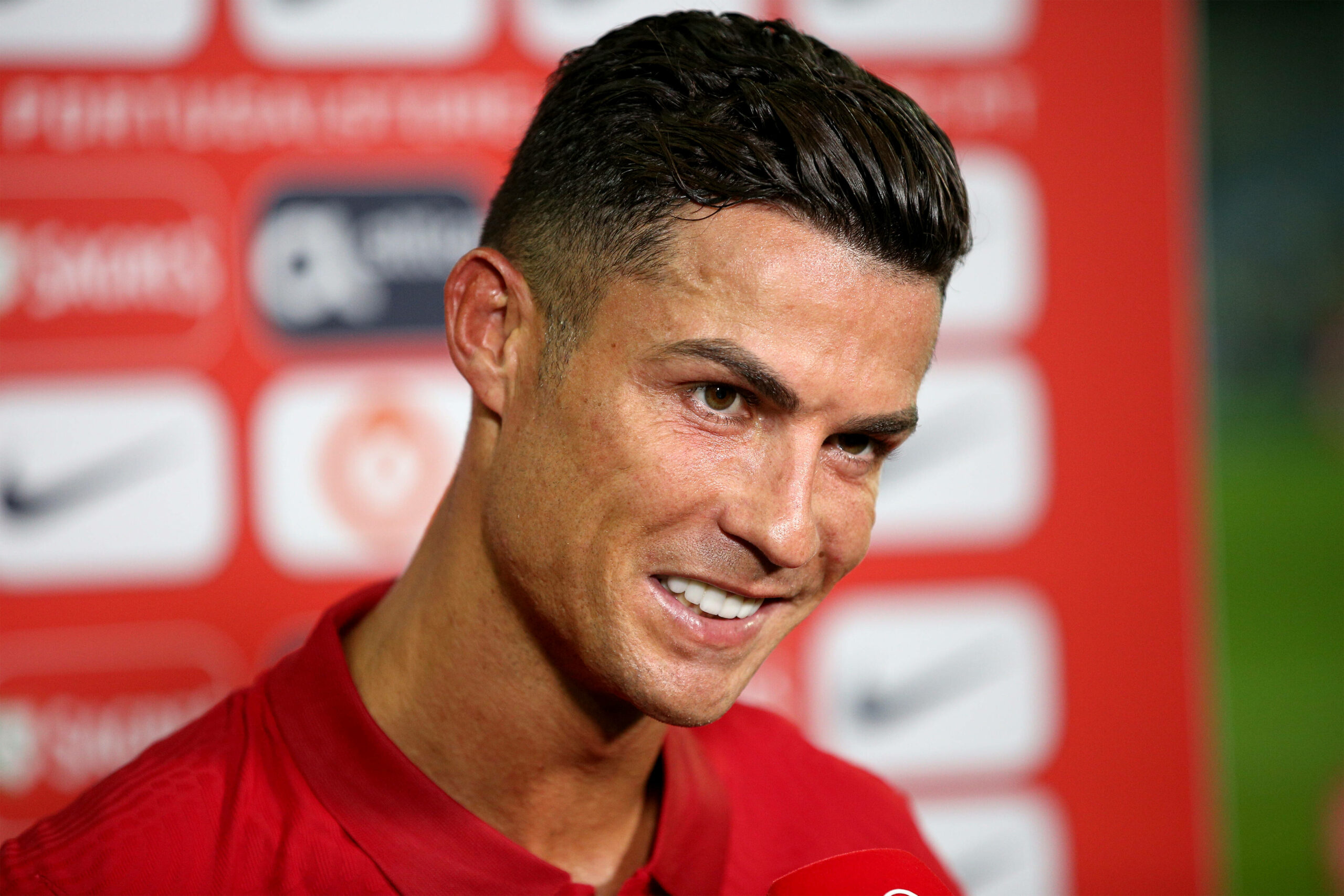 We are still in the international break, but there is plenty of excitement from Manchester United fans over the prospect of watching Cristiano Ronaldo’s second debut against Newcastle United.

The Portuguese’s comeback to the club after 12 seasons came out of the blue. The Red Devils pounced on the opportunity to re-sign him once he decided to leave Juventus.

Ronaldo will be guaranteed starts at United. The 36-year-old will also assure goals for the club and could help them mount a serious challenge for the Premier League title.

He is primed to make his debut against the Magpies at Old Trafford on September 11, provided there is no injury concern. Ronaldo should be fresh as he is suspended for Portugal’s next World Cup qualifier.

Ronaldo is no longer in the peak of his career, but he is still one of the best in the business. Last night, he showed his class with a late brace against Ireland with two trademark headed goals.

In the process, he created history by becoming the highest international scorer in men’s football. United fans are up for a treat as the Portuguese will be keen to excel on his second homecoming.

Let’s have a look at how United could line up in his second debut.

David de Gea has been in sublime form in goal since the start of the campaign. He recently came up with a splendid double save against Wolverhampton Wanderers. He is expected to continue in goal.

The backline should be identical to the recent Midlands trip. Victor Lindelof fared better than Harry Maguire in the first two games of the campaign, but the plan was always to pair up the latter with Raphael Varane.

Aaron Wan-Bissaka and Luke Shaw are automatic choices in the full-back positions. There could be more early crosses from the duo into the box this term with Ronaldo’s exceptional aerial ability.

Paul Pogba was less of an attacking threat from midfield at Wolves. He may have to settle for a similar role alongside Fred as Mason Greenwood is unlikely to be dropped on current form.

Greenwood has started the campaign with a goal in each of his three Premier League games. He appears a definite starter from the right wing, now that Ronaldo is expected to lead the line.

Bruno Fernandes is an undisputed pick in the number 10 role over Donny van de Beek and Jesse Lingard. Jadon Sancho had a disappointing full debut and will be keen to make amends.

Sancho is equally effective from either wing. He could continue on the left flank.