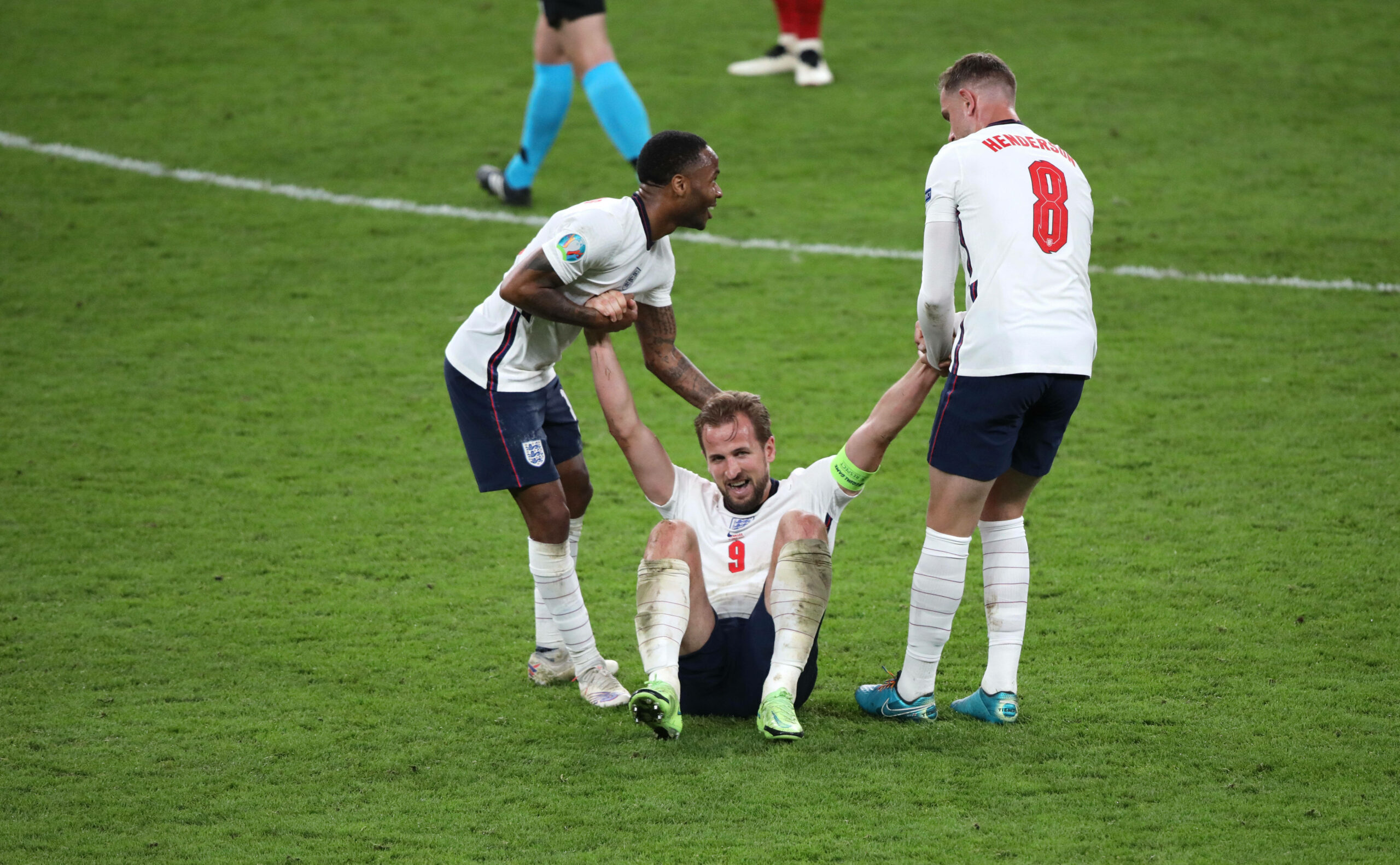 England’s road to Qatar 2022 continues on Thursday as they head to the Puskas Arena to take on Hungary in an exciting World Cup qualifier.

After suffering heartbreak in the European Championship final, England will be looking to move on and cement their place in the upcoming World Cup tournament.

Despite a demoralising penalty shoot-out collapse against Italy at Wembley, the Three Lions are odds-on favourites to beat Hungary in Budapest.

Hungary’s World Cup qualifying campaign began with an enthralling 3-3 home draw with Poland in a match that witnessed a couple of turnarounds.

However, the Magyars have since posted back-to-back Group I victories, beating minnows San Marino and Andorra by a three-goal margin.

Since winning four in a row back in April 2009, the Hungarians have failed to win three consecutive World Cup qualifiers, and they won’t lack motivation here.

Desperate to secure their first appearance at the World Cup finals since 1986, Hungary can take confidence from holding France and Germany to draws at Euro 2020.

The home team’s hopes of maintaining their unbeaten start to this World Cup qualifying campaign will hinge on their long-serving stalwart Adam Szalai.

The 33-year-old striker has taken part in eight goals across his last eight international starts, scoring seven and assisting one.

RB Leipzig star winger Dominik Szoboszlai has returned to the national team after missing out on Hungary’s Euro 2020 squad due to injury.

It has been plain sailing for England in Group I as Gareth Southgate’s men have won all three World Cup qualifiers by an aggregate score of 9-1.

Harry Maguire’s 85th-minute winner against Poland in their most recent Group I outing means the Three Lions have won 26 of their last 33 matches in World Cup qualifying (D6, L1).

The Euro 2020 runners-up have reached the last two World Cup finals without losing a single game in the qualifying series, highlighting their supremacy over their rivals.

Aside from a 2-1 loss away to the Czech Republic in the Europan Championship qualifying back in October 2019, England are unbeaten in their last 49 qualifiers for major international tournaments (W40, D9).

All eyes will be on Tottenham Hotspur talisman Harry Kane, who has been nothing short of outstanding across England’s recent qualifying games for top tournaments.

The 28-year-old marksman has been directly involved in 30 goals across his last 21 appearances in World Cup/Euros qualifying contests, netting 22 and assisting eight.

Additionally, Kane has found the back of the net in each of his last 12 such outings.

Since succumbing to four reverses in a row between 1953 and 1962, England have gone unbeaten in their subsequent 13 internationals against Hungary (W11, D2).

The nations last met in a World Cup qualifying campaign ahead of the 1982 edition, with the Three Lions winning both legs by an aggregate score of 4-1.

England have won both most recent H2Hs despite failing to keep a clean sheet in each, although it is worth noting that their last meeting dates back to August 2010.