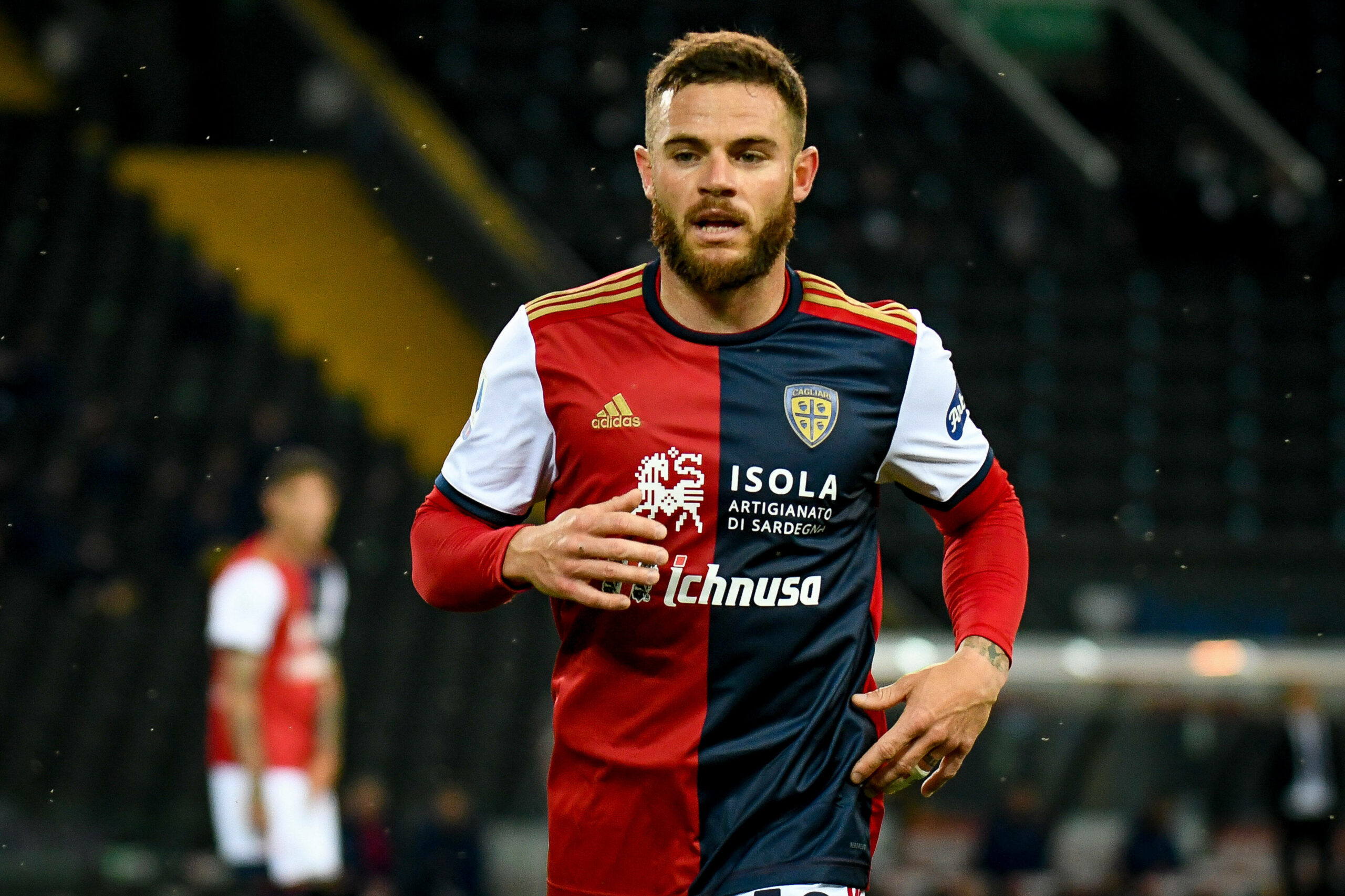 Inter Milan and Cagliari have opened talks over Nahitan Nandez’s loan move to Lombardy with an obligation to buy next summer.

Transfer expert Fabrizio Romano claims the reigning Serie A champions have leapfrogged Leeds United in the race for the Uruguayan speed demon.

The 25-year-old midfielder joined the Sardinians from Boca Juniors in 2019 and has since excelled in Serie A.

Nandez attracted a lot of interest following an eye-catching individual season at the Sardegna Arena despite Cagliari’s disappointing showings in 2020/21.

The Uruguay international’s versatility, tactical intelligence and devastating pace enable him to cover multiple positions, including a right wing-back in Simone Inzaghi’s 3-5-2 formation.

After selling Achraf Hakimi to Paris Saint-Germain, the Nerazzurri are in the market for a new right-back to fill the void.

Arsenal’s Hector Bellerin and PSV Eindhoven’s Denzel Dumfries have been mentioned as potential Hakimi’s successors, but Nandez could be a surprise solution.

The clubs have already agreed on a loan move for out-of-favour wing-back Dalbert, who refused to join Turkish outfit Trabzonspor to stay in Italy.

Inter are looking to seize the opportunity and have already started discussions over Nandez’s temporary switch to the Giuseppe Meazza.

Cagliari’s readiness to negotiate their prized possession’s loan move may come as some surprise, considering they stuck to their £31million asking price when Leeds came knocking on the door.

The Whites have identified Nandez as a perfect midfield addition, but they look to be on the brink of losing that race to Inter.