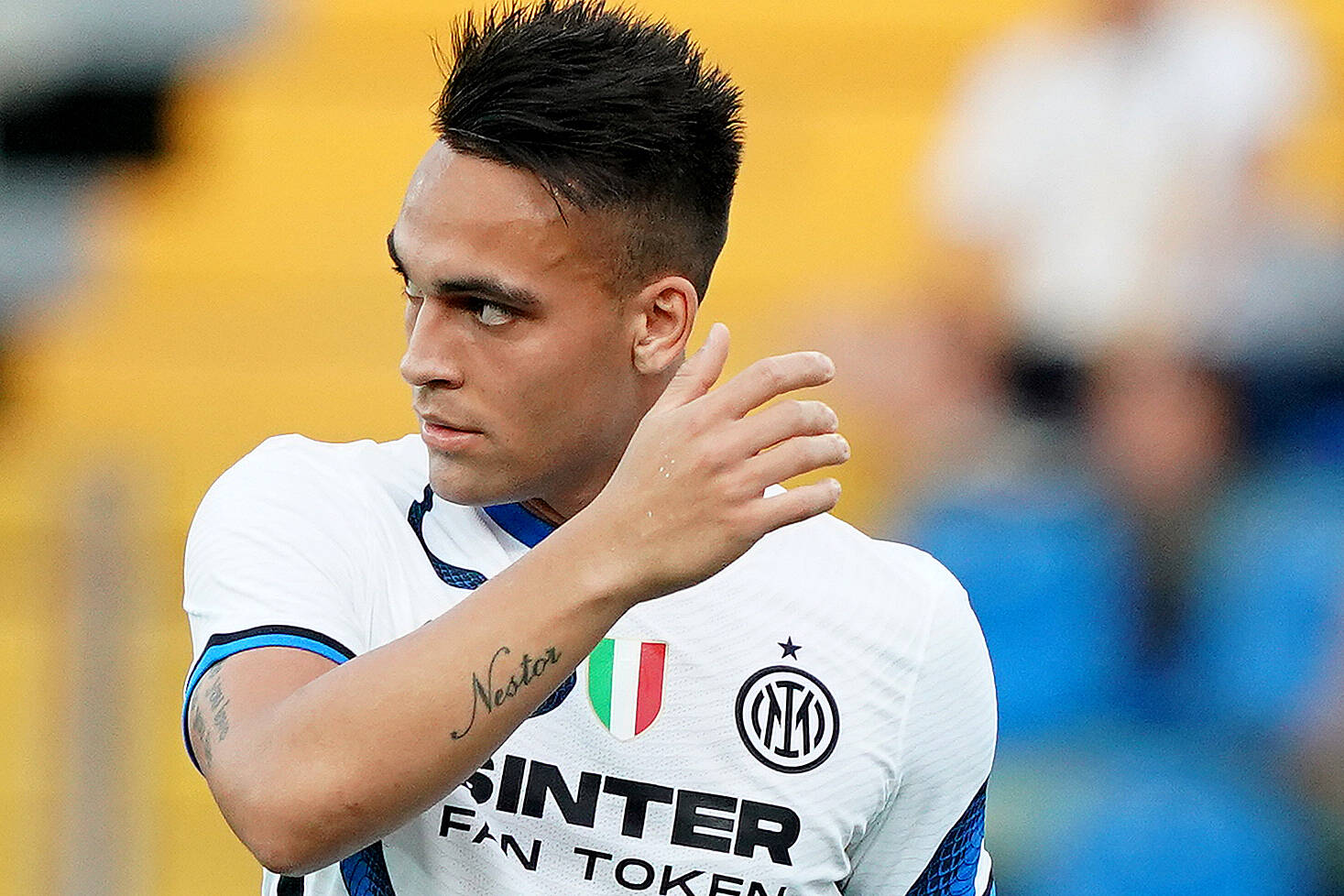 Inter Milan are reportedly on the verge of extending Lautaro Martinez’s contract amid interest from Arsenal and Tottenham Hotspur.

Reputed journalist Fabrizio Romano claims the reigning Serie A champions are edging closer towards reaching an agreement with the Argentine’s representatives over a contract extension.

Martinez’s future at the Giuseppe Meazza has been up in the air since Inter decided to sanction Romelu Lukaku’s move to Chelsea in early August.

Arsenal and Tottenham, among several other top European clubs, had thought about taking advantage of Inter’s financial crisis to sign Martinez this summer.

While the Gunners brought the 23-year-old’s name to the table during their discussions with the Italians over Hector Bellerin’s switch to Lombardy, Spurs transfer guru Fabio Paratici is a known admirer of the ex-Racing Club forward.

Both London sides are keen to revamp their attacking options, especially the latter, particularly in light of Harry Kane’s uncertain future at the Tottenham Hotspur Stadium.

The England captain remains Manchester City’s top target, and with the latest omission from the Spurs squad to face Pacos de Ferreira, no one can deny that something is cooking behind the scene.

Unfortunately for Tottenham, Inter look determined to tie Martinez down to a new deal, which will force Paratici to turn his attention elsewhere.

The Argentina international played a pivotal role in helping Antonio Conte end Juventus’ nine-year tenure in Serie A last season and is considered an integral part of the team moving forward.

Desperate to keep hold of their standout player, Inter reportedly turned down lucrative offers from Tottenham and Atletico Madrid in the past few days.

With the official announcement set to arrive soon, the Nerazzurri supporters will finally have something to cheer about following a chaotic summer.