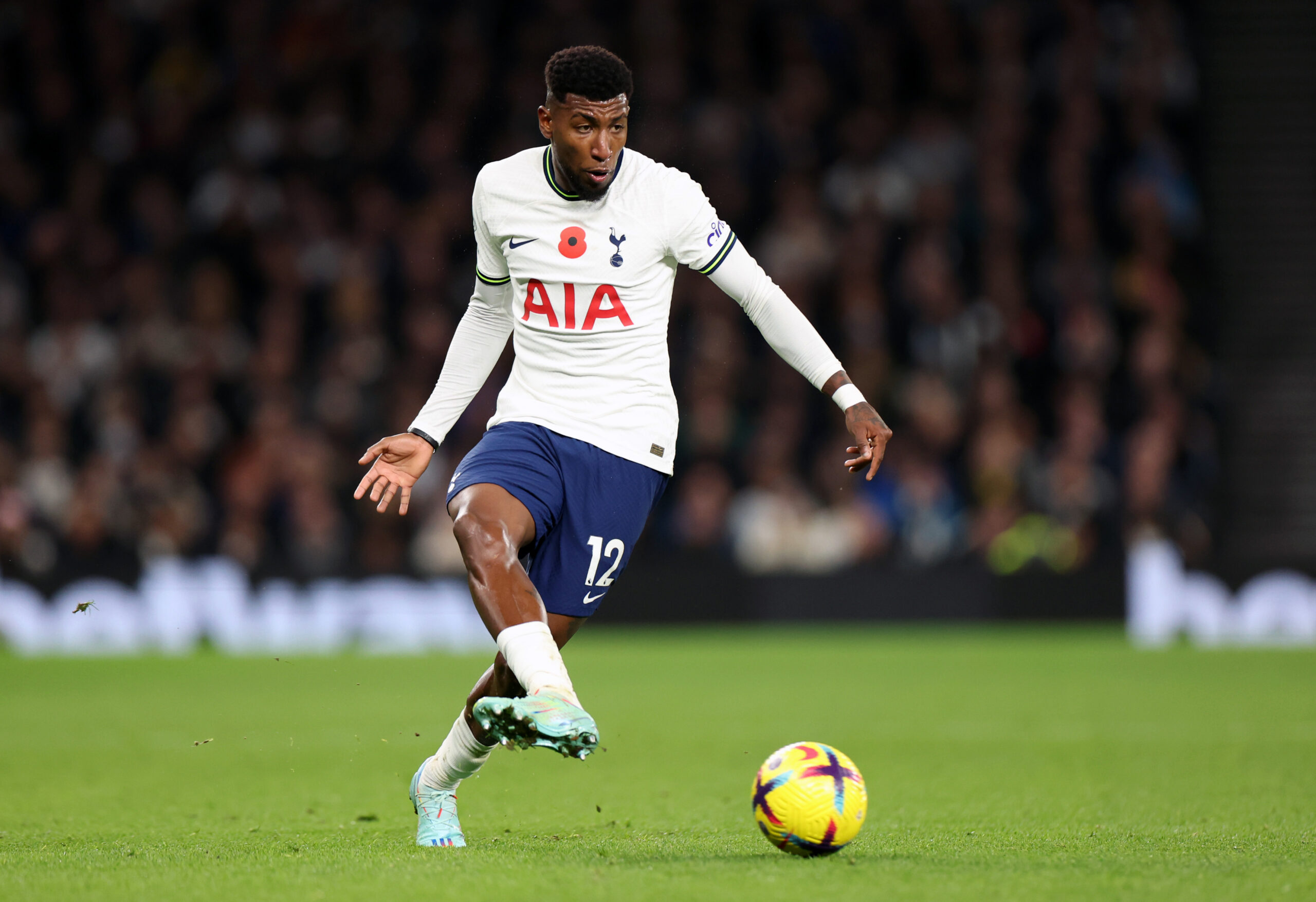 The Serie A giants could lose Denzel Dumfries in January or in the summer as he has been attracting a lot of interest from English clubs.

Chelsea have been linked with a move for the 26-year-old who has a contract at the San Siro until 2025. Ironically, Spurs have also been credited with an interest in him in the latest Premier League transfer news.

Inter will have to sign a replacement if Dumfries leaves and that’s why they are reportedly eyeing a move for Royal.

The 23-year-old right-back has been at Tottenham since his arrival in the summer of 2021. So far, he has clocked up 59 appearances across all competitions in North London, with a goal to his name.

Italian boss Antonio Conte is looking to sign a new right wing-back, with Matt Doherty and Emerson Royal both failing to impress in this position.

Emerson has been an important member of the Spurs team this season, starting 11 matches in the Premier League. However, he offers very little in the final third and doesn’t seem to fit well in Conte’s system.

With Inter interested in the Brazil international, it seems Tottenham have an option to swap Emerson for Dumfries.

The Dutch footballer is highly rated for his pace and intelligent movement. He has been a key figure in all the recent successes of the Nerazzurri.

Spurs look to have a good opportunity to sign Dumfries, and considering his talent and skills, they should definitely not miss this chance.