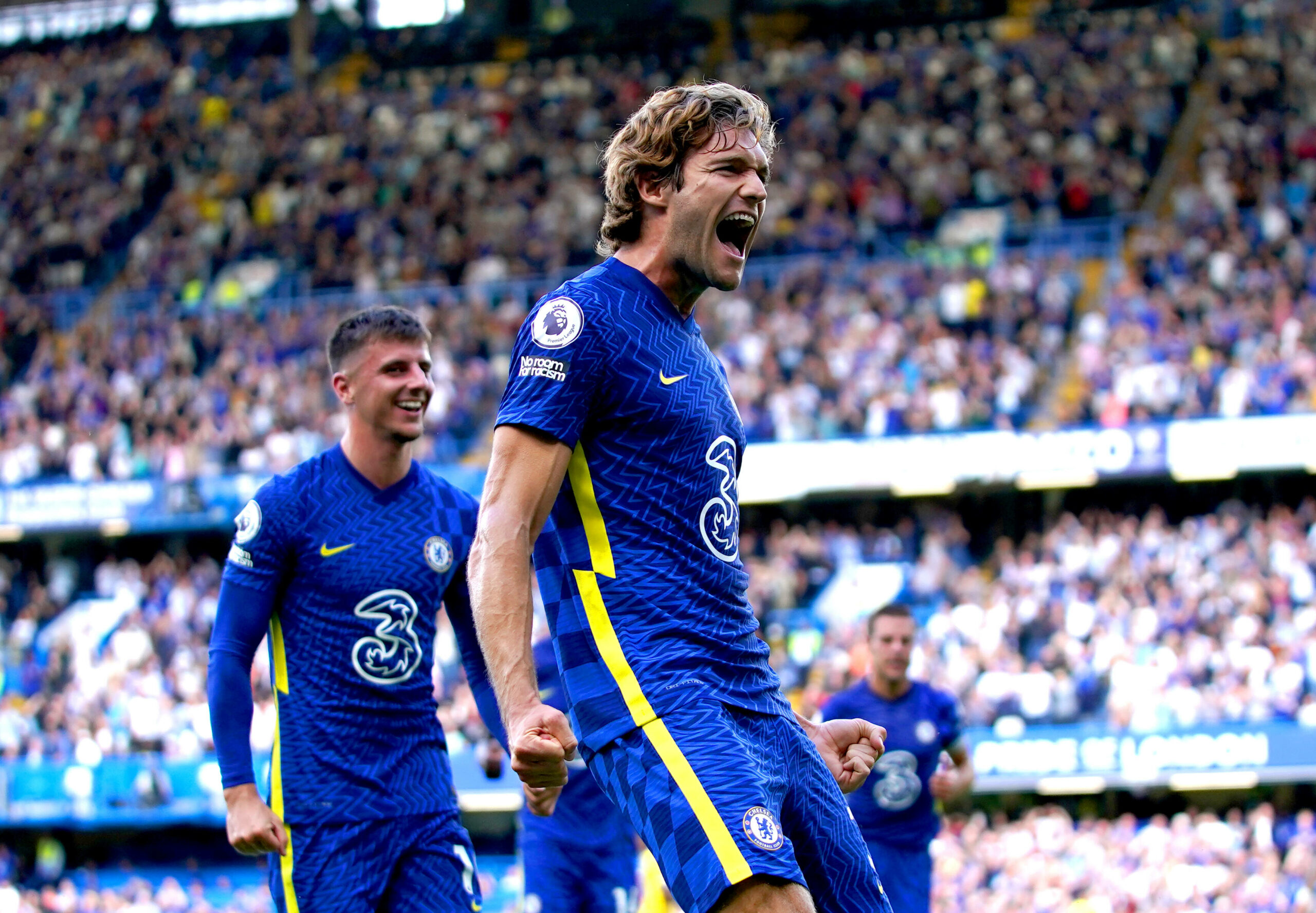 The Nerazzurri hired Simone Inzaghi as their head coach after Antonio Conte’s exit this summer, but he has continued with the 3-5-2 formation.

Ivan Perisic, Aleksandar Kolarov and Federico Dimarco are the club’s left wing-back options at the moment, but two of them could leave next year.

Perisic (33) and Kolarov (36) have their contracts expiring in June 2022. It is reported that both could be released.

Inter are looking at various options to bolster the department including Alonso, Eintracht Frankfurt’s Filip Kostic and Stuttgart’s Borna Sosa.

Alonso was largely out-of-favour under manager Frank Lampard, but his fortunes changed after the arrival Thomas Tuchel in January.

Tuchel immediately reverted to a wing-back system. Alonso shared his playing time with Ben Chilwell during the back end of the campaign.

The Spaniard now appears as first choice for the role after a positive pre-season and start to the new campaign.

The 30-year-old has 22 months left on his contract, and there have been no signs that he could leave, particularly after Emerson’s loan exit.

Alonso remains a key part of Tuchel’s plans, and it won’t be a surprise if the Blues open negotiations over a short-term contract extension.