Inter Milan step up their pursuit of Joaquin Correa 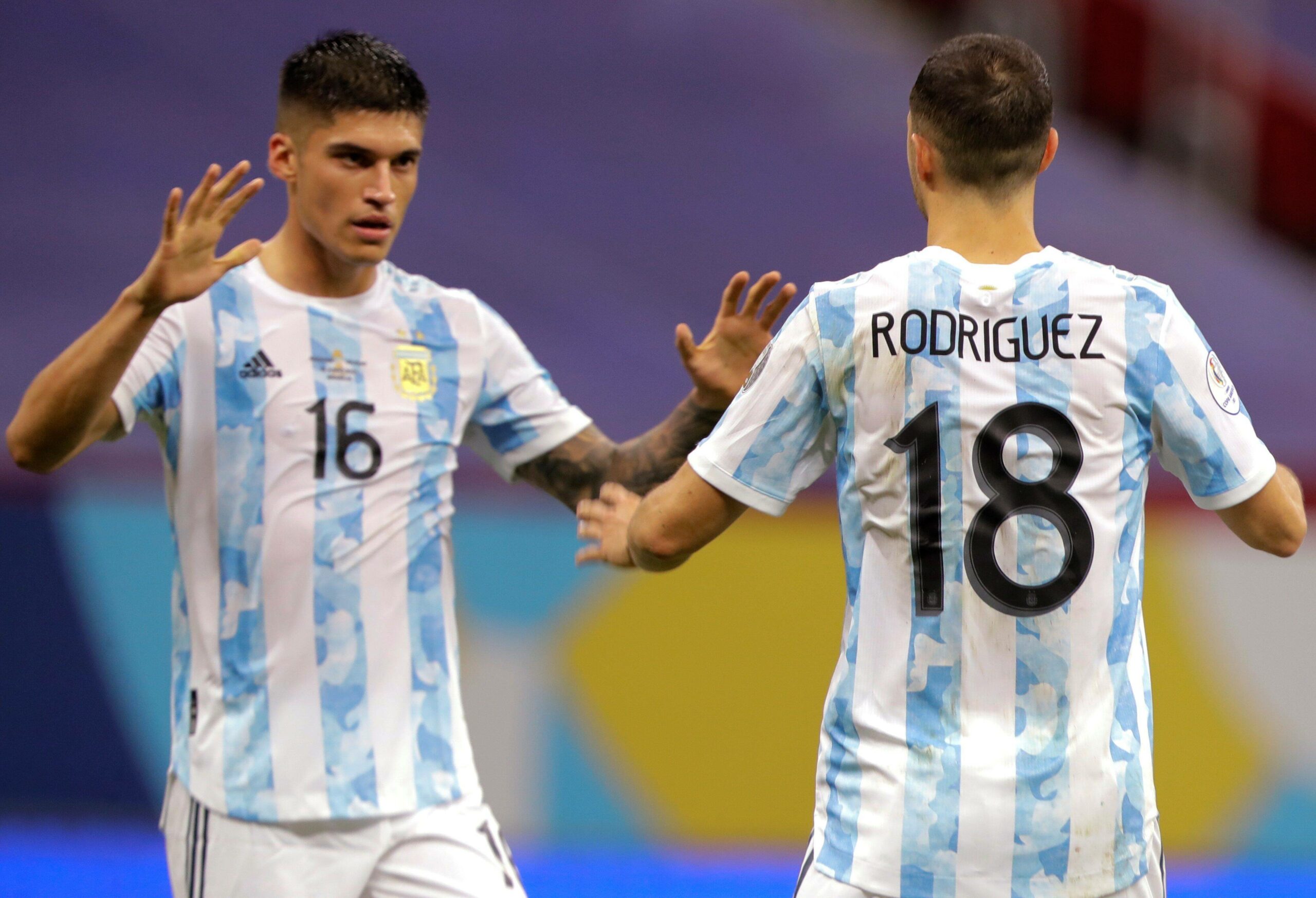 According to Italian outlet Il Messaggero (via SempreInter), Inter and Lazio are in talks over in-demand Argentine’s potential switch to the Nerazzurri.

Simone Inzaghi is on the hunt for a new forward despite landing Edin Dzeko from Roma a few days ago.

The Bosnian has arrived to fill the vacancy left by Romelu Lukaku’s high-profile departure for Chelsea, but he alone may not be enough.

With Lautaro Martinez’s future still up in the air, Inter CEO Beppe Marotta is scouting several profiles and Correa seems to be his preferred choice.

Tottenham Hotspur and Arsenal are be monitoring the 23-year-old’s situation in Serie A, with both Premier League clubs desperately seeking attacking reinforcements.

Although the reigning Italian champions appear keen to keep hold of Martinez, the club’s well-documented financial problems might force them to negotiate his sale by the end of the summer.

As such, Inter have reached out to Lazio to ask about Correa’s availability.

The 27-year-old could leave the Stadio Olimpico after three years, and a reunion with his former boss Inzaghi is well on the cards.

Reports in Italy say the parties could reach an agreement of around €30 million plus add-ons.

Correa has been heavily linked with a move to the Premier League, with Tottenham and Everton reportedly interested in capturing his signature.

Various sources claim that Spurs transfer guru Fabio Paratici is a big admirer of the ex-Sevilla forward and would like to bring him to London.

Harry Kane’s future in the English capital is hanging by a thread as Manchester City continue their pursuit of the coveted striker.

Spurs are adamant their talisman won’t leave the Tottenham Hotspur Stadium this summer, but they have so far struggled to keep the situation under control.