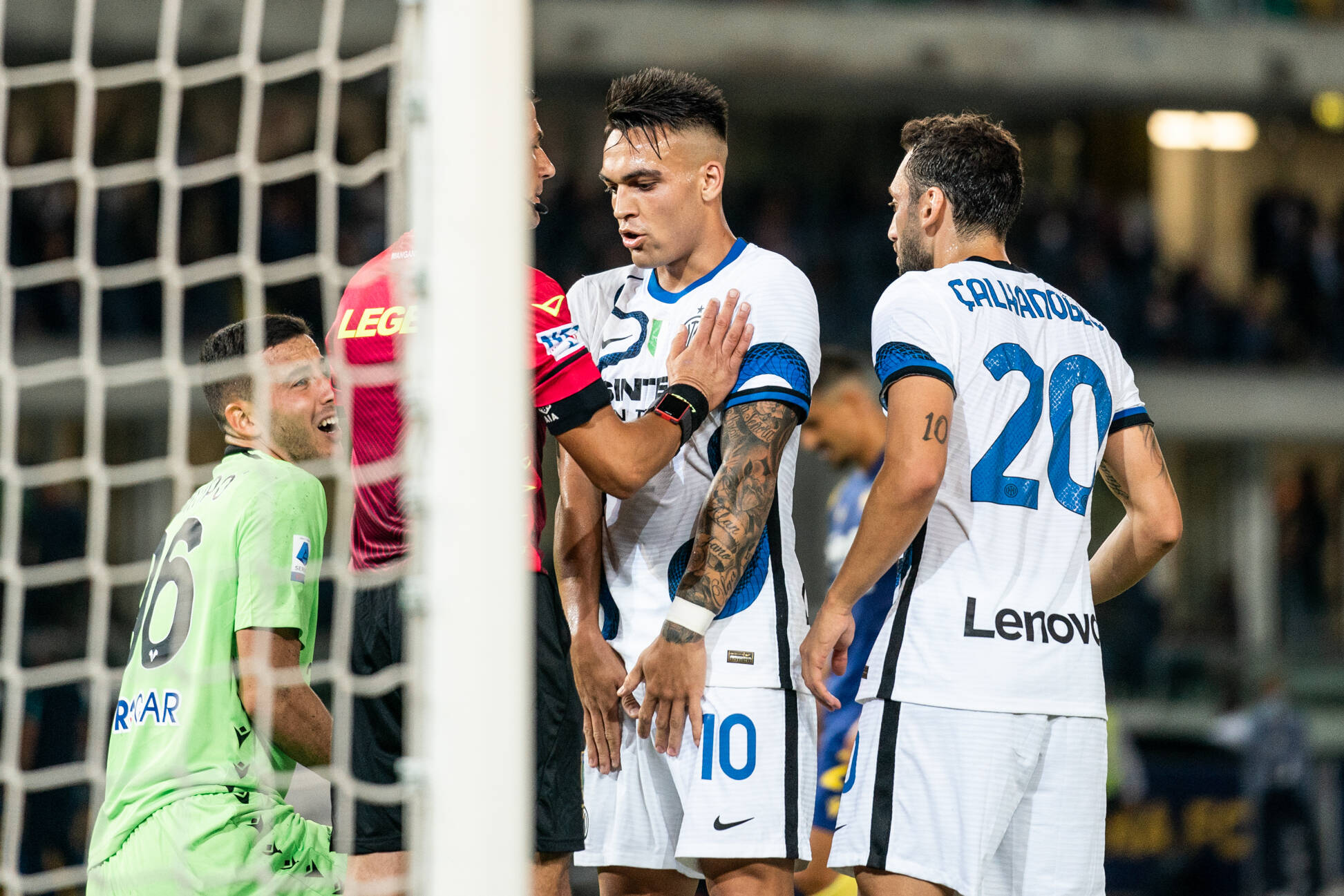 Drawn together in the same group alongside Shakhtar Donetsk for the second year running, the sides endured contrasting fortunes last season.

While Madrid reached the final four, Inter failed to impress under former boss Antonio Conte, bowing out in the group phase.

However, the ex-Lazio head coach now faces a formidable challenge in the shape of Carlo Ancelotti.

Inzaghi met his Madrid counterpart twice during his managerial tenure at the Stadio Olimpico, losing both encounters against Ancelotti’s Napoli by an identical 2-1 scoreline.

Inter will be desperate to improve on last season’s dismal bottom finish as they aim to make it out of the Champions League group stage for the first time after three failed attempts on the trot.

That could be easier said than done, given the Nerazzurri’s recent European record against Spanish adversaries.

Since Jose Mourinho’s Inter stunned Pep Guardiola’s Barcelona 3-1 in the 2009/10 Champions League semi-final first leg, the reigning Serie A holders have lost six of their subsequent seven meetings with La Liga sides in the competition (D1).

However, since losing 2-0 to Madrid in last season’s Champions League group stage, the hosts have gone unbeaten in 18 of their following 19 competitive matches at Giuseppe Meazza (W17, D1).

Despite a sluggish two-game start (D1, L1), Madrid finished top of their Champions League group last season and went on to reach the semi-finals, where they were bettered by eventual winners Chelsea.

Unlike their opposition, Los Blancos have run riot against Serie A clubs in Europe’s most prestigious competition of late, picking up 12 victories from their last 13 such contests (L1).

What’s more, the 13-time European champions have won six consecutive Champions League trips to Italy by an aggregate score of 14-3, registering a clean sheet in each of the last four in a row.

The Italian tactician’s second stint in the Spanish capital has been off to a flying start, with Madrid going unbeaten in their first four La Liga fixtures this term (W3, D1).

Despite seeing their pursuit of Paris Saint-Germain superstar Kylian Mbappe come a cropper in the summer, Los Blancos have been nothing short of outstanding in the attacking third so far this season.

Led by a proven champion Karim Benzema, last season’s La Liga runners-up have netted an average of 3.25 goals per game across their first four top-flight matches.

Madrid came out on top of both last season’s group stage duels with the Italian heavyweights, including a 2-0 victory at Giuseppe Meazza in their most recent clash.

That triumph halted Madrid’s underwhelming seven-match winless streak at Inter in European football (D2, L5), with the Spaniards losing their previous three such contests by a two-goal margin.