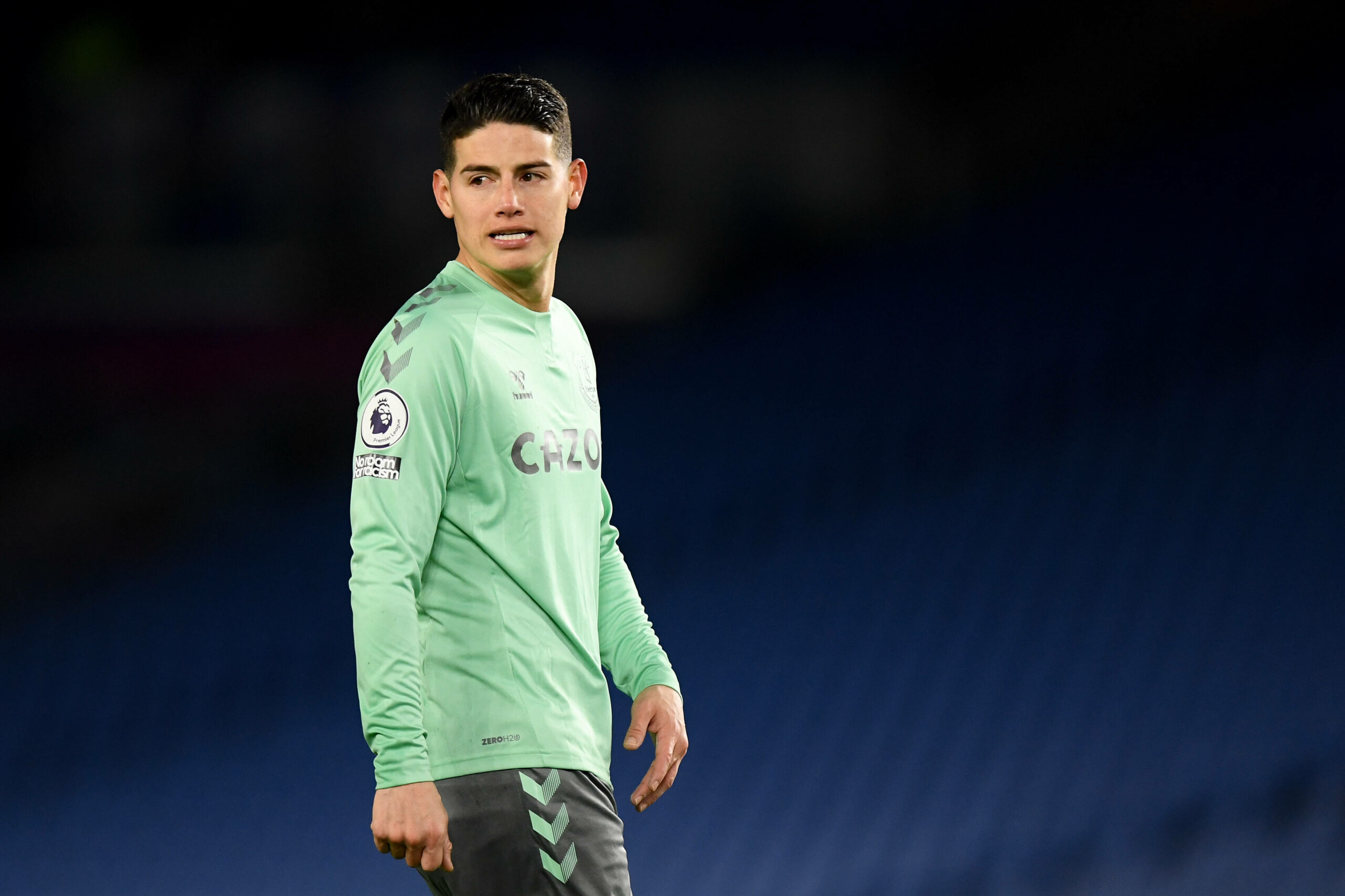 Rodriguez has entered the final year of his contract with the Toffees, and he does not appear in the first-team plans of manager Rafa Benitez.

He was recently linked with a move to Porto in a swap deal for Luis Diaz, but it failed to materialise due to his hefty £200,000-per-week demands.

It is now reported that Basaksehir have proposed to sign the Colombian on a season-long loan, but it is unclear whether he will accept the move.

Rodriguez had a positive debut season for the Toffees last term, bagging six goals and nine assists from 26 games.

The 30-year-old has since been linked with a move elsewhere after the departure of Carlo Ancelotti to Real Madrid.

He has personally that Ancelotti lured him to the Toffees and could soon be heading for the exit door.

A reunion at Madrid is unlikely. Rodriguez has also stated that the chapter is over with the La Liga giants.

The Toffees face the prospect of losing him for free as he can negotiate a pre-contract with an overseas club in January.

He is currently on £90,000-per-week, and the club may seek to save wages by sanctioning his temporary exit.

It remains to be seen whether he is tempted by the proposal from Basaksehir.

Colombia boss Reinaldo Rueda has already warned that Rodriguez must be fully match fit to return to the mix.

With the World Cup next year, the playmaker may need to play regularly at a high level to make the squad.