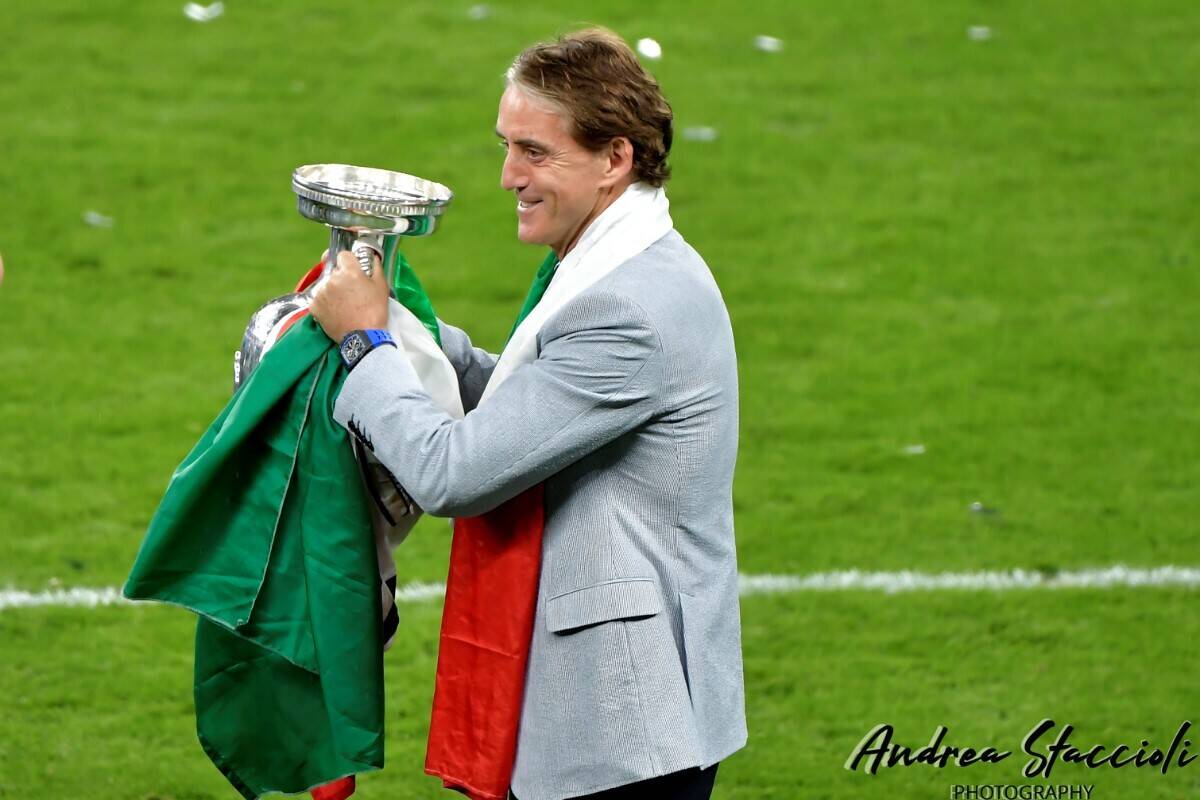 Club football has taken a back seat for a fortnight as the 2022 World Cup qualifiers get underway this midweek with a set of exciting matches.

Italy’s triumphant Euro 2020 campaign proved their imperious form under Roberto Mancini’s stewardship heading into the tournament was not random.

Visitors Bulgaria have experienced contrasting fortunes over the past two years and look to be on the verge of enduring another disappointing World Cup qualifying campaign.

Italy needed an extra-time or penalties to negotiate three of their four knock-out ties at Euro 2020, beating England on a penalty shoot-out in the grand final at Wembley.

That does not change the fact they won the competition whilst extending an unbeaten run to 34 internationals.

Taking only competitive action into account, the Italians are undefeated in their last 28 matches (W21, D7) since going down 1-0 away to Portugal in September 2018.

A hat-trick of 2-0 victories to start this World Cup qualifying campaign suggests that Gli Azzurri feel this is their time to shine after failing to qualify for the previous edition in 2018.

Before missing out on the tournament in Russia, Italy fell out at the group stages in 2010 and 2014, which is an added incentive for them to thrive in Qatar 2022.

A victory over Bulgaria would bring them a step closer to reaching the final tournament, and Ciro Immobile’s potential strike could ensure another positive outcome.

The Lazio striker has been a talismanic figure for Italy. They have won all 11 competitive fixtures with the 31-year-old on the scoresheet, eight of them by at least a two-goal margin.

The Bulgarians have picked up just one triumph from their last 21 matches in all competitions (D8, L12) and are winless in all three World Cup qualifiers during the ongoing series (D1, L2).

A lack of firepower in the front third saw Bulgaria score a mere 0.57 goals on average per game across that 21-game sequence, failing to find the net in their last two World Cup qualifying outings.

In the last four years, the #75-ranked visitors have amassed just two wins against the nations currently inside FIFA’s top 50, explaining why they head into proceedings as overwhelming outsiders.

You have to go back to a 2-1 Nations League victory over Slovenia in September 2019 to find Bulgaria’s last win on foreign soil, with the Lions going winless in their subsequent 14 road trips, including friendlies (D6, L8)

Going back to October 2019, Yasen Petrov’s men have drawn a blank in all but one of their eight away internationals, including the last two in a row.

Bulgaria’s chase of only their second strike in the ongoing qualifying campaign will see them turn to Kiril Despodov, who remains their only scorer in Group C so far.

If the Ludogorets striker somehow gets past Gianluigi Donnarumma, it may well take place beyond half-time as six of his last nine domestic goals have come in the second half of play.

Italy claimed a comfortable 2-0 win in the reverse fixture in March, extending an unbeaten streak against Bulgaria to ten international games (W6, D4).

But that success remains one of just two landslide victories they achieved during that ten-match sequence, with the remaining four all yielding a single-goal margin.

However, the Italians have come out on top of their four competitive meetings with Bulgaria on home soil, registering a clean sheet on each occasion.