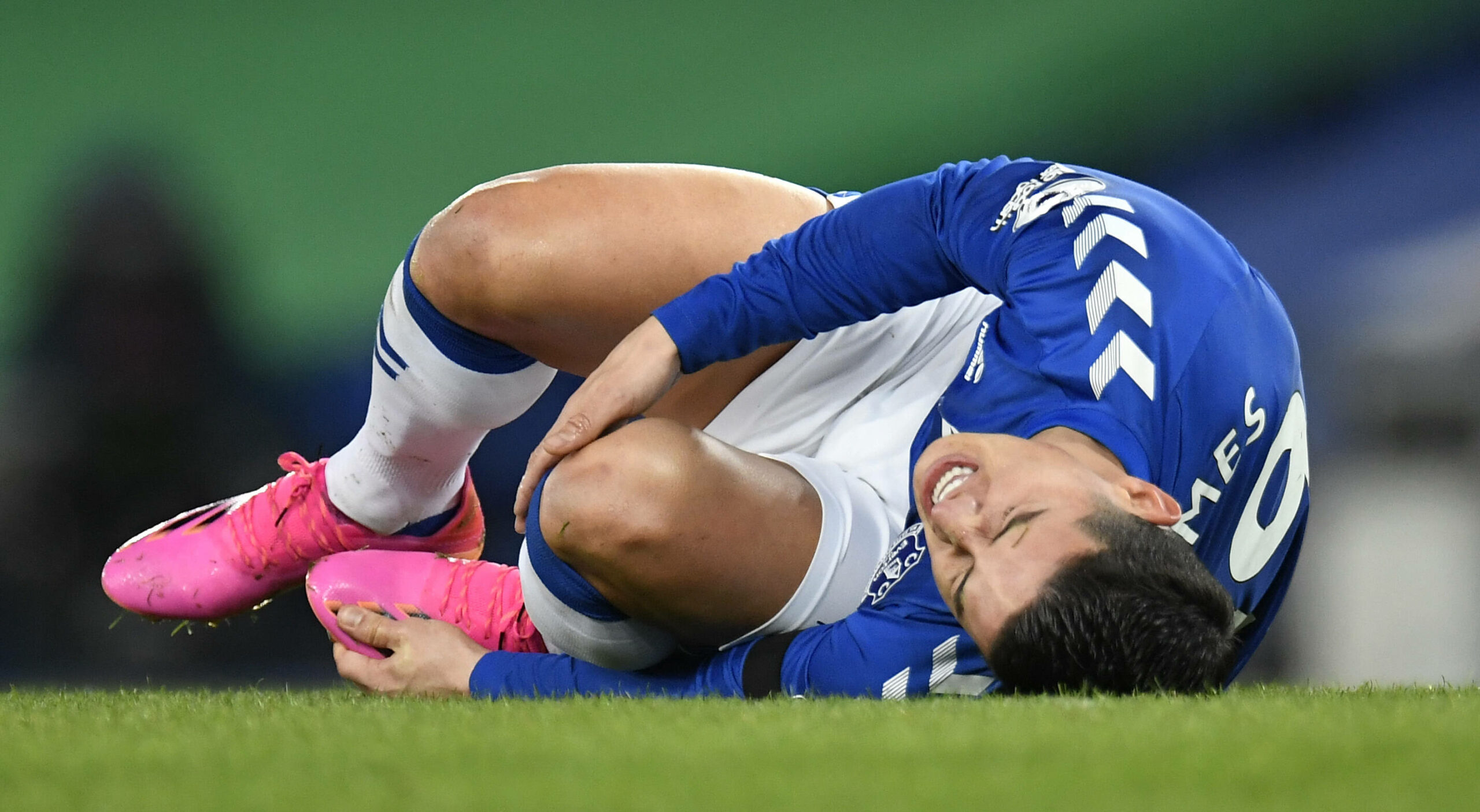 The Colombian playmaker left Everton to link up with Al Rayyan on Wednesday after falling out of favour with new manager Rafael Benitez, as per ESPN.

Rodriguez arrived at Goodison Park in summer 2020 as former Toffees boss Carlo Ancelotti insisted on his signing during his tenure in Merseyside.

Despite suffering several physical setbacks during his first year at the club, the 30-year-old had a decent season, amassing five goals and nine assists in 26 competitive appearances in 2020/21.

Unfortunately for Rodriguez, Ancelotti left England to return to Real Madrid this summer, leaving his protege high and dry at Goodison.

Benitez has made it clear he has no interest in playing the ex-Los Blancos attacking midfielder, leaving the left-footed star out of Everton’s squad in all five Premier League matches to date.

Everton chiefs knew they could ill-afford to keep a £10m-a-year benchwarmer on the books and were desperate to offload James throughout the summer.

However, they never made any official approach for the Toffees outcast in the summer, leaving the Premier League side with a big decision to make.

Luckily for Everton, Al Rayyan stepped up their pursuit of the Colombia international and managed to secure his services on Wednesday.