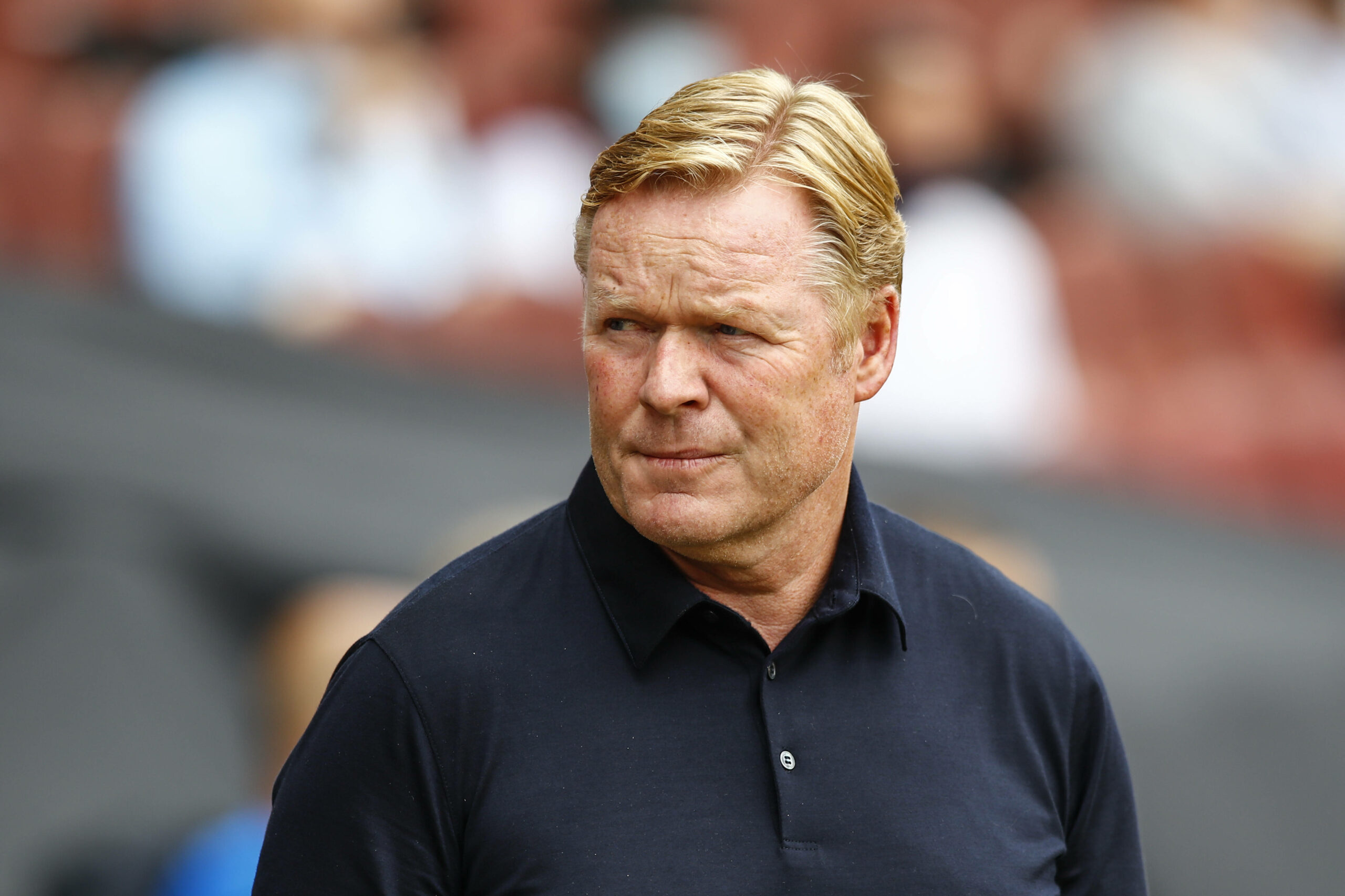 Ronald Koeman has been given three more games to save his job in charge of Barcelona, reports Spanish outlet Sport.

A club legend at Barcelona from his playing days, Koeman took over in 2020 following the highly unsuccessful stint of Quique Setien.

With the club in loads of debt and star man Lionel Messi wanting out, the Dutchman came to the club at a difficult time.

He came under a lot of pressure early on after a poor start to the league campaign. After ten fixtures, La Blaugrana found themselves in 13th place.

However, they managed to hit a sensational run of form at the start of 2021, picking up 40 points from their first 14 league games of the new year.

This elevated them into the driving seat for the league title, having previously been ten points off leaders Atletico Madrid.

In addition, the Catalan giants also lifted the Copa del Rey with a 4-0 victory over Athletic Bilbao – their first piece of silverware in two years. For a brief moment, it looked like Koeman was taking the club in the right direction.

But this didn’t last. Defeats to Real Madrid, Granada and Celta Vigo ended their hopes of a domestic double, and they eventually finished third.

The new season had got off to a fairly bright start, accumulating seven points from a possible nine. However, a comprehensive 3-0 defeat to Bayern Munich in the Champions League has halted their momentum.

Koeman’s time in charge of Barcelona could be coming to an end soon. According to Spanish outlet Sport, president Joan Laporta has given the former Southampton boss three more games to save his job.

Barcelona’s next three fixtures come against teams in the bottom seven, facing Granada, Cadiz and Levante.

You’d expect them to rack up maximum points from these games. However, any slip-up and the 58-year-old could be heading out of the exit door.

As of now, it is unclear who Laporta could have lined up as a replacement. Former Chelsea manager Antonio Conte is still out of work, while club legend Xavi has been repeatedly touted for the hot-seat at Camp Nou.